Since the early wars between Netscape and IE, functionality has become the main tool in browser competition. But the strategy of unlimited growth and expansion is completely insane. For too long we have let it go on.

Using wget I downloaded all 1217 of the W3C specifications published to date1. A significant portion of these must be implemented in the browser for the modern web to work. I have calculated the scope of these specifications. How complex do you think the modern web is?
More detail...
Tags: firefox, Google, google chrome, mozilla
— 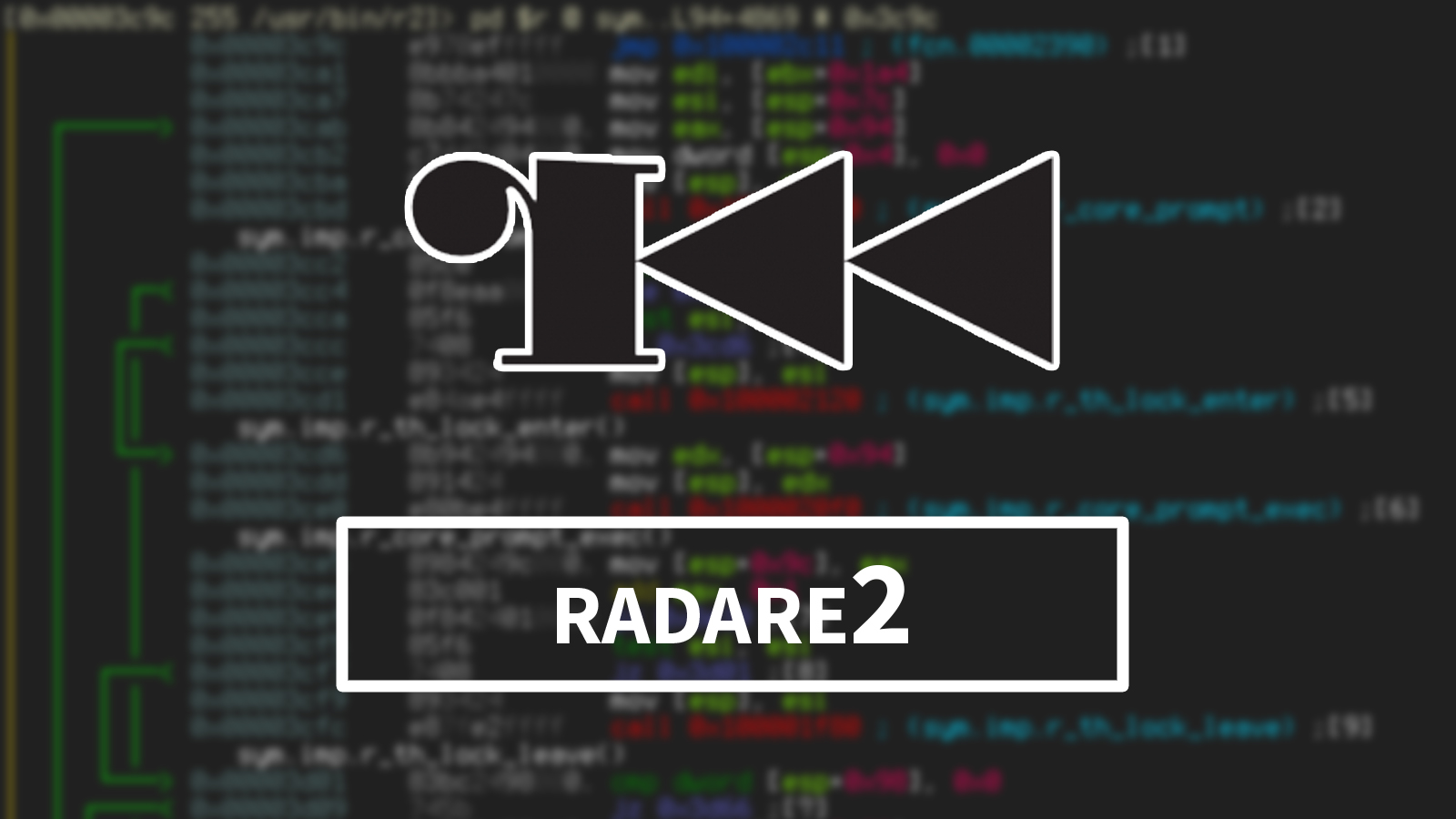 Radare2 is a binary analysis framework. It includes a large number of utilities. Initially, it developed as a hexadecimal editor for searching and recovering data, then it acquired functionality and has now become a powerful data analysis framework. In this article I will tell you how to analyze the logic of the program using the Radare2 framework, and also describe the main elements of the assembly language that are necessary for reverse engineering.
More detail...
Tags: Pentestit, radare2
—

kleop 5 february 2021, 12:12
1 Add Comment
Research Finding the best place in the world for a windmill

Now everyone can post their articles!, just register and push "add"
Your welcome ;)
Tags: articles
—

At first sight, it was a common IT community voting for certain news items, thereby digging them up to the top (in seems to me that I have already seen it, for sure at digg.com). But getting deeper into it I noticed that its articles were quite professional although there was no editor at the resource. The articles were written by the community itself, and the community voted for them using special rating system. One could vote for anything including the users (thereby raising their positions at the rating table or banning them to write at the resource), topics, questions, comments etc. And such collective actions of the community prohibited (allowed for) certain activities .It was a sort of a role game. Considering that the resource was not English but quite, I discussed it and consulted with my colleagues and a decision to create a similar project was made. That's how "UMumble" appeared.
More detail...
Tags: startup
—