You say that only 5 kettle will boil. PM insists that the client is asking very much and this is extremely important to us, you bend under the onslaught and decide to think about something. You throw a bag into the kettle, fill it with water and wait for the water to turn brown. You clearly understand that you will have to remember to wash the kettle, because this will leave tea rings and possibly mold. You pour the resulting colored water for the client, the PM says with a happy face: well, you see, you can. And you think that you would not want to do that to you ... But circumstances demand. And as soon as you relax, the PM flies in and says: have you even tried this?

You realize that there is no taste for the campaign ... You try to justify yourself, but then the PM interrupts you and says: what does the taste have to do with it, it's not boiling water and you quickly start thinking what to do. You think about boiling for a long time and find a ready-made solution - an old boiler in the closet. You throw it into a mug, plug it into an outlet, it heats up, and the PM looks at you and says: hmm ... We can't leave such dependence on the cable ... And you understand that a good solution just needs to be finished, naively believing that you are went in the right direction. You find the battery, connect it, and everything works, even though even the PM realizes that something is wrong here. And then the intrigue arrives ... PM-but there is no hour, two ... You start to think that they are either discussing your dismissal, or PM-and lost somewhere, maybe he has already decided to finish. But then the PM flies in and without a drop of explanation says: the client is very satisfied, it is necessary to make pasta just as quickly. You are at a loss - they say, okay, it worked, you go and look at the kettle and think, what else can be done in it. But since it's Friday night, you think that you've had enough of such adventures and agree with the PM for Monday.
More detail...
Tags: Kettle, management
—

Papay 23 march 2021, 13:13
1 Add Comment
Energy Blackout in Texas. How the oil and gas state was left without fuel, electricity and one nuclear power plant

Papay 19 march 2021, 17:30
1 Add Comment
The Future is Here ESA to explore promising human caves on the moon with a balloon probe and a swarm of robots

Finally, in the topic of navigation interference, we got to the coolest and most interesting. Moreover, this interesting turned out to be not so difficult technically.

This is interesting - spatial processing of signals from antenna arrays. In ordinary, especially amateur, radio communication and radio navigation practice, this is still rare. This is due to the additional multiple costs for the number of radio paths. But sometimes this is perfectly acceptable. For example, in mobile communications. Spatial processing, MIMO, is widely used here. Even a regular WiFi hotspot has had it for a long time.
More detail...
Tags: anti-jamming, gnss, gps
— 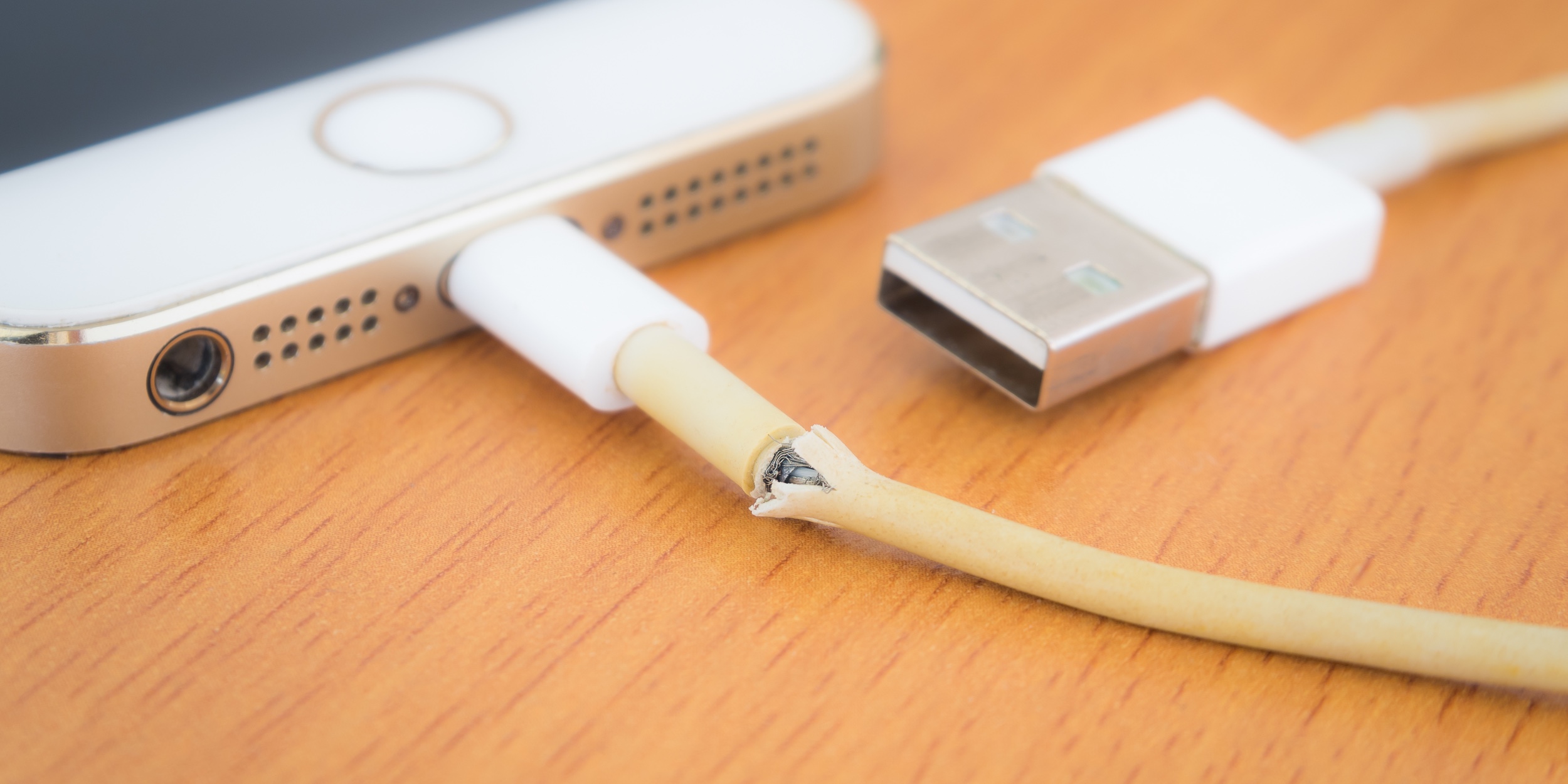