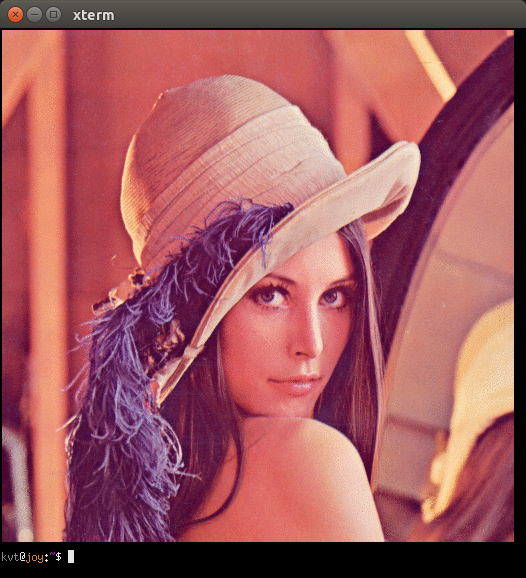 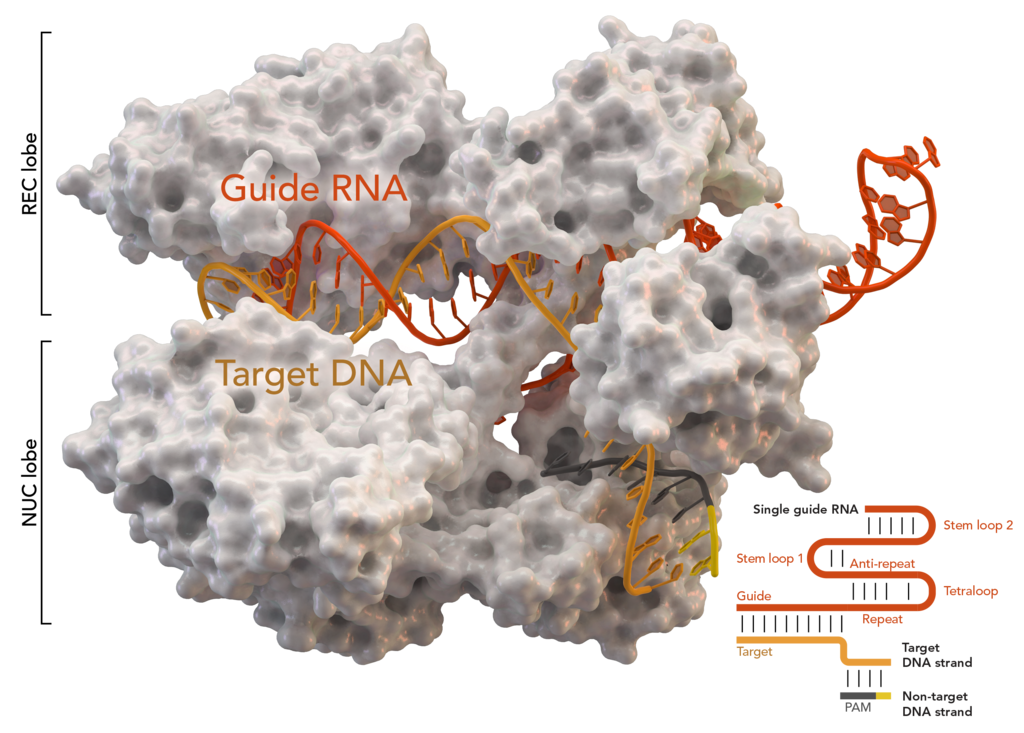 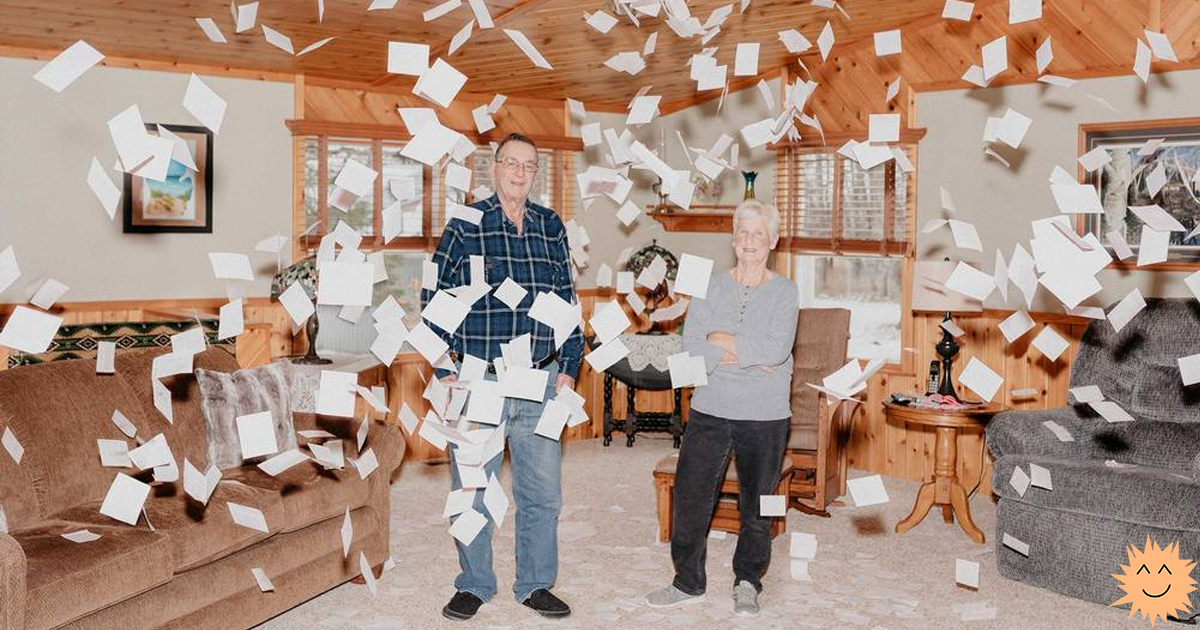 Gerald Selby has always loved riddles: where others saw only noise, he strove to find order and harmony. While working at Kellogg's Oatmeal Factory, he analyzed materials to increase shelf life. One day, while studying cereal from other companies, Jerry came across a strange sequence of characters on the back of a General Mills box. Instead of a date and a manufacturing factory, a mysterious code was printed there. Jerry decided to decipher it: taking several boxes of Kellogg's and General Mills breakfasts, he began to compare their moisture content, realizing that cereals with approximately the same moisture content should have close production dates. By making notes on paper, he identified some patterns. Soon he was able to decipher everything that made it possible to determine the place, date and time of manufacture. In a more aggressive line of business, “hacking” competitors' secrets could have been a huge benefit, but not in the production of oatmeal, so management was not enthusiastic about its discovery.

Everyone is discussing an insanely beautiful story about how the guys from Reddit were able to defeat arrogant hedge funds, but not everyone understands what exactly happened in the markets. In this article, I explain in simple terms what exactly led to the current situation. 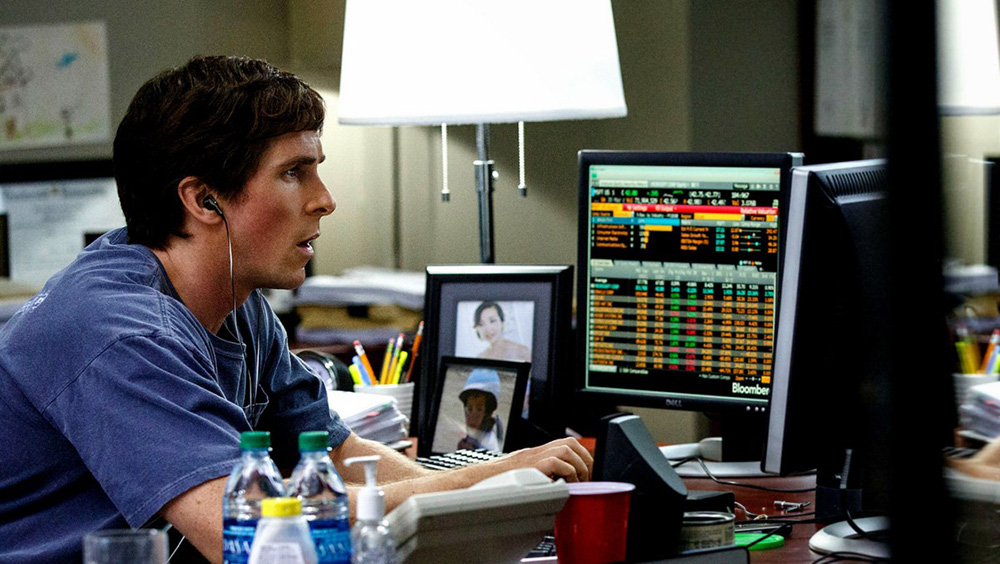 GameStop is an international video game store chain that is going through a hard time. Low profitability and unclear future prospects (who would even go to the store for something that you can just download from Steam?) Led to the fact that the company's shares fell from $ 55 in 2013 to $ 4 by mid-2020. Several large hedge funds were convinced. that the fall in GameStop stock prices will continue: as the professionals say, they "short-cut" these shares by a large amount.
More detail...
Tags: gamestop, reddit, robinhood
—

Sparks The Supreme Korean court says that scraping publicly available data is legal
Killer Study finds link between 'forever chemicals' in cookware and liver cancer
Papay The Unreasonable Effectiveness of Makefiles
v1d0q The hacking of Starlink terminals has begun
KlauS Cancer in the Cold
Sparks Logistics, How Did They Do It, Part III: On the Move
xially Excel is pretty dang cool
MeLavi Author Salman Rushdie attacked on lecture stage in New York
quickes Kubernetes StatefulSets are Broken
Killer One more clue to the Moon’s origin
All in live
1 2 3 4 5 ...
© 2011-2022 UMumble. All Rights Reserved.