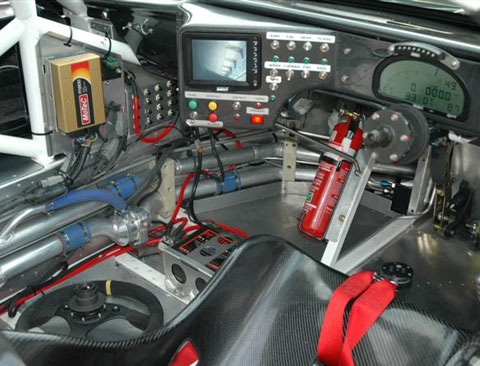 Today I would like to talk about electronics that I work with in my spare time, namely it is a racing car engine control.
Let's start describing the situation as a whole. In the car racing often the result does not depend only on a sportsman as in many other sports, but also it depends upon the equipment that sportsman uses. So, there is needed a professional approach to training and tuning up the racing car. Of course, there are a lot of nuances. But if we roughly divide this into the parts, we will get the chassis adjustment and engine tuning. Today I would like to tell you what electronics is used to tune up the engine of racing cars.

The modern racing engine (and the engine in your car) is controlled by a specific computer: Electronic Control Unit. It controls all processes that are going on inside and all on-board electronics. The most popular solutions are manufactured by the companies, such as Motec and Pectel. I am using in my car Motec M800, which is going to be as an example that I will discuss how it works.
More detail...
Tags: cars, ECU, motec, racing technologies
0

The purpose of this article is to satisfy the curiosity of people who are interested in the inner life of the Internet giant Amazon, as well as to warn the owners of online shops from all sorts of pitfalls. 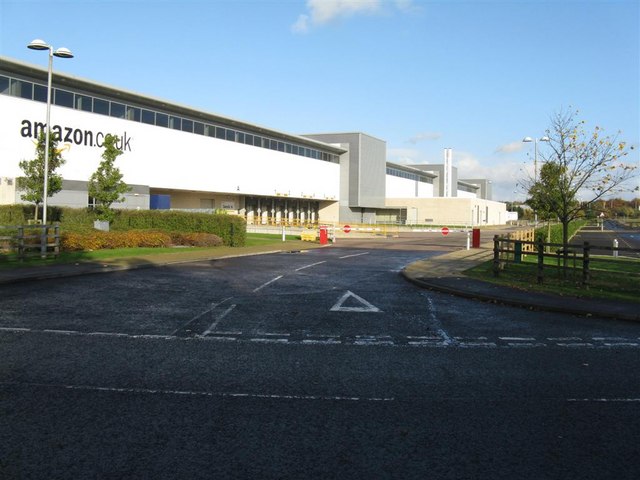 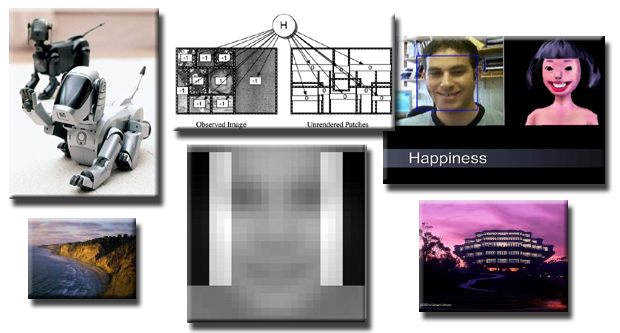 Let's just discuss the time scale. The processor of your computer lives by the nanoseconds: the majority of the CPU can do several things for one nanosecond; generally, these are the simple math and the comparisons. To make this perception easer, we assume that you are the processor, and instead of nanoseconds you live and work second by second. In order to make it clear, we apply this metaphor to the single-core processor.
More detail...
Tags: HDD, nanosecond, SSD, time scale
0

Killer 3 march 2012, 13:22
Add Comment
Windows Have you ever thought about the origin of Windows XP default wallpaper? 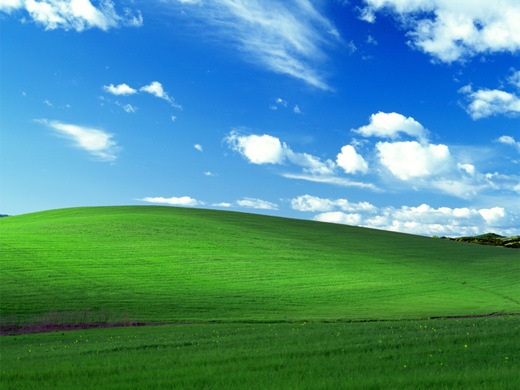 Here are 50 best quotes of famous people where you can find answers to most questions that you have.

50. Today programming is a race of software developers who want to write better idiot-proof programs and the universe that is trying to create bigger and better idiots. For the present the universe is winning.
- Rick Cook

49. Lisp is not the language, and it is the building material.
- Alan Kay

48. Walking on water, and developing programs, following the specification is very simple ... if they are frozen.
- Edward V. Berard

The first bug occurred in 2005 when I worked at the firm of FriendScout24. We had tools for monitoring in which was html tag in every line on the server. If the server responded normally there was green color, if it did not there was red. Usually, it showed all green, and then on one fine day the servers started failing, 4 servers went down for 3 minutes. Then, after 5 minutes everything turned green again, as if nothing had happened.
More detail...
Tags: bugs, errors, programming
0 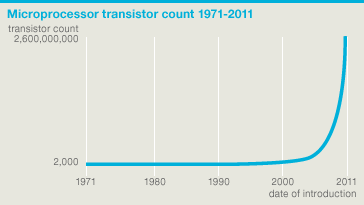 IBM Research scientists have successfully demonstrated the ability to store one bit of information in as few as 12 magnetic atoms. Today’s disk drives use about one million atoms to store a single bit of information. The ability to manipulate matter by its most basic components — atom by atom — could lead to the vital understanding necessary to build smaller, faster and more energy-efficient devices.
More detail...
Tags: IBM, innovations, memory
0 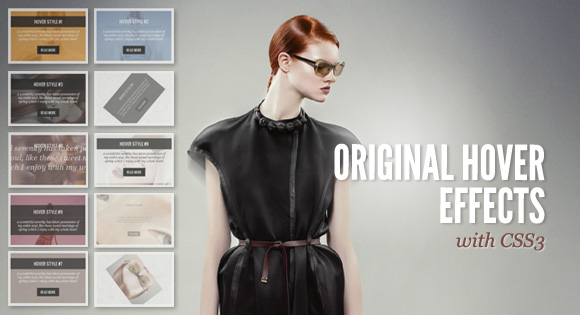 If you are starting a new website and finishing its design, it makes sense to look at a collection of Subtle Patterns: it is well-arranged collection of background textures (patterns) that is licensed under Creative Commons Attribution 3.0 Unported. They can be used with no restrictions. 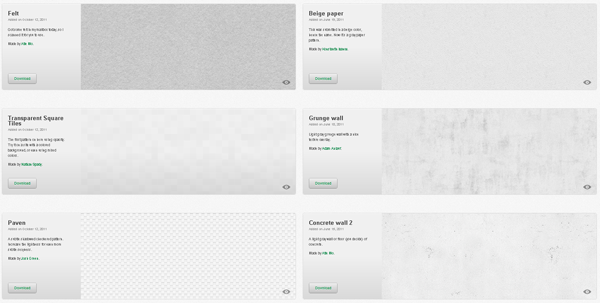 The website has a convenient preview: each texture can be instantly used to the whole page as the background. Now there are 93 patterns, a collection has been updated with outstanding new items every week.
More detail...
Tags: Cicada Principle, COLOURlovers, Patternify, Subtle Patterns, Tileables
0