Papay 10 march 2021, 16:00
Add Comment
DIY How to make your life a little easier when designing electronics? 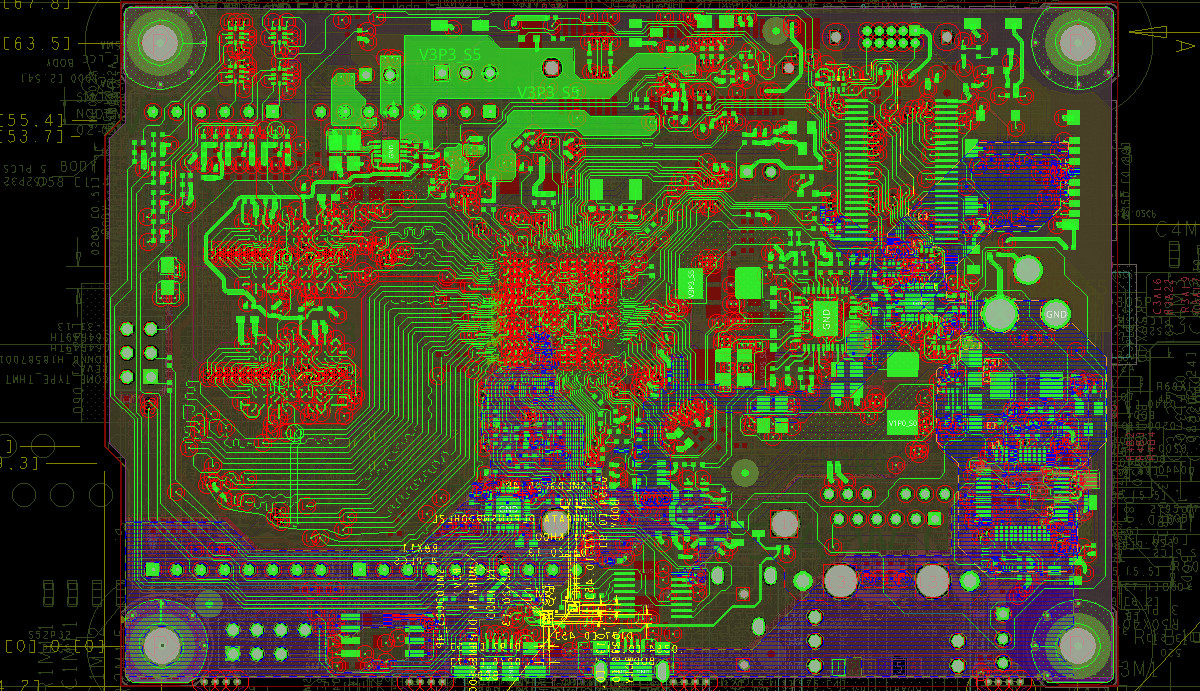 GALILEO by Intel®. Honestly taken from here (https://www.ema-eda.com/sites/ema/files/Constraint%20Management.zip) and maintenance of the developed electronic product.

There will be no secret knowledge or revelations. I will just describe a number of tricks that help save a little time on debugging and a little more of your own nerves. All this separately, obviously, can be found on the net in one form or another.


All of the following is by no means the ultimate truth, but just the private professional opinion of the author.

And further. If you recognize only EPSN-40, solid rosin and soldering fat, apply sealant sausages with your hands and trace in the sprintlayout, most likely some tips and ideas will not work for you, so feel free to skip them and do not waste your time and nerves on proving that that everything works anyway.

Finally, in the topic of navigation interference, we got to the coolest and most interesting. Moreover, this interesting turned out to be not so difficult technically.

This is interesting - spatial processing of signals from antenna arrays. In ordinary, especially amateur, radio communication and radio navigation practice, this is still rare. This is due to the additional multiple costs for the number of radio paths. But sometimes this is perfectly acceptable. For example, in mobile communications. Spatial processing, MIMO, is widely used here. Even a regular WiFi hotspot has had it for a long time.
More detail...
Tags: anti-jamming, gnss, gps
—

In numerous popular videos and texts explaining how cryptocurrencies work, this explanation is usually given using the example of Bitcoin, the first of the cryptocurrencies. Bitcoin is actually a clean and understandable implementation of the principles necessary for a cryptocurrency: open history of transactions, the ability to check the source of money along the chain, clear rules for the appearance of money, clear rules for creating new transactions. New coins appear only as a result of mining new blocks, and the mining reward gradually decreases according to the logarithmic law, as a result of which the total amount of issued bitcoins will never exceed the limit (21 million). Any waste of money (transaction input) must match the output of another transaction, money cannot come from anywhere. To spend, you need to sign the transaction with a private key. A simple scripting language allows you to do multisig and all sorts of other useful things, including creating new currencies (tokens) based on the bitcoin blockchain (omni layer, that's how USDT lives). There is no central node, the new block is determined by the consensus of all nodes - if there are several options, they accept the branch in which the maximum number of calculations was done, this is a formal criterion that does not allow for discrepancies. Any user can run its own node, the source code is open.
More detail...
Tags: Cryptocurrency, Ethereum, ripple, tron
—

Skull 3 march 2021, 19:56
Add Comment
Hardware How the distance to the sun was measured 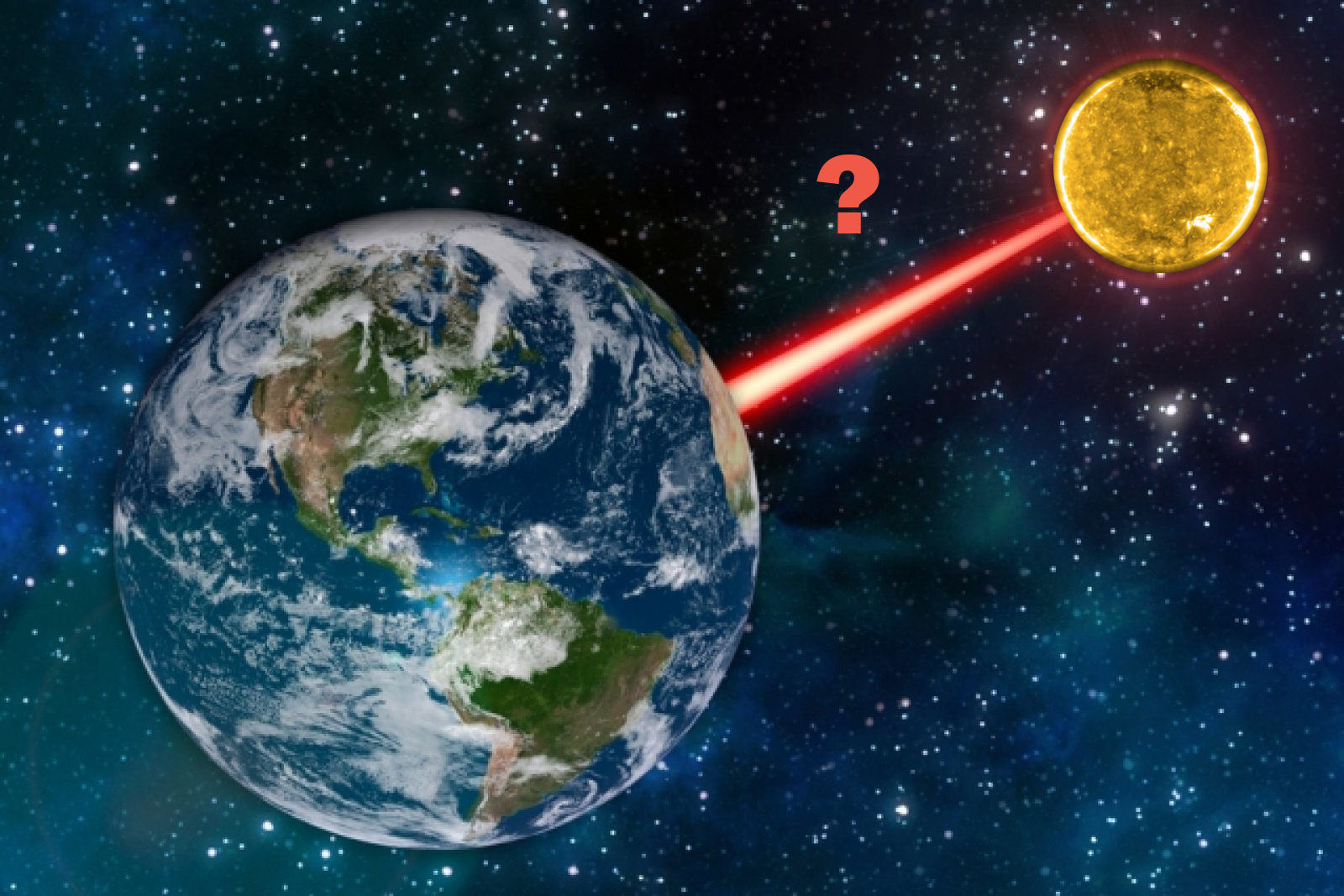 I have been living in Germany since 2014.

Some aspects of the country are still in awe. Others want to climb on the wall and howl "why so?" I will try to reveal both those and others - and to reveal why I will stay here, most likely, until the end of my life. 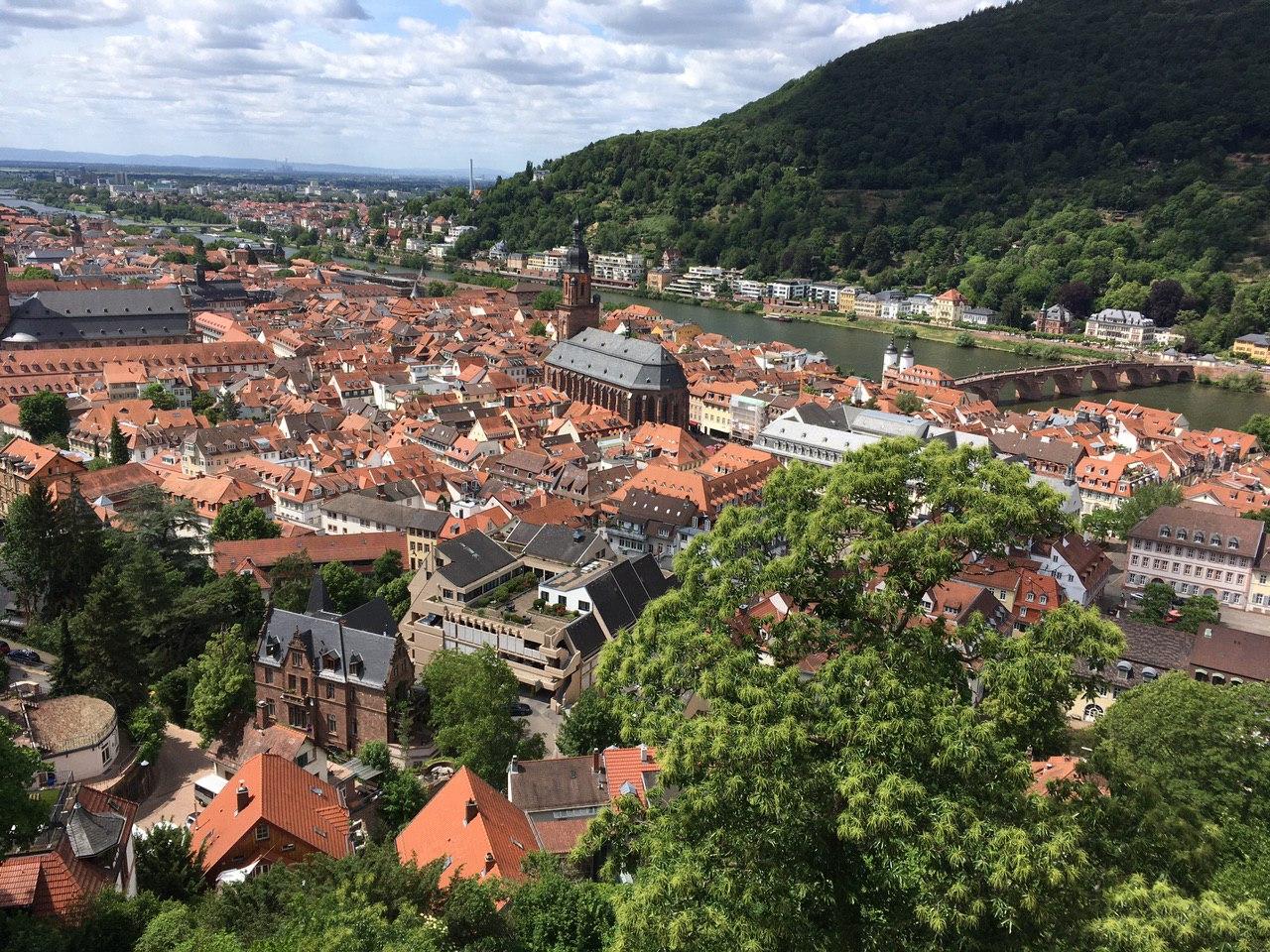 Well, how can you do without it? I decided to take the issue of payment to the very beginning, because if it disappoints you, then your interest in the country may immediately fade away.

Guys. Stop looking at average salaries on Glassdoor. They are always and everywhere underestimated by 20-30 percent. I know the market realities and I will name the numbers that should be guided by in 2020.
More detail...
Tags: emmigration, germany
—