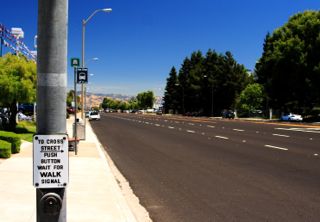 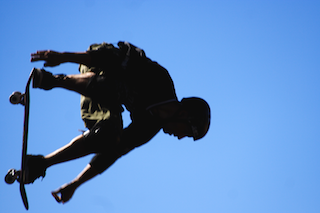 Masyk 13 september 2011, 4:59
Add Comment
Infosecurity New types of attacks that are based on the technology of clickjacking

Clickjacking is the mechanism that misleads users when they follow a link to any site; it redirects the user to a malicious webpage. Clickjacking has become very effective. It is often used to spread through the Facebook links to the malicious websites. Recently, these techniques proved their effectiveness to breach the anonymity of website’s visitors. Also, following a sly link may lead to an attacker that will gain an access to the OAuth data. Let us see how it happens.

In turn, Microsoft has published a statement entitled as “WebGL considered harmful” in the official blog of Microsoft Safety Center. It was published by a group that is responsible for the organization of security of Windows and other products Microsoft.
The statement was made after a pair of reports that describe the “serious design flaws” and “security problems” in WebGL. Last report includes a demonstration of how user data can be stolen through browser.
More detail...
Tags: khronos group, microsoft, WebGL
+1

At first sight, it was a common IT community voting for certain news items, thereby digging them up to the top (in seems to me that I have already seen it, for sure at digg.com). But getting deeper into it I noticed that its articles were quite professional although there was no editor at the resource. The articles were written by the community itself, and the community voted for them using special rating system. One could vote for anything including the users (thereby raising their positions at the rating table or banning them to write at the resource), topics, questions, comments etc. And such collective actions of the community prohibited (allowed for) certain activities .It was a sort of a role game. Considering that the resource was not English but quite, I discussed it and consulted with my colleagues and a decision to create a similar project was made. That's how "UMumble" appeared.
More detail...
Tags: startup
+2