In this article, you'll get information about How to improve Your SEO by Using Schema Markup results. regards by technokryon the topmost digital marketing services in India...

Why? Since search engine algorithm ranks pages based on the content it thinks would be most wanted and relevant to the searcher, the further you can see from first page results the rare and less useful content becomes. What does this mean? It’s important to try to to whatever you'll to rank not only on the primary page, but within the very best three results for optimal web traffic.

technokryon 19 may 2021, 9:55
2 Add Comment
Popular Science SARS-CoV-2 mutations: is everything bad or can you breathe out?

Skull 4 may 2021, 11:29
Add Comment
Popular Science Easter eggs on the rover: a parachute with a secret message and its decryption


The operating environment:
What supply voltage(s) are available?
Is there a physical size limitation? You may need to make a list of packages of an acceptable size.
What is your operating temperature range? Figure out a Max, Min, and Typical.
Look at how the temperature affects your most critical parameters using the graphs in the datasheet. If the information you need is missing, you can contact the company or set it aside and move on to another spec that is more thorough.
More detail...
Tags: op amp
— 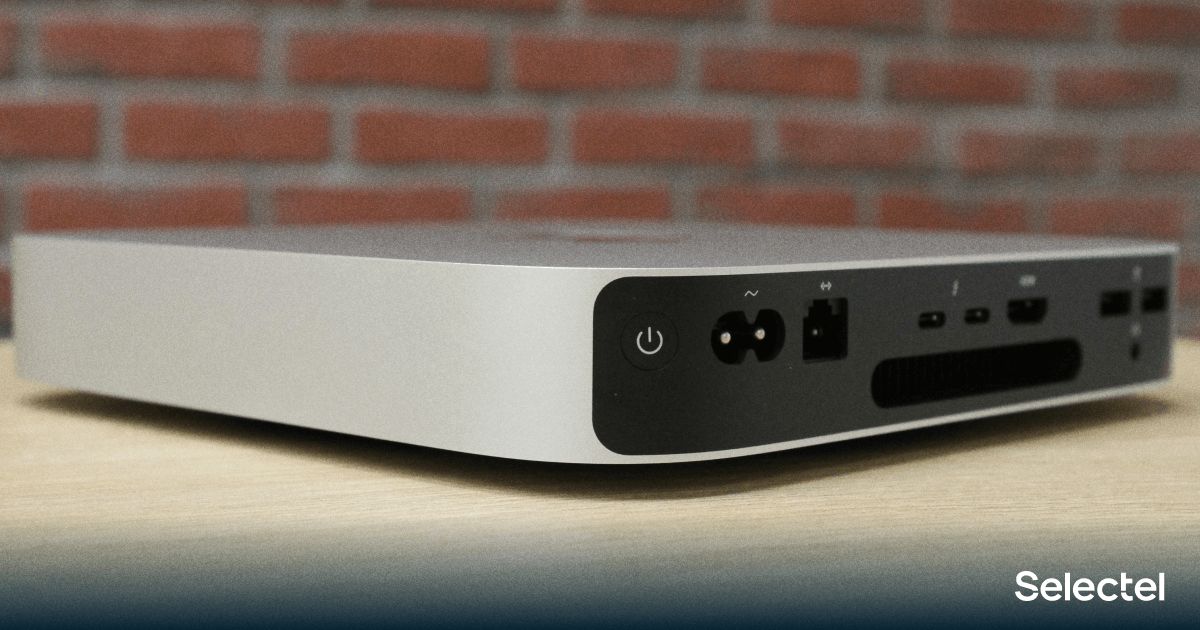 As we know, the daily deals industry is growing rapidly these days, due to which the demand for daily deals websites also increased. Many aspiring entrepreneurs want to try their luck in this business and want to take benefits from it.

If you are thinking that the concept of a daily deals website is a great idea, then this article will help you to start this business. Here we are going to share some essential facts to start a daily deals website in 2021. There is no doubt the 2020 year was not good for some industries as well as people, many people faced huge problems due to the COVID-19, but still, we have hope to do something new in 2021 and start our career with new energy.

When it comes to the daily deals business, It is a good idea to start a daily deals website because of its huge demand. As we know, nowadays everybody loves to do online shopping instead of going to the market. People are taking advantage of online shopping, such as discounted coupons, online bargaining for the products. That is why daily deals websites are coming in more demand nowadays. These websites act as a marketing and sales medium between sellers and buyers.


There are many ways available to build a daily deals ecommerce website such as you can choose a web development company, hire an experienced web developer, or you can start with a readymade, solution. As we know, custom development is a time-consuming and costly process. The ready-made ecommerce solution is the best way to start a daily deals website nowadays, there is plenty of online ecommerce software available but, which software is best that fulfills all our requirements on suitable budget matters.

Here are the ways to Choosing the right eCommerce Solution for daily deals Website:


It is one of the crucial factors because there are hundreds of eCommerce solutions providers available in the market that are offering the same services and claiming themselves as the best solutions, but choosing the right solution is our first preference which provides a feature-rich daily deals website at a nominal cost. Generally, the cost of development of a website depends on our requirements.


Ecommerce software Must Have These Features

This solution is being used and trusted by entrepreneurs across the globe that offers the following benefits.

Being a developer is a tough job. You work long hours, putting in a lot of time at the office, and your skills are put to the test on a daily basis. Not only that, but your work is very visible: If you make a mistake, it's likely to cost your company a lot of money. But at the same time, software developers are among the most valued employees at a company: Without them, the entire company would come to a standstill.
Challenges in Hiring
Most of the time companies face a hard time hiring developers and coders because they need to have technical know-how first hand to interview and test such a person. The other thing is that you need to check their work. And that calls for practical tests; which often becomes difficult in remote hiring.
The other challenge is that hiring software developers is hard, and most organizations don’t want to hire a software developer they like and trust only to end up regretting the hiring decision. It is a common problem that software developers are too expensive for smaller/non-tech companies to afford and too difficult to understand for the average businessperson. Many companies don’t have the technical understanding to judge if a developer is right for them. This is where online coding software comes in, making it easy to check, test, and monitor your coders, you can get this software from Questy website. It is also able to shift through online applications 24/7.
Grievances of Developers
So far Globalisation was the only biggest threat to developers as that increases the competition to a very high extent. But there are some other small-scale issues that make being an employed developer difficult.
Being a developer is very exhausting and stressful. On top of that, they also have to conduct a lot of meetings, make hundreds of changes! If you are a programmer, a developer, or a coder then it is right to assume that not many people really know what you do exactly.
And partly because of this, the expectations are always high. Businesses do not know how it works and this can result in a difference in opinions especially around deadlines.
Software developers face a number of unique challenges in the employment market. The biggest elephant n the room is that developers usually have well-defined roles, but their skills are always in demand that is the reason that coding is becoming a new trend. This means that developers always have many job opportunities, but it also means that even with the best referrals, developers can still be left without jobs.
Tags: Developer hiring, online coding software
—