Microsoft has made quite a few changes to the Windows user interface with Windows 8. Today, we learn about one more change the company has made to the upcoming operating system.

So, it's gone, but it still exists in some form, it is moved to Charms bar. 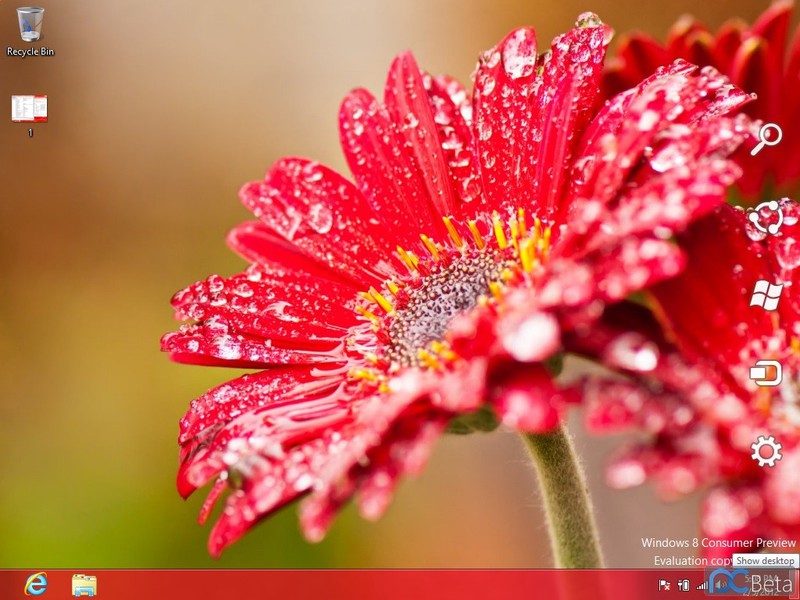 Here are the screenshots.

The new ‘Start’ menu is done in the style of Metro: 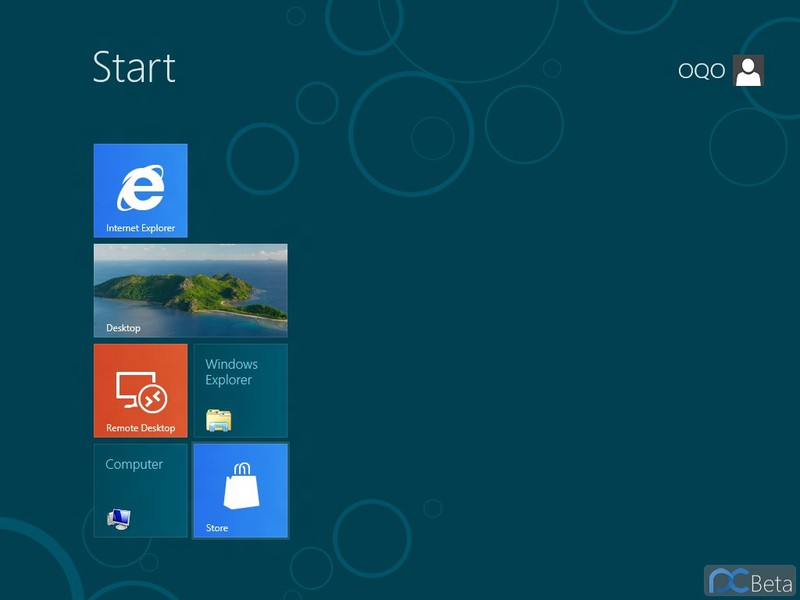 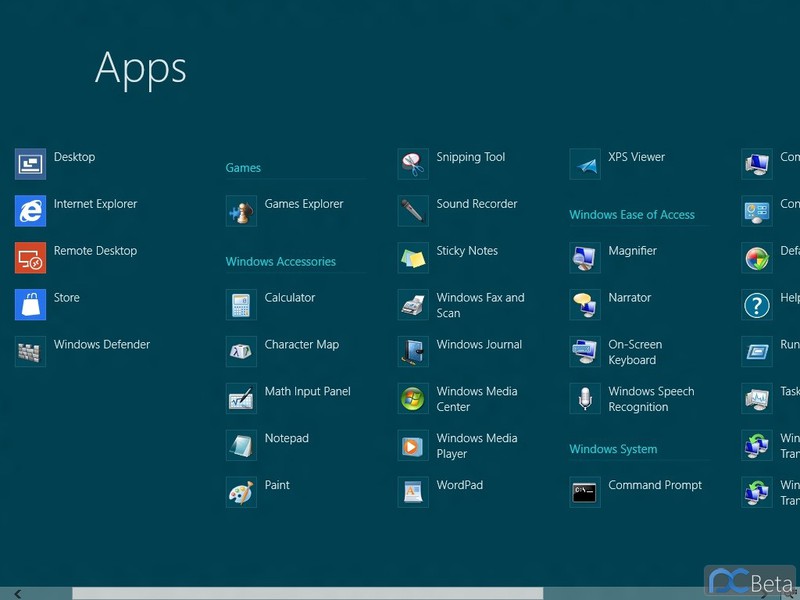 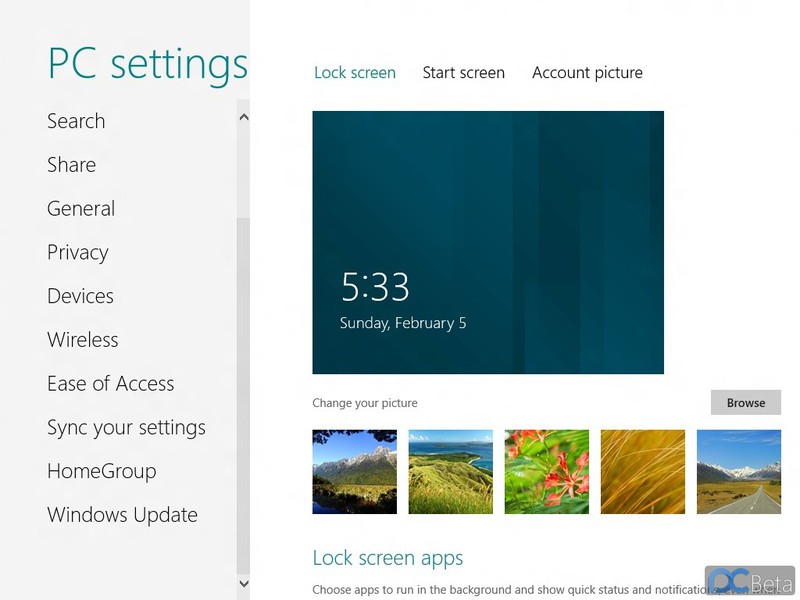 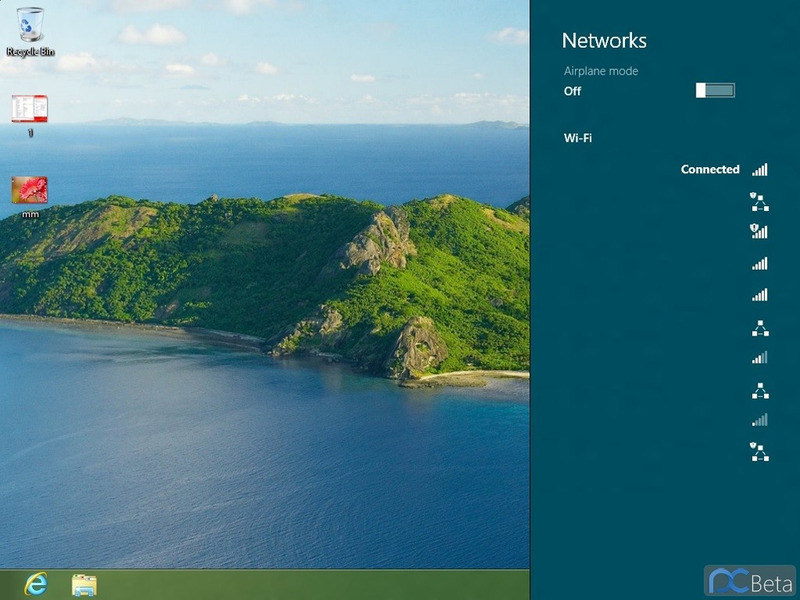 Here is another menu with a quick setup and a shutdown function: 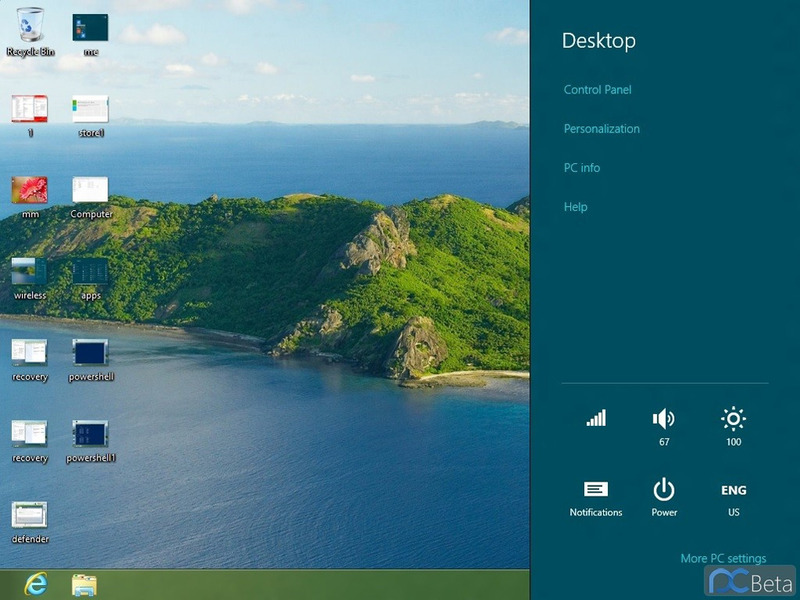 All screenshots were taken from Windows 8 build 8220 «Consumer Preview».