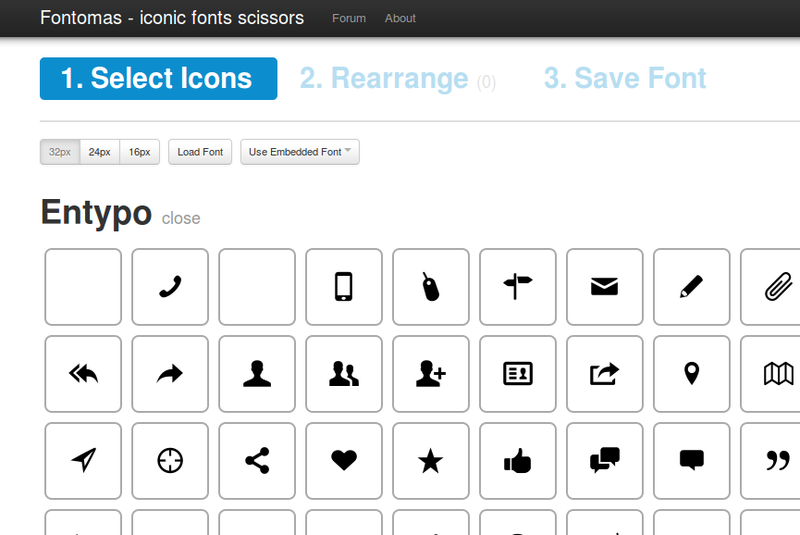 Firefox is very popular among web developers because of its extensibility through various plug-ins and add-ons that were written by independent developers. The extension idea allowed solving a lot of various tasks directly in the browser without resorting to external tools.

Undoubtedly, you will find the familiar extensions in this list, but a lot of useful extensions always remain aside. So get ready to install a couple more extensions! :)


Fist we would like to mention the tools already built into Firefox. This article introduces a collection of development tools in Firefox Aurora 10 that could be found in any modern browser.

Mozilla has tried many approaches and solutions during the interface designing of these tools. Consequently, they got a nice interface that anyone can try by installing Firefox Aurora (Have you installed it yet?)

You will find below a big list of extensions, which is going to be useful for any web developer.
More detail...
Tags: firebug, firefox, firefox extensions, web development
—

Today, we will discuss the WaterSpout. This web server can process websockets queries, allowing communicating in the real time between a server and browser using websockets or long polling. It is written in PHP. 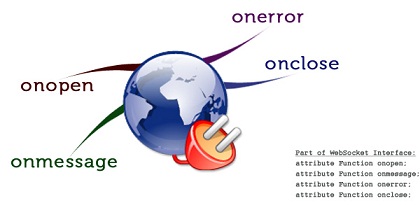 First of all, it verifies whether supports websockets (these are Chrome, Opera and FF, if they are included), if not, we should not worry, because the long polling will be used.
These are benefits of this technology: the instant message delivery and high performance. It is tested in Chrome, FF, IE6 +.
Here is a demo.

How can we run at home?

I faced the necessity to introduce a sip phone to the browser. On the internet mostly is the information on the basis of red5 + red5phone, but it seemed a bit of crocky and insufficiently reliable. Let us just say I was not satisfied with the time correlation of deployment and the required hardware resources to a level of quality, support, and ranging, also it is problematic for integration in a web project.
A little more searching I found this one project on the internet. It makes essentially the same as red5, but it is written in python and it has a flexible web interface.
In fact, the web-based interface is a small application on the flash, which is controlled by JavaScript or other programming language by calling the built-in functions of applications and processing of events. It has the ability to be integrated in other flash applications.
More detail...
Tags: Flash, python, rtmp, sip
—

Siera AdGuard publishes a list of 6K+ trackers abusing the CNAME cloaking technique
Enyman Dr. Seuss books deemed offensive will be delisted from eBay
Papay Compensation as a Reflection of Values
Skull Exploring Borland DBase IV for DOS (2020)
KlauS The CNAME of the Game: Large-scale Analysis of DNS-based Tracking Evasion
MeLavi Multimodal Neurons in Artificial Neural Networks
Pirat Turntable.fm is back from the dead – and now there are two
quickes Reverse-engineering Rosetta 2 Part 1: Analyzing AoT files and the runtime
v1d0q Whatnot (YC W20) Is Hiring Engineers, Marketers and Partnerships People
xially The Importance of Learning CSS
All in live
... 13 14 15 16 17
© 2011-2021 UMumble. All Rights Reserved.