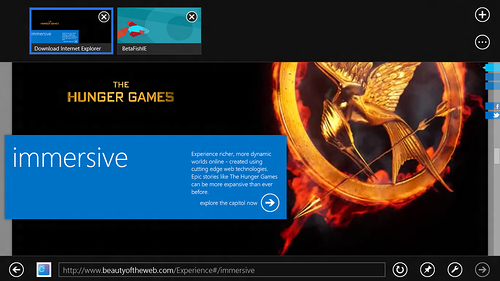 Perhaps, you already know that Windows 8 Consumer Preview and IE 10 Platform Preview 5 were released on February 29, 2012. In this article I'll discuss how to prepare for the new version of IE 10. Moreover, many of these tips could be usable for other browsers with the different platforms.
More detail...
Tags: internet explorer 10, prepare for the future, windows 8
0

So, it's gone, but it still exists in some form, it is moved to Charms bar.
More detail...
Tags: start, start button, windows 8
+2 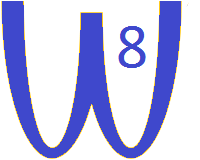 Here is a topic of this week for the developers. This week will be examined the new tools for creating the applications and API. At the conference BUILD was shown that the new version of Windows is suitable for a variety of devices: tablet PCs, laptops and desktop computers. The new tools were demonstrated that allow creating own applications in Metro style using HTML + Javascript, C / C + + and / or C # / XAML. You can use any of those languages of programming; it will always work with the OS. Windows 8 will be convenient for both the users and developers.
More detail...
Tags: microsoft, windows, windows 8
0

Sparks The Supreme Korean court says that scraping publicly available data is legal
Killer Study finds link between 'forever chemicals' in cookware and liver cancer
Papay The Unreasonable Effectiveness of Makefiles
v1d0q The hacking of Starlink terminals has begun
KlauS Cancer in the Cold
Sparks Logistics, How Did They Do It, Part III: On the Move
xially Excel is pretty dang cool
MeLavi Author Salman Rushdie attacked on lecture stage in New York
quickes Kubernetes StatefulSets are Broken
Killer One more clue to the Moon’s origin
All in live
© 2011-2022 UMumble. All Rights Reserved.