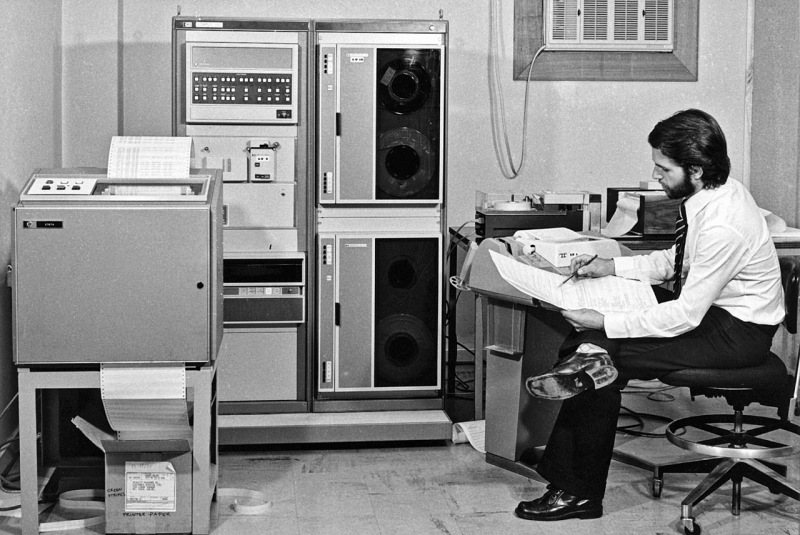 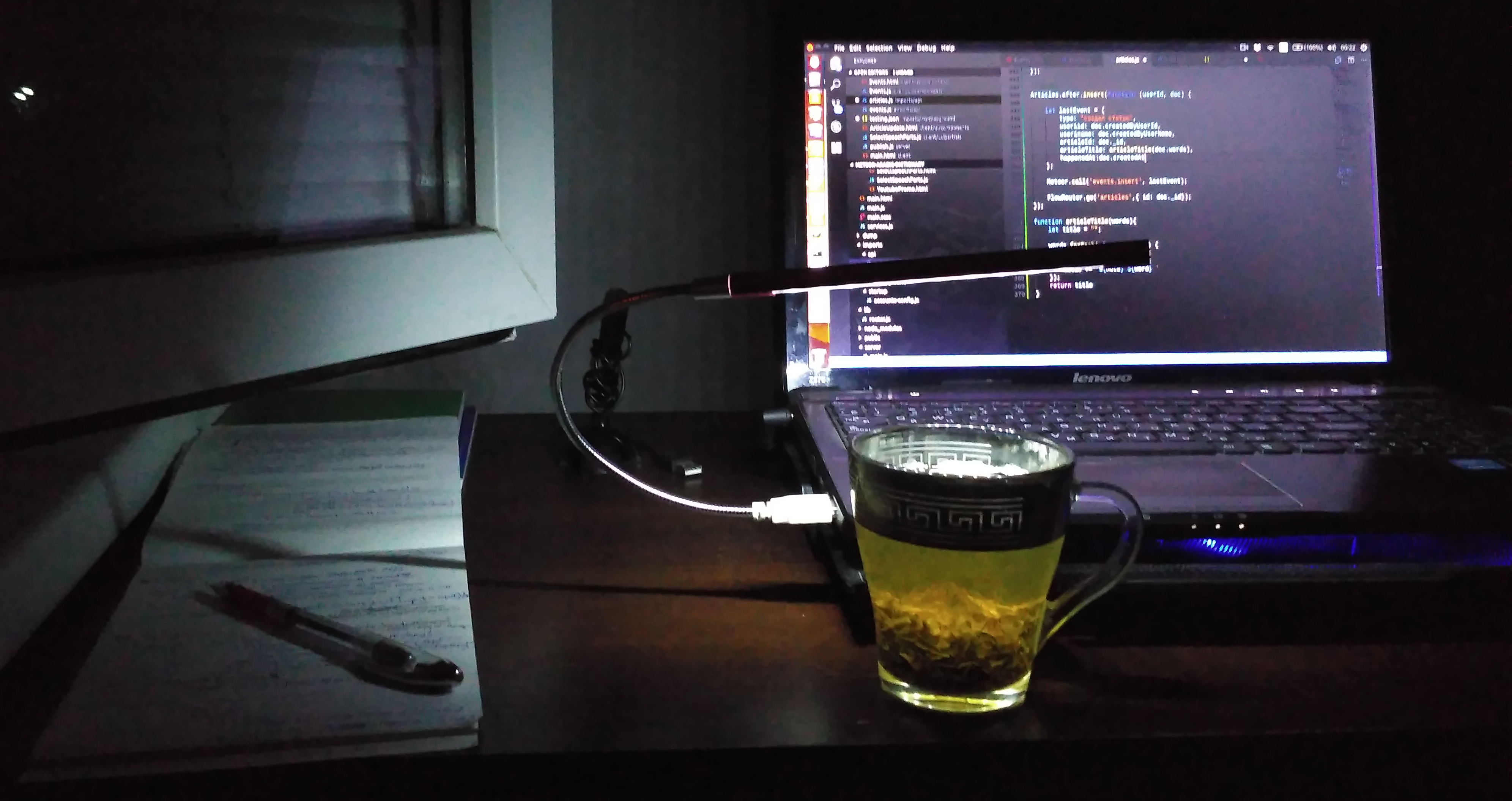 One of the main problems with C++ is having a huge number of constructions whose behavior is undefined, or is just unexpected for a programmer. We often come across them when using our static analyzer on various projects. But, as we all know, the best thing is to detect errors at the compilation stage. Let's see which techniques in modern C++ help writing not only simple and clear code, but make it safer and more reliable.


The term Modern C++ became very popular after the release of C++11. What does it mean? First of all, Modern C++ is a set of patterns and idioms that are designed to eliminate the downsides of good old "C with classes", that so many C++ programmers are used to, especially if they started programming in C. C++11 looks way more concise and understandable, which is very important.
More detail...
Tags: C++, coding, cpp, programming, tutorial
—

StephanieSy Development Mobile App developers in Jeddah, Saudi Arabia
gratis3tilbud C++ Path of Exile is a free-playing online action game
MeLavi Popular Science The end of Easter Island civilization
xially Popular Science Persistence on Mars: where the rover is now and what will it do next
aprabha2611 Infosecurity Engineering Skills and knowledge to stand out in the market
Assetinfinity Services What Is the Difference Between Periodic and Predictive Maintenance?
aprabha2611 Infosecurity How Computer Networks Engineering Works?
DavidStarnes Gtd Phosphoric acid is a good issue, could you want to recognize extra
user0001 Telecom A brief introduction to the SIM-cards
eelectriclover DIY CR2430 Battery-Things You Don't Know About
All in live