Posts Links Blogs Members
Parachute
Popular Science Easter eggs on the rover: a parachute with a secret message and its decryption 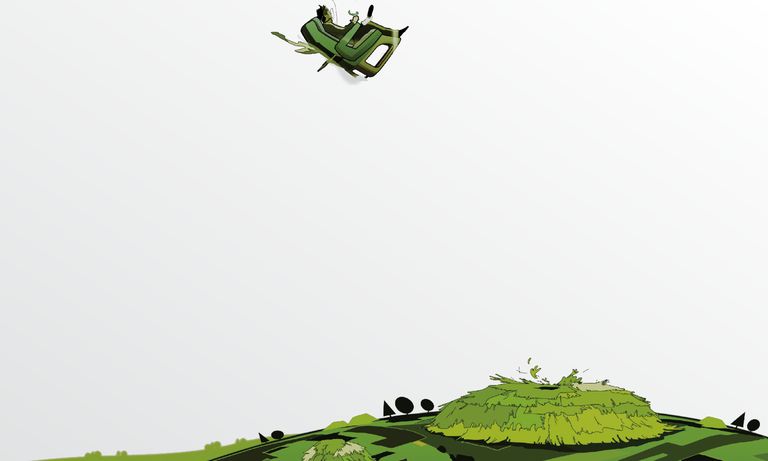