Posts Links Blogs Members
Interface
Interfaces In comparison with you, most people seem to be dumb

If you meet a businessman who has not ever heard about Digg, Google Apps or the Freemium, you'll be very surprised. Is not it right?
More detail...
Tags: application testing, computer literacy, digerati, interface, ui
— 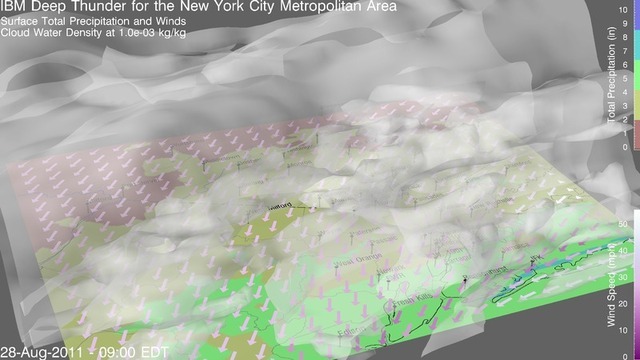 A weather forecasting as predicting of something is a complex computer task that has difficulties to follow the description of mathematical models. However, the forecasting of weather conditions that are narrowed to a particular location, region, city or a square kilometer, as the prediction of risks for the population and infrastructure is an entirely different type of task. In order to solve it, the IBM has created a system of hyperlocal forecasting that is the Deep Thunder.
More detail...
Tags: deep thunder, forecast, IBM, interface, weather
—