While Google is shutting down Nexus One and some of its services like Knol, the smartphone vendors think what features can be added to the Ice Cream Sandwich updates for the devices and (is it worth to make those updates at all?), XDA-Developers adapted ICS to the first Google Phone - HTC Dream. It came out ok for such an old device.

Here are the device’s features for those who have forgotten. Apparently, the developers keep on doing a quite workable integration of this first alpha.
Tags: android, htc dream, ice cream sandwich, t-mobile g1
+3 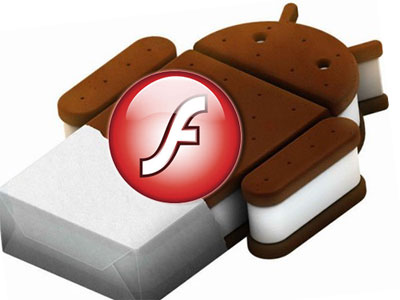