I would like to time this article to the simultaneous release of the second version of my successful and innovative application Word Wizard, and the fact that I have made $200k on the App Store. Next, I have decided to share figures about the education market on the App Store, and by the way to talk a little about my story and experience being the indie developers. I hope it can help some indie developers to make some decisions, as I did more than one year ago after reading some posts. It will also help to understand the size of the education market on iOS. 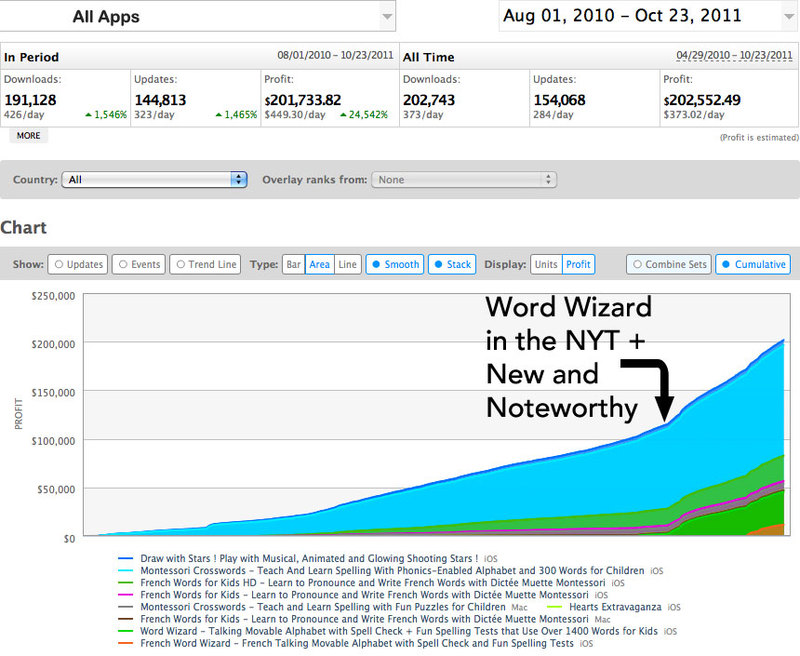 Actually, I will start with the sales and ranking figures, and then I tell more about my personal experience. I note that all figures are coming from AppFigures.
More detail...
Tags: iPad, iPad application, iPad marketing, marketing analysisApple Store
— 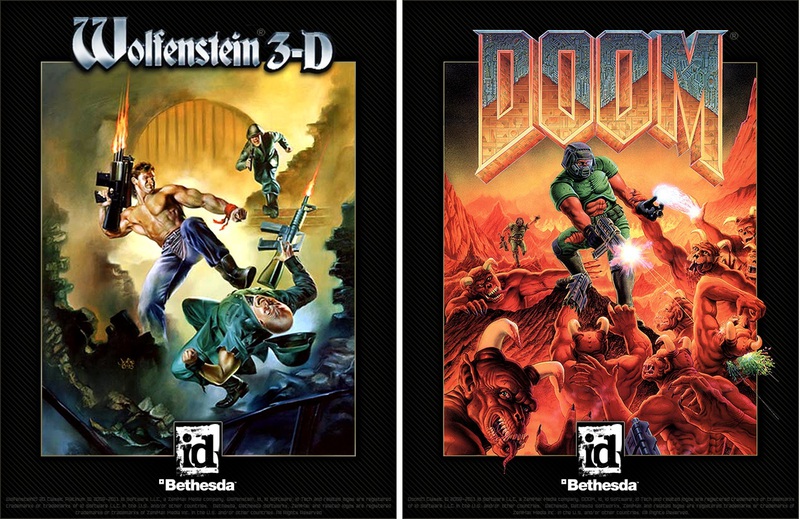