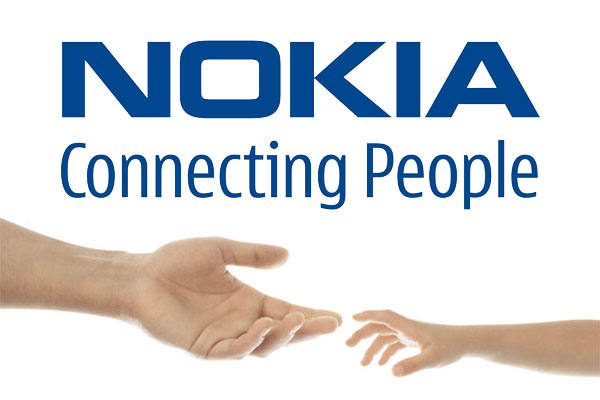 SMS abbreviation is known to all of us. The fact that it is a service for an exchange of short text messages between the subscribers of cellular networks is known even to each child now, who got the first mobile phone before entering a school. But not everyone knows how this technology is made and appeared. Today, we would like to tell you the story of SMS emergence, where Nokia played a very important role. We will also mention some aspects of this technology and some interesting facts.
More detail...
Tags: history, nokia, Radiolinja, SMS, WhatsApp
0

The story of the GNU project started in September 1983. The founder of GNU project, Richard M. Stallman worked at that time in the Artificial Intelligence Laboratory at Massachusetts Institute of Technology, Cambridge, Massachusetts. Stallman is considered as one of the most leading programmers of these days.
More detail...
Tags: gnu, gpl, history, linux, minix
0