Posts Links Blogs Members
Animation
Video R'ha is a short movie written, directed and animated by German student Kaleb Lechowski, which opened for him the door to Hollywood

Even the the most advanced blockbusters to make the animation that exceeds the stuntman capabilities when shooting motion capture use the steel ropes, trampolines and other tricks. Is the animation possibility limited to that?
More detail...
Tags: animation, Cascadeur, motion capture
+1 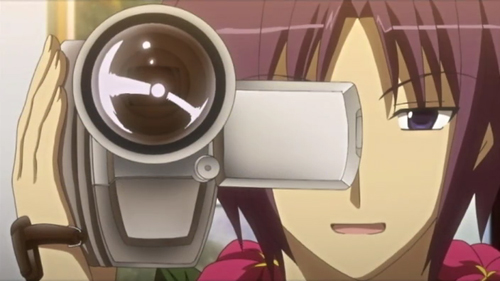 The next couple steps are not necessary in the case if the anime will be drawn as the manga-based. A large majority of theses Japanese cartoons are on the market. By the way, if manga was successful or not, we can find out in advance whether anime will be successful. It is worth noting that sometimes it could be vice versa - manga is drawn by anime. For example, thus it was with FLCL.
More detail...
Tags: animation, anime, drawing, manga
0