Android currently enjoys more than 80 percent of the market share, and there exist 3.6+ million Android apps. Anyone who happens to make the simple deduction that Android is wildly popular among the masses worldwide. It means that Android app developers have their hands full with creating engaging apps, but language do they use to get the job done? While Java is admittedly a considerably sought after option, there's a relatively new kid on the block that is making waves: Kotlin.

Since its launch in 2016, Kotlin has been steadily gaining traction among Android app developers owing to the myriad features it offers. It cuts down the boilerplate code to render development not only easier but also much faster as compared to other modern languages. Since Kotlin is interoperable with Java and other existing Android languages - it means developers get to leverage existing libraries for Android and the JVM with it. Moreover, Kotlin is considered similar to Java. What this means is that developers can pick any Java IDE to build an app in Kotlin.
Furthermore, Kotlin also allows developers to create an app from the command line. Moreover, this one takes care of safety too, thanks to the fact that app developers can eliminate complete classes of errors, such as Null Pointer Exceptions, in Kotlin. It, in turn, helps ensure a smooth and secure development experience.

Suffice it to say that this robust programming language has much to offer and here are some more reasons why it is a terrific idea to use Kotlin for developing Android apps:

There is not even a modicum of doubt that Kotlin is indeed a first-class choice for developing Android applications, especially since it offers the many advantages of a contemporary language sans any restrictive constraints. However, for businesses to fully leverage the many possibilities presented by Kotlin, it is of crucial importance that they choose a reliable partner with extensive experience in offering Android application development services. Once you have that, rest assured that there'll be no looking back.
Tags: android, android development, kotlin
— 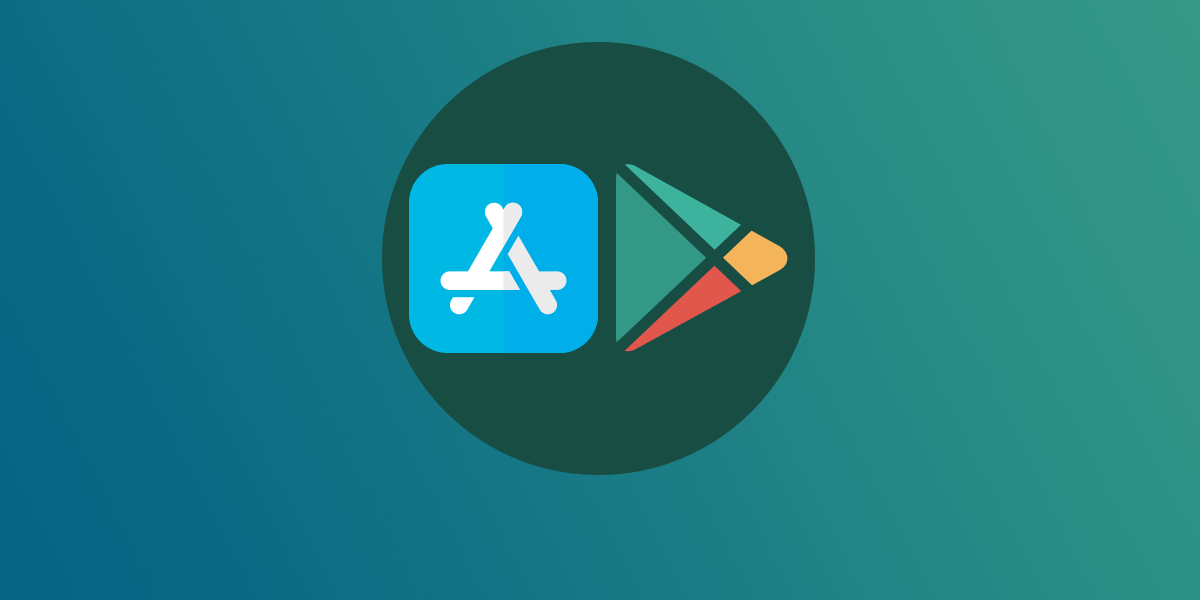 KlauS 'A fluke': The oldest webcam is still watching over San Francisco
KlauS We Burned Down Players’ Houses in Ultima Online
MeLavi Hckr news – Hacker News sorted by time
v1d0q The 'attention economy' corrupts science
kleop Researchers successfully convert methane gas into liquid methanol
ZimerMan Publishers Lose Their Shit After Authors Push Back on Their Attack on Libraries
quickes The City of London’s oldest document is currently on public display
kleop From Burned Out Tech CEO to Amazon Warehouse Associate
Enyman You can't buy a Raspberry Pi right now
kleop Over 80% of pregnancy-related deaths in the U.S. are preventable
All in live
1 2 3
© 2011-2022 UMumble. All Rights Reserved.