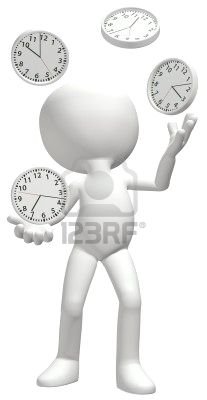 The Internet has many videos on how to learn to juggle, for example:
www.howcast.com/videos/944-How-To-Juggle-Three-Balls
Well, the sweetest is juggling, which activates the mutual work of both hemispheres that stimulates the creative process and allows us to write a good code. The last thing is the speculation.
More detail...
Tags: programmer, Studies
0