Estimates have completely broken away from fundamental analysis, multiples are at historic highs, the rate of issue of securities is off the charts - and all this is accompanied by insanely speculative behavior of investors. A big crisis is inevitable. I want to start my story with the seemingly obvious, but today not everyone understands why the actions appeared. So, a share is a share in a company. Why do you need a share in a company? In order to have some of her profits. That is why the real value of a share is determined by the current and future profit of the issuing company, which is transferred to the shareholder in the form of dividends. Some companies pay dividends on a quarterly basis, others annually, and there are those that have not shared their net profit with their shareholders for more than a decade. At the end of the last century, this was a rarity, but with the advent of the Internet, the speed of business scaling increased by an order of magnitude, and technology companies made it a rule to reinvest all net profit in development so that in the future dividends would be even greater. Again, the value of any stock is provided only by its real or potential dividend yield. However, the value is not equal to the value and the actual price of a share is always speculative.
More detail...
Tags: crisys, elon mask, IPO, tesla
— 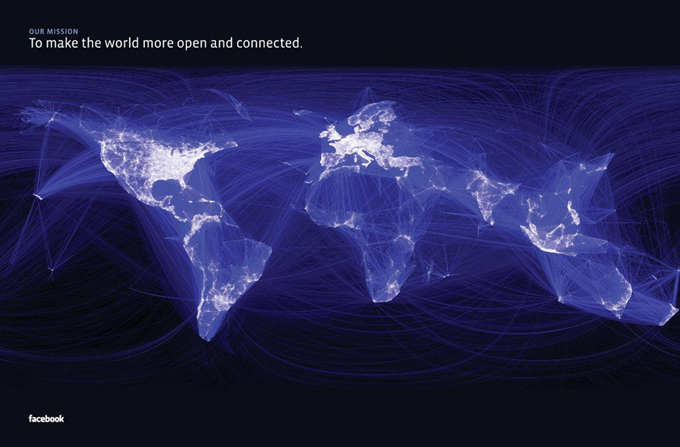 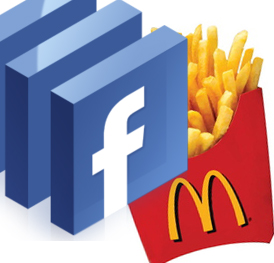 According to the experts’ opinions, a rough estimate of Facebook value after the stock market launch (IPO) will make $ 100 billion U.S. dollars. Now Zuckerberg's brainchild will be next to such giants as Disney ($ 70 billion), Billiton ($ 72 billion), Amazon ($ 82 billion) and McDonald's ($ 101 billion). People enthusiastically clap their hands and count the approximate income from shares in the first year of trading.
More detail...
Tags: acebook, investments, IPO, mcdonalds, social networks
—