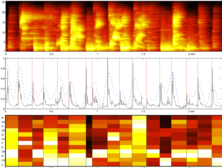 In order to do live broadcast, I do not need much: I have to adjust the sound, so that music will be played and done recording from the microphone simultaneously, also would be great if this will work with Skype. In practice, it is not so simple. In this article, I will tell about settings of my workstation and software that will be used during the broadcast on the Internet radio. 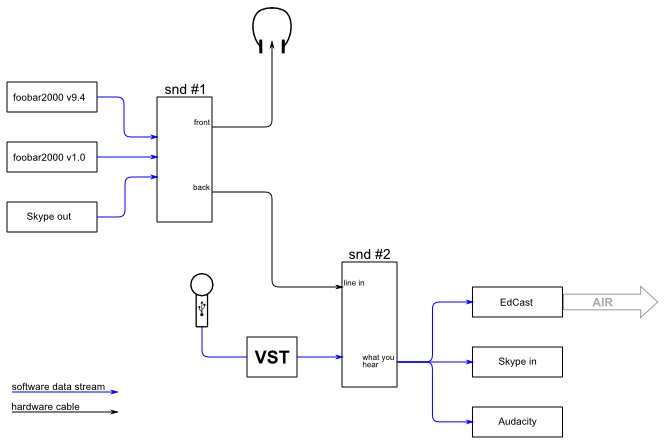 
We talk on the phone; we listen to the presentations and speeches in the concert halls. Some of us try to eavesdrop on other people's conversations, others make a wiretap impossible. However, such situations happened for all the above cases, where background noise prevented to hear somebody’s conversation that words became simply unintelligible. In order to avoid such problems before the operation of sound channels is carried out the acoustic examination of speech communication channels.

Channel or speech communication channel (or voice data transmission channel) – it is the physical environment, the distance that the sound goes from the starting point to ending. It may be the air, electroacoustical, vibrational, parametric, optical-electronic channel, but let us do not consider them, because our goal is measuring the most important quality criterion of sound channel - speech intelligibility.
More detail...
Tags: measurement, speech, speech intelligibility
0