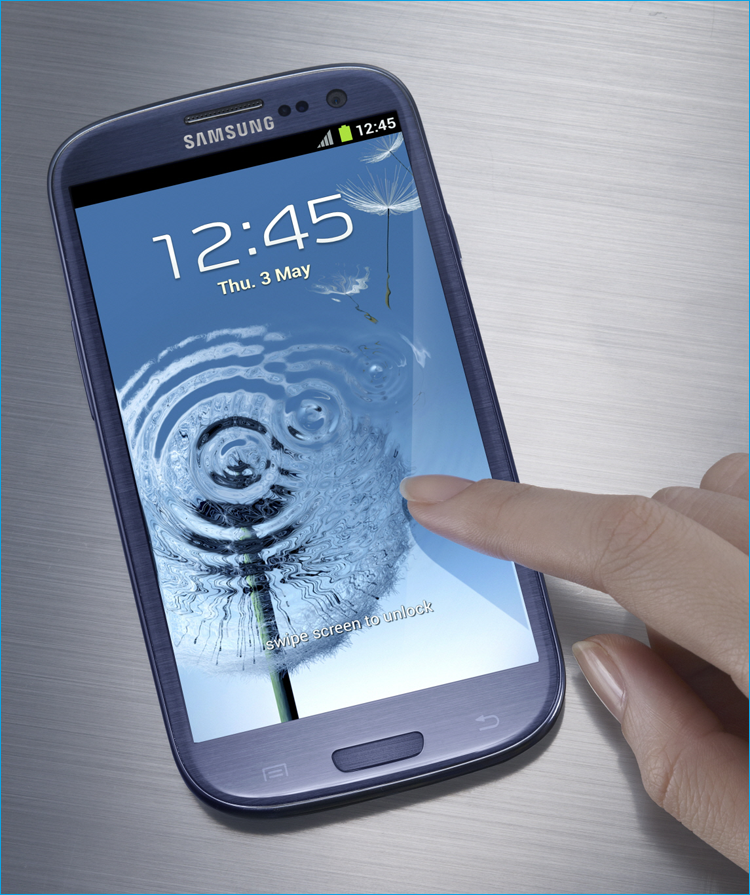 Unfortunately, Samsung has not provided so far any details about the processor, graphics accelerator and system memory, apparently they left them for a dessert. We definitely cover this point in a full review of the device. Here is what we found out from the stated specifications: 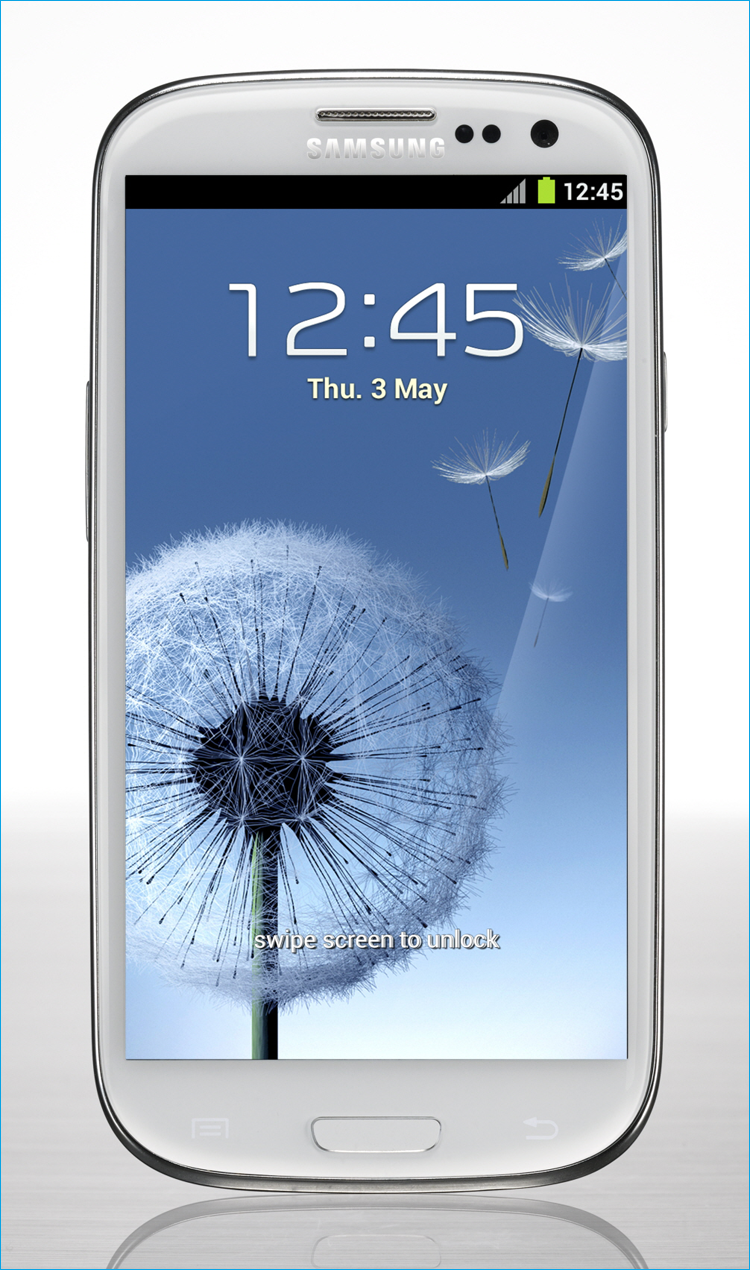 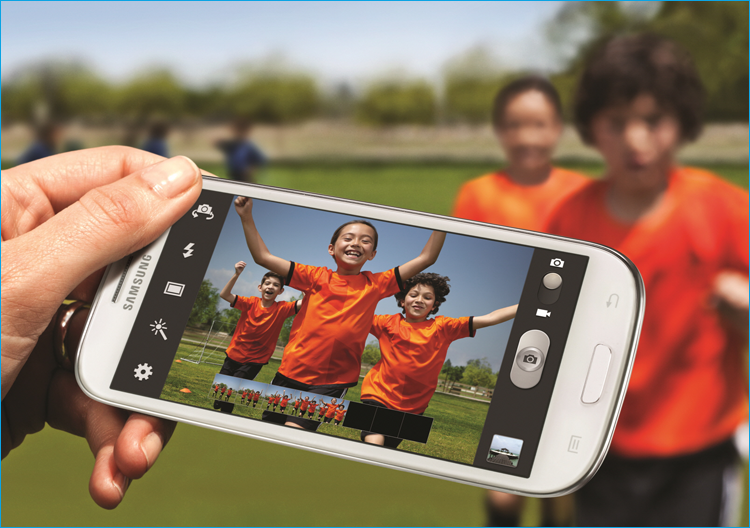 In addition to the above specifications, a lot of attention was paid to the device functional, namely interaction with the user that was elevated to a new level. The smartphone has the advanced technology of facial, voice and motion detection of its user. 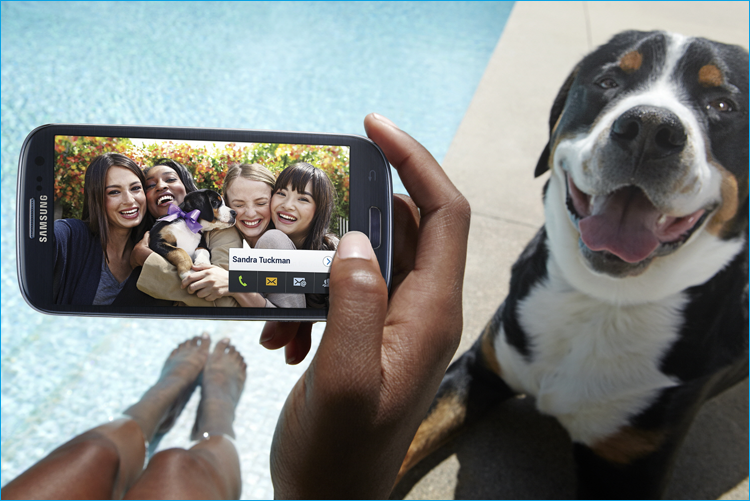 Among them is a curious Smart stay feature, the Galaxy S III recognizes how you are using your phone – reading an e-book or browsing the web for instance – by having the front camera identify your eyes; the phone maintains a bright display for continued viewing pleasure. 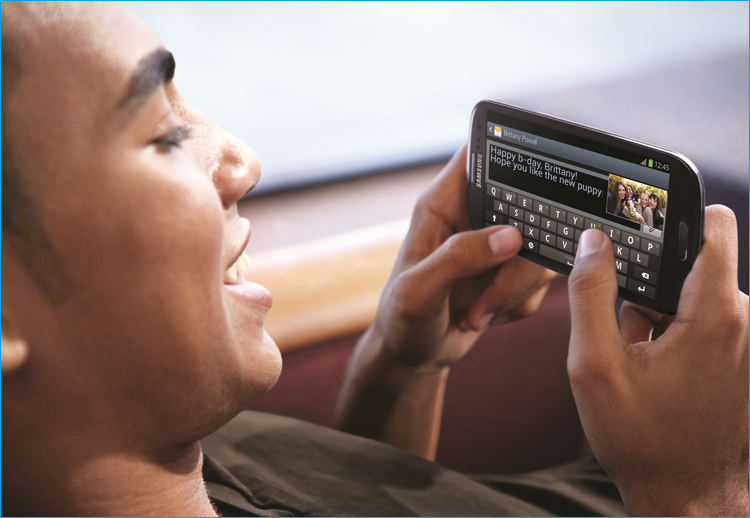 There is also ‘S Voice,’ an advanced natural language user interface, to listen and respond to your words. In addition to allowing information search and basic device-user communication, S Voice allows device control and commands. When your phone alarm goes off but you need a little extra rest, just tell the Galaxy S III “snooze.” You can also use S Voice to play your favorite songs, turn the volume up or down, send text messages and emails, organize your schedules, or automatically launch the camera and capture a photo. 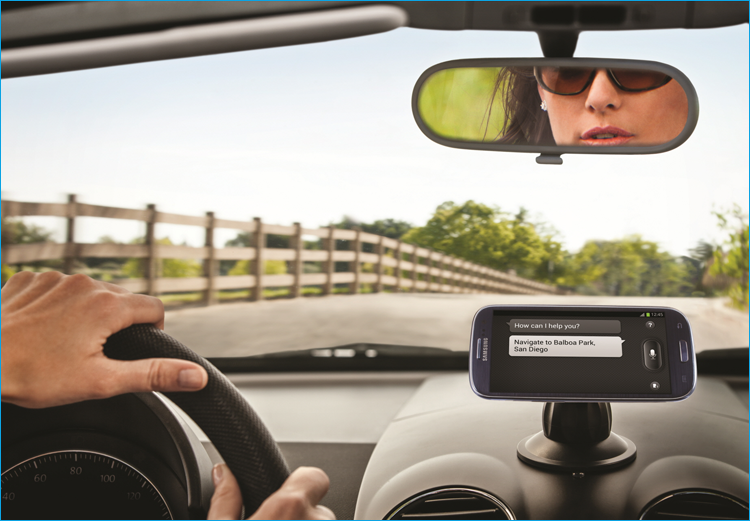 Moreover, sharing content with others has been made much easier too, especially if other person also has a Samsung Galaxy S III. The new device is NFC-enabled and comes with Wi-Fi Direct in-built, so Samsung has combined both Android Beam and Wi-Fi Direct into one technology it calls S Beam. This allows you to simply touch two handsets together in order to transfer picture or video files regardless of their size.

Other wireless highlights are supplied by the now Samsung standard DLNA-enabled AllShare Play, which allows you to access files on the phone through a laptop, Smart TV, etc, and new feature AllShare Cast which allows you to transmit HD content on to a compatible TV, effectively mirroring the entire display. It's great for playing games on a much bigger screen. 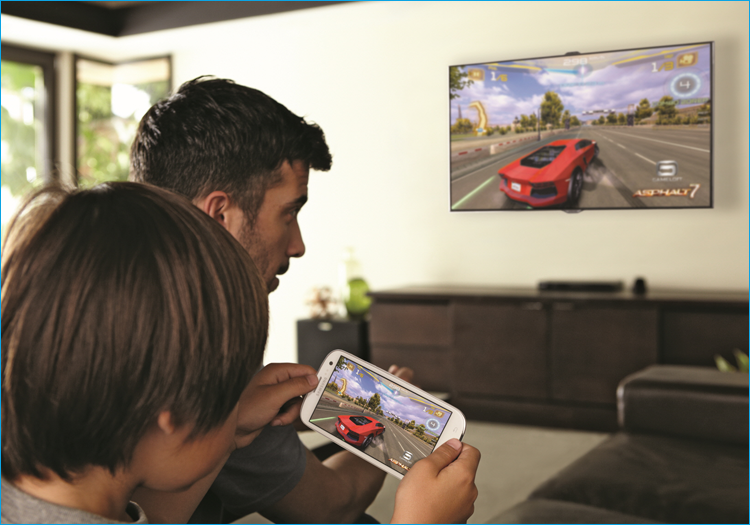 There is another useful Group Cast feature that allows watching any content from the screen of your smartphone on multiple devices in Wi-Fi network. 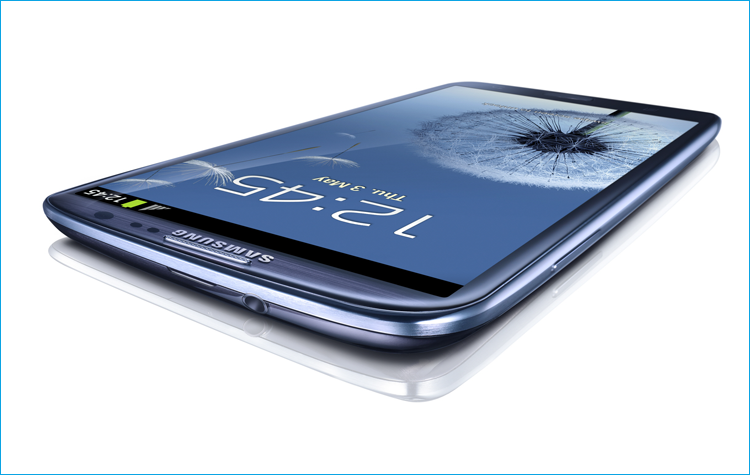 The Samsung Galaxy S III smartphone will be available in two colors: Pebble Blue and Marble White. In the future Samsung plans to release the devices with other colors.

Here is a video:

Here are the specifications: 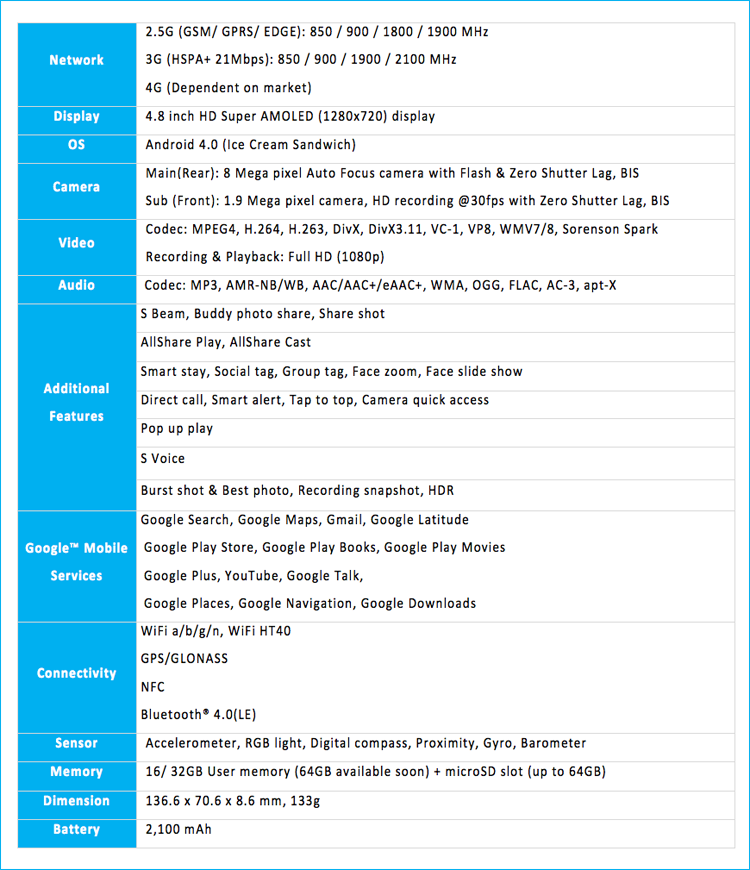