Racing simulator experts know that the computer always uses the ideal trajectory, and it does not make any mistakes, but this is only in the game. What about the real life? 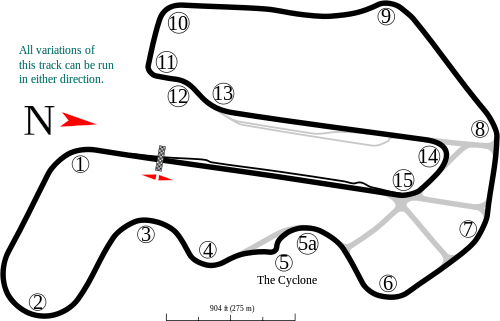 Thunderhill raceway hosted races between the robotic vehicle and a professional car racer in Northern California for the first time in the world. Unfortunately, for fans of artificial intelligence, the race for three miles was won by a human that overtook the robotic car for a few seconds.

The video demonstrates the possibilities of robotic racing car Shelley (Audi TTS model) during one of the tests, where it speeds up to 200 km/h.

Audi TTS is run in at Thunderhill raceway for a few months. Robotic engineers make various adjustments in the software, and they had the car run the track in less than two and a half minutes. But it was not enough to overtake the professional car racer.

Chris Gerdes, the professor of Stanford University has been supervising this project. In one of his TEDX lectures, Gerdes explains that the professional racer squeezes out of the car almost maximum capacity, driving to the limit and he does not afraid to lose a control of the car, but the computer cannot do that. For example, the human feels grip of the tires with the road surface with his hands and other body parts, as well he feels when traction is reduced. Namely, muscle memory and sensitivity of human-pilot so far outdo the sensor sensitivity of the car computer and software capabilities.

Autopilot comes in turns safely even at a speed of 200 km/h. Perhaps, to overtake the human racer, it is needed to make some adjustments like the control loss and a crash to the car program. Namely, the autopilot must be programmed to take risks, or there is no way to win. 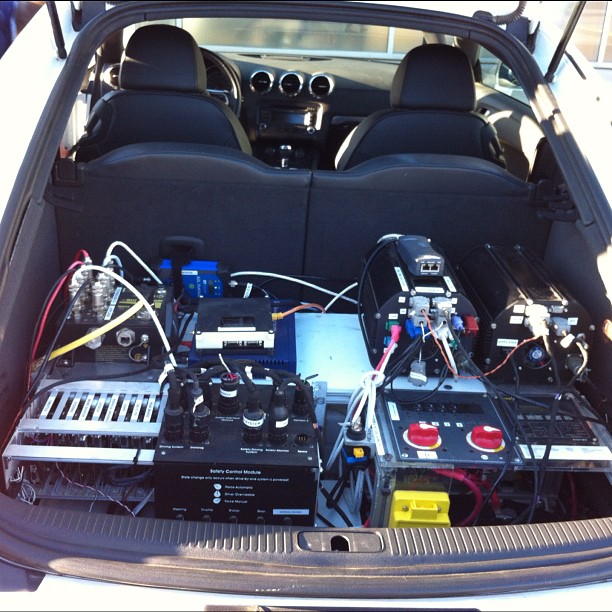