The chip deficit has already increased to 30 percent, the industry faces a crisis lasting a year


How serious is it?

According to analytical agency JP Morgan, the volume of semiconductor supplies in various industries is 10-30% lower than the needs of these industries. In order for the industry to be able to increase production volumes, it takes from 6 months to a year. Accordingly, throughout this period we will observe problems with the supply of various systems and devices where chips are used.

According to various analysts, the reason for the shortage is that under the influence of the pandemic, everything and everyone is being digitalized, company employees work remotely, and the demand for equipment and, accordingly, chips is increasing. But the industry, with all its desire, does not yet have the opportunity to increase production volumes. 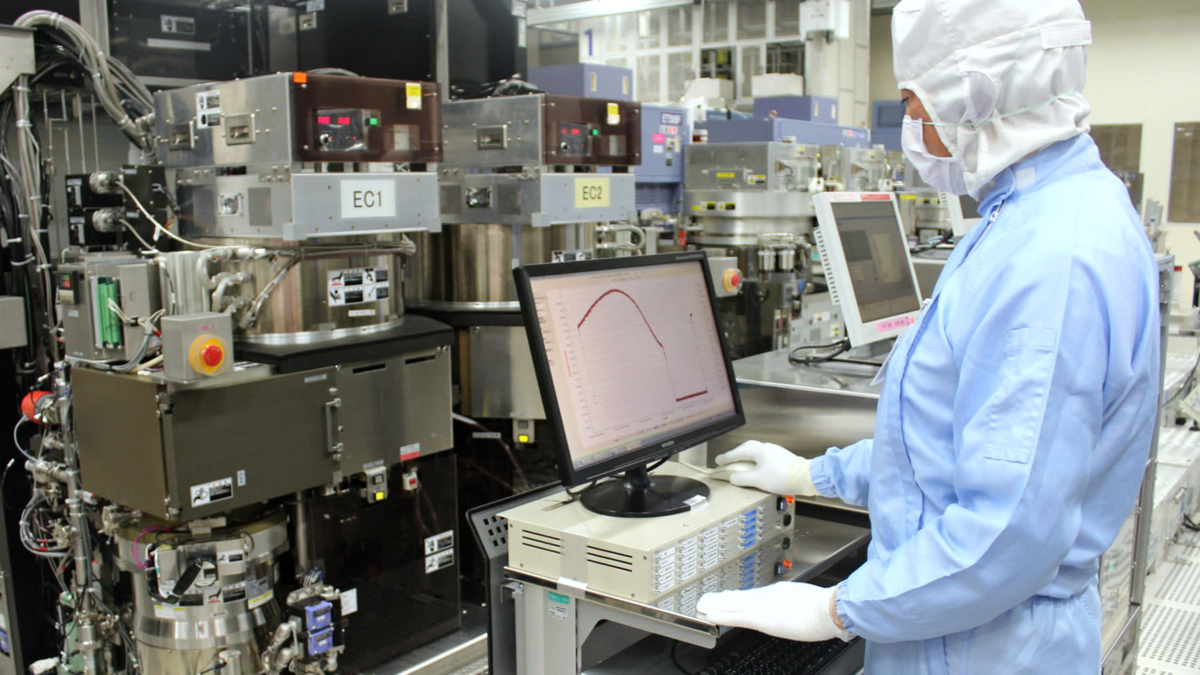 Well, everything would be fine, but now the trade war between the United States and China is actively developing. And this is another negative factor that provokes a decline in production volumes.

Plus, in Taiwan, whose factories supply a huge number of chips, there are always some natural problems. Those were typhoons, floods and earthquakes, now there is a lack of water. The region's reservoirs are about 20% full, which makes the authorities insistently recommend industrial companies to reduce water consumption by 7-11%. Well, without water, it will not be possible to increase production volumes.

As a result, TSMC and VIS, according to Reuters, began to enter into contracts for the supply of water in tanks to avoid interruptions in water supply.


Semiconductor manufacturers are doing well, this is bad for us

Yes, chip makers feel great - there is no end to customers, prices for chips are constantly growing. Plus, the shares of the producers themselves are also increasing. Over the past year, the PHLX Semiconductor stock index, which tracks dozens of shares of the largest chip manufacturers, has grown by 65% at once. At the same time, the S&P 500 industrial index rose by 17%, the high-tech Nasdaq Composite index - by 43%.

Representatives of the analytical company Lopez Research even announced that the semiconductor market is now in a "perfect storm", so one can hardly expect a decrease in the shortage in the near future. On the contrary, there is a threat that the industry will enter a period of uncontrollable chaos.

According to one of the experts, the situation is worsening also because manufacturers are now switching to new technical processes, the production process is becoming more complicated. And this is one of the reasons why suppliers of electronic components cannot increase their supply volumes in the shortest possible time. 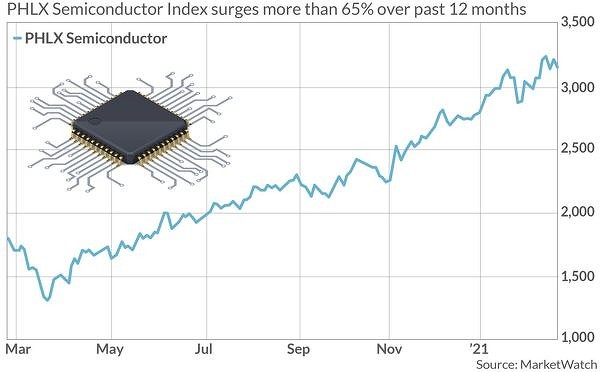 Earlier it was reported that now everyone who uses modern semiconductor chips in production has problems. For example, in the automotive industry - here such giants as Nissan, Toyota and Volkswagen are going to cut production volumes. And not because they lack the capacity to fulfill the plan, but because there are no chips that modern cars are equipped with. Now a car is not only a vehicle, but also a high-tech electronic system, a server on wheels. 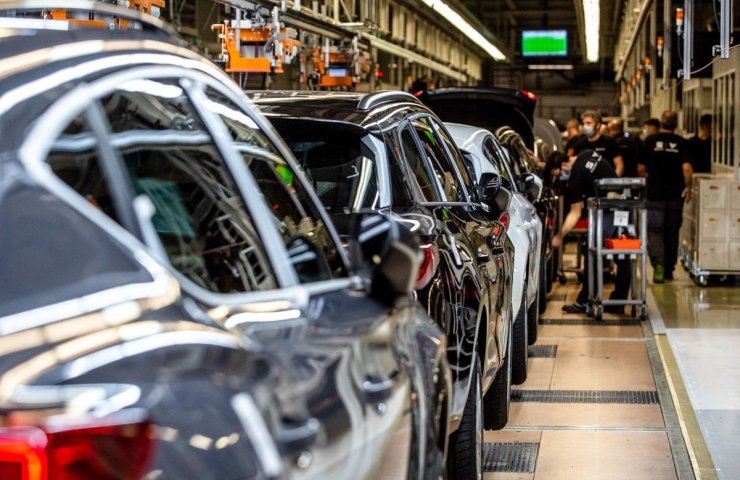 Semiconductor shortages are dropping the profitability of car companies. For example, the profitability of General Motors at the end of 2021 may collapse to 3.4%, and that of Ford Motor - to 1.8%. If we talk about revenue, this means a drop in gross revenue for the first company to 30%, or $ 2 billion.Ford has $ 2.5 billion. cars. And then the situation will get worse.

Not really, all the same chip manufacturers understand the problem, and since the cost of their products is growing all the time, you can get super profits if you start to supply over and above the plan. And so it happens. In the last quarter of 2020, semiconductor suppliers surpassed all predicted supply volumes. The plans were overfulfilled. This year the trend will be the same, only production volumes will grow even faster. This situation is expected by AMD, Qualcomm and other major vendors. 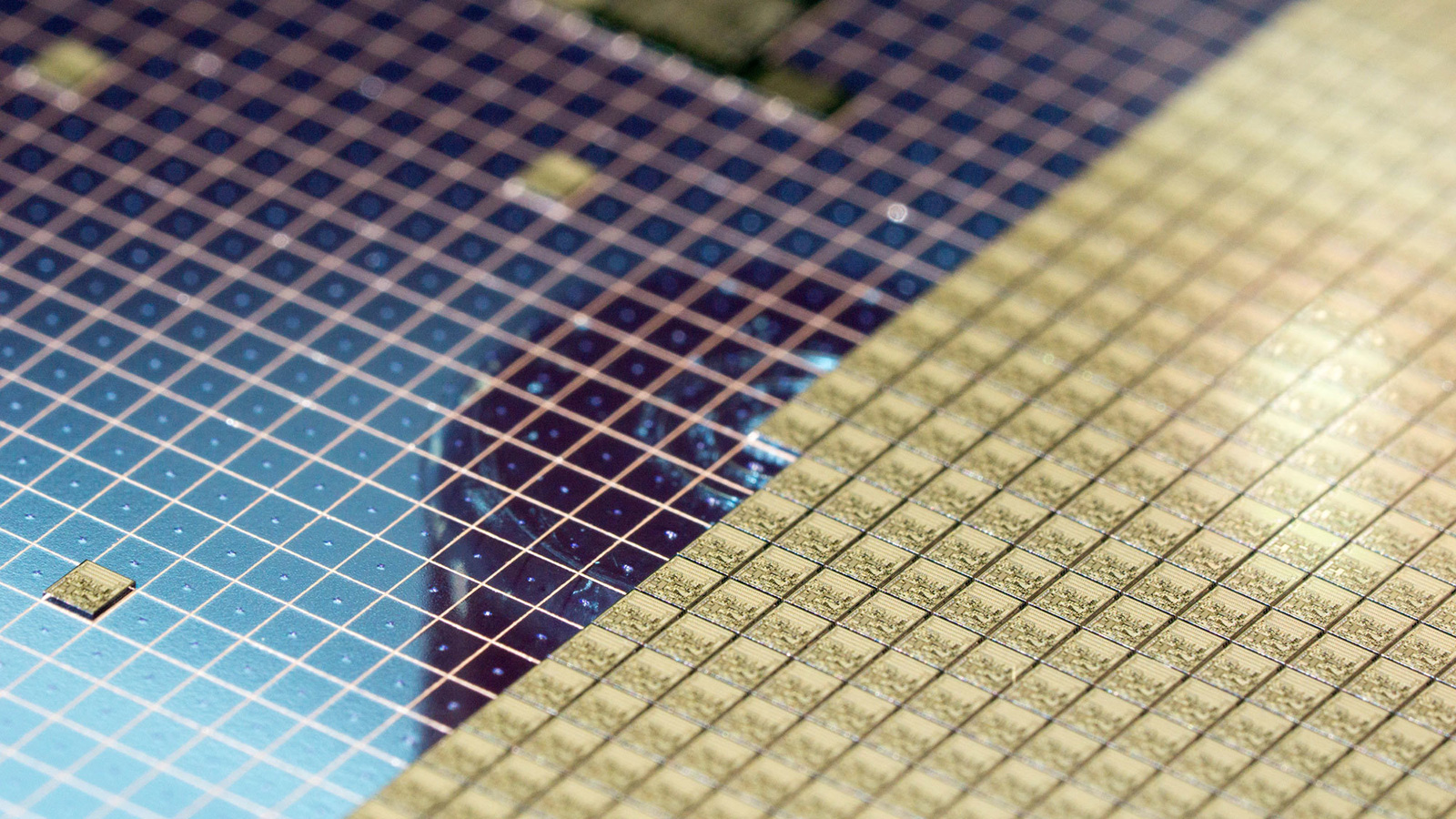 Yes, since the situation remains difficult and the needs of chip consumers are increasing, the deficit will grow for some time, as mentioned above. Delays in deliveries of 14 weeks or more are expected in the spring. But then everything will go back to normal.

By the way, according to Christopher Rolland, financial analyst at Susquehanna, the current deficit is a bit artificial. No, this is not about corporate collusion. It's just that many companies have lost a lot during the end of the chip boom in 2018. Then vendors ramped up and ramped up production volumes as buyers demanded more and more. But then demand suddenly dropped, but production volumes could not be reduced just as quickly.

As a result, the warehouses ended up with a mass of unnecessary products, which, although slowly, were becoming obsolete - after all, the semiconductor electronics market is very dynamic. After that, an even more serious recession began, as a result of which the value of shares of most companies participating in the chip market fell. This number includes such giants as Nvidia, Micron Technology, AMD and others.

So, without looking to the future, manufacturers will no longer increase production volumes. They closely monitor the situation and try to keep a balance between market needs, their own capabilities and the risks of overproduction.
Tags: Crisis, Production, Semiconductors
—