The most important experiment of the 20th century

And in a short period of time he brought out a breed of foxes with altered behavior. They were not at all afraid of a person, they played and fawned upon him. And this was not the result of raising fox cubs:

- Observing the gradual transformation of a fox into a dog, Dmitry Konstantinovich became more and more convinced that it was a genetic transformation of behavior that was taking place, - says Lyudmila Trut, - to prove this in an experiment, we transplanted several embryos of tame foxes seven to nine days old to a pregnant aggressive fox ... When the puppies grew up and switched from crawling to walking, Belyaev came to see the result. The inserted hand embryos were easily distinguished by their black coloration. The mother was previously removed from the cage. And so first the colored foxes run out, growl, grin, throw themselves onto the net where the man is standing. And behind them are three black fox cubs, who, at the sight of a person, begin to whine and wag their tails plaintively. It was difficult to think of more eloquent evidence for the genetic transformation of fox behavior into canine behavior. Exactly the same experiments were successfully carried out in the opposite ratio - aggressive donors were added to tame embryos in the uterus of a tame fox.

Like any significant experiment, Belyaev's experiment showed unexpected results: for example, despite the fact that the selection was carried out only on one basis (a calm reaction to a person), it entailed a whole range of side effects - partly unexpected, partly natural.

As a result, domesticated foxes began to resemble dogs not only in character, but also in appearance. In adult foxes, "puppy" features began to persist, such as a shortened muzzle and drooping ears. In hindsight, this can be called logical, because the reduced aggressiveness in predatory animals is characteristic of the young, and the processes of development of various signs of the body are interrelated (for example, through hormonal regulation). Therefore, selection for the preservation of one childish trait could well lead to a delay in the development of some other traits.

I borrowed the last three paragraphs from the books How to Tame a Fox and Turn It into a Dog. Siberian Evolutionary Experiment "by Alan Lee Dugatkin and Lyudmila Nikolaevna Trut, which is on the network:

Summarizing what has been said, I can only add that with this experiment the scientist clearly and unequivocally proved that the behavior of a living creature - a fox - is genetically determined. And it can be changed by simple selection according to one or another characteristic. And that such changes in behavior are very fast - literally several generations were enough for foxes to begin to love people more freedom.

Therefore, I consider this experiment to be the most important in the 20th century - it showed us that behavior is influenced not only by upbringing, but also by hereditary factors that arise as a result of selection and are different in different populations.

Quite an unusual and bold conclusion for modern science, isn't it?

*** That is, of course, one can recall the Michelson-Morley experiment, which confirmed the invariance of the speed of light. Well, how did you confirm? The experience itself went largely unnoticed. Even Einstein did not rely on him when developing the theory of relativity.

While Jung's double-slit experience, de facto, changed our views on reality, giving rise to a lot of interpretations. Including Copenhagen. And I am not alone in this opinion - while preparing the article for publication, I learned that the one-electron version of the experiment was recognized by the readers of the Physics World magazine as “the most beautiful experiment”.


Post-credits scene:
“The Stanford Prison Experiment,” my colleague Ivan said after reading the draft of the article, “by the way, a fake. Recently I read a refutation.

“Oh, if only,” I said venomously, “last Sunday I took part in an experimental test of it in the center of Moscow. I still limp. But is that all you can say about the article?

- According to the article, I can say that you interpret the results of the experiment too broadly, - the author himself, academician Belyaev, Dmitry Konstantinovich, did not allow such conclusions.

- Do you think I just mentioned the double-slit experiment at the beginning of the article? Jung, when he put it in 1802, did not even suspect what it would result in. So interpretations can be brought up afterwards, in science these are norms.

- Interpret, but know the measure! - Ivan was indignant, - is it possible to extrapolate the results of an experiment on animals, on humans?

- You would think we are very different! - I waved it off, - Pavlov studied reflexes on dogs, Mendel deduced his laws by observing peas, and Calhoun, John, who "Universe 25" - generally conducted his experiment on rats.

- A person has a mind! His behavior is completely different from that of a fox.

- That's what I see that the best applied book on human psychology is written by the dog trainer Karen Pryor. It is called "Do not growl at the dog", inside, too, there are only dogs, and the described techniques work on people. 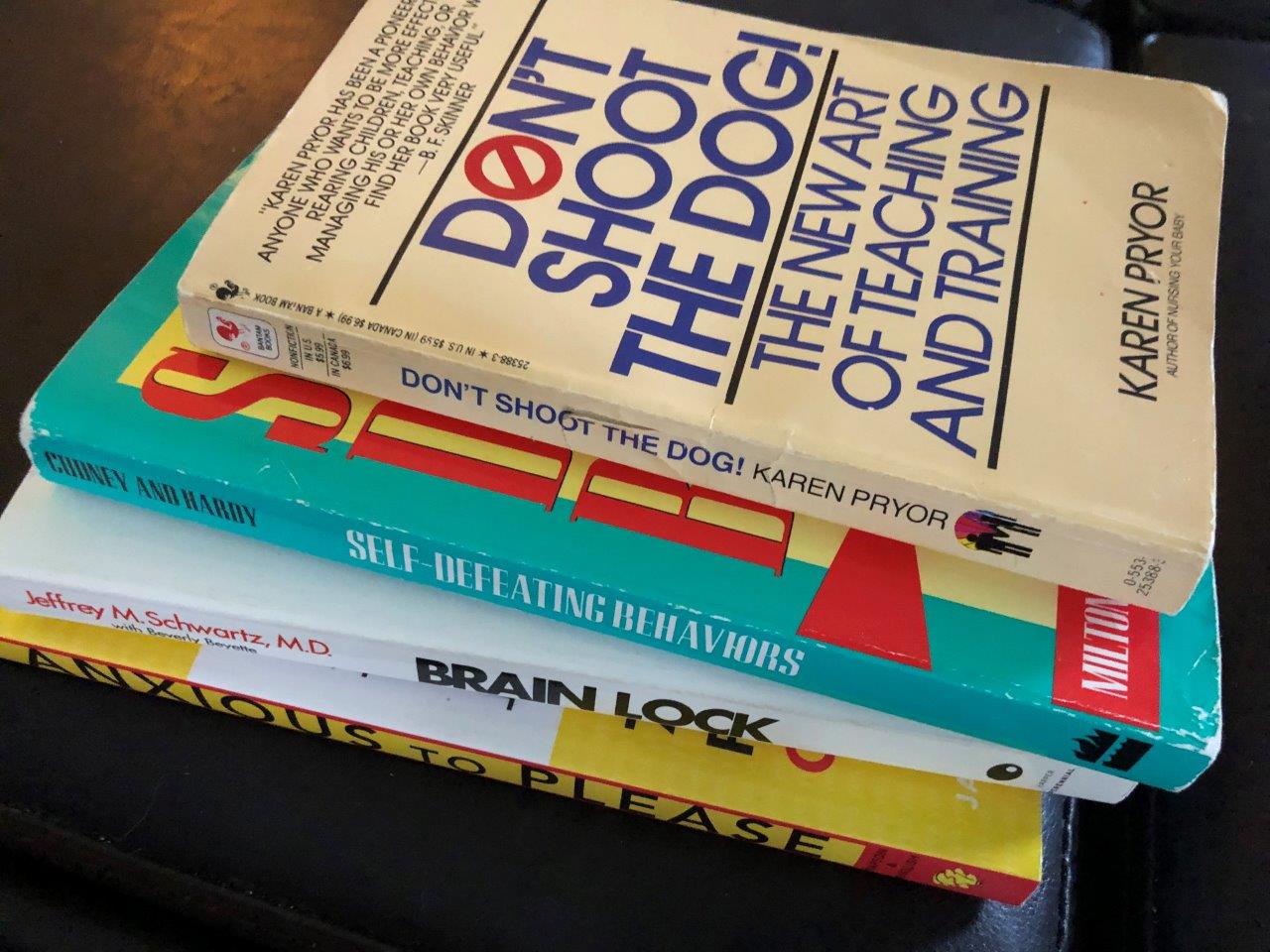 (By the way, if you haven't read it, I recommend it. In Russian there is)

- Well, perhaps we have something in common, - Ivan admitted, - but there are enough differences. I repeat - we humans have a mind! Able to overcome the inherent biological program.

“I suppose it depends on reason,” I said. “Someone is capable, someone is not very capable. And someone has sniffed this biological program with reason and now they are singing a duet.

- What do they even sing?

- Old songs about the main thing. All outsiders are enemies.

- So you say that the level of, for example, xenophobia in society depends not only on education and propaganda, but is also genetically programmed?

- Shhh! - faster than lightning, I put my finger to Ivan's mouth, - God forbid, say something like that in modern society. Peck, by God, peck.

- But after all, you are bringing all the calculations to this

- I am a writer, I can, - I smiled, - from a writer whose Creator of the Universe talks with the cat Belyash about logical paradoxes, something like this is expected. If anything, I will say that I was a troll and everyone will believe.

“Well, I don’t know,” Ivan said, “you don’t insert this conversation into the article, then the allusion may not be noticed.

“And that's true,” I summed up thoughtfully.
Tags: foxes
—