After that, the geologists lowered a soil collection tool along with a GoPro camera into the borehole. But the manifold returned empty. They tried again. It's still empty. It was not possible to collect any soil.

Later that night, in his tent, Smith reviewed the footage and realized the problem. The video showed a descent through 900 meters of blue-green ice, which suddenly ends, turning into dark sea water. The camera travels another 500 meters until the sea floor finally appears - mostly the light-colored sediment that Smith was looking for, but also something dark.

The dark object turns out to be a stone, on which the camera hits with a thud and falls down into the sediment. She quickly returns up and scans the rock, discovering some incomprehensible structures that geologists were not initially interested in. In fact, it turned out to be something more incredible - life.

Here is the video. Caution with headphones, loud:

The site turned out to be unsuccessful for collecting silt from the seabed: the soil crumbles too easily. But ideal for detecting living organisms where, as scientists previously thought, they could not exist.

Smith is not a biologist, but his colleague Hugh Griffiths of the British Antarctic Survey reviewed the footage. He noticed a specific oily film on the stone - a thin layer of microbes known as a bacterial mat. There was also an alien-like sponge hanging from the rock, while thicker cylindrical sponges sat on the surface. The stone was also covered with fine threads - a kind of animal known as a hydroid. 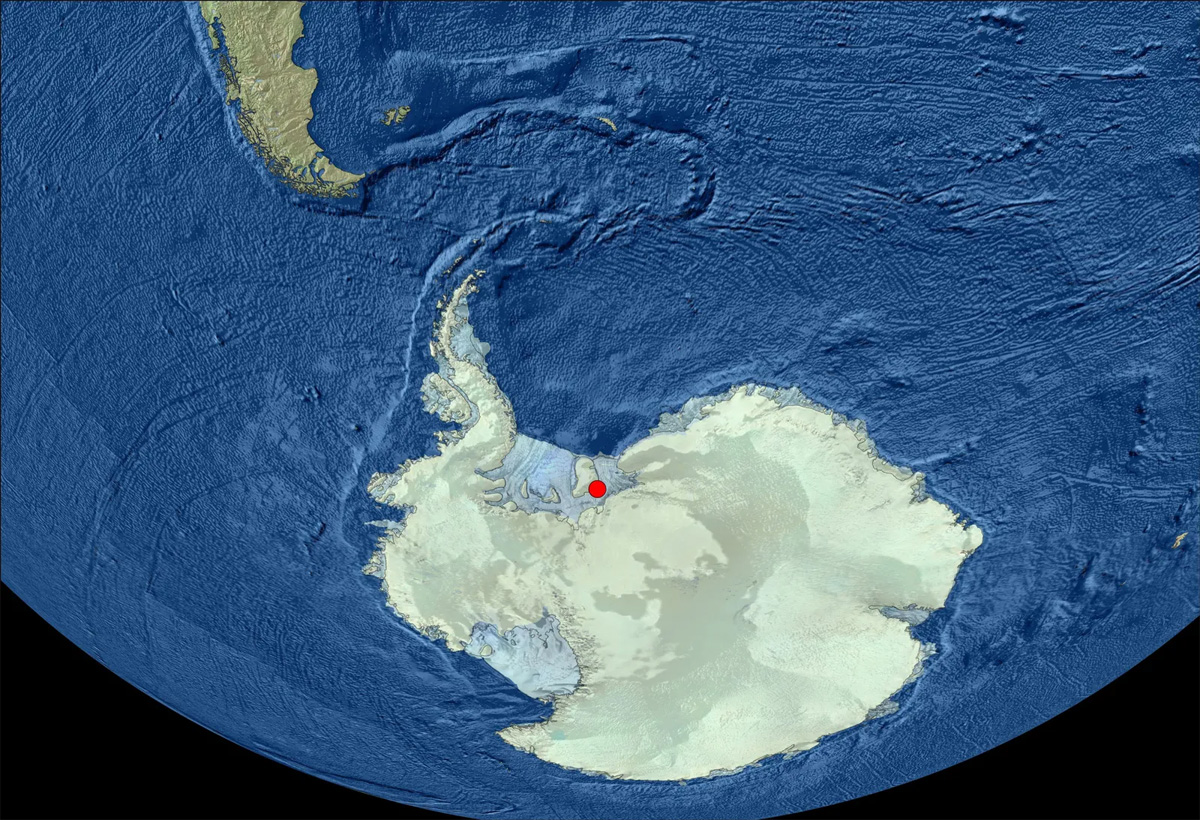 The rock, accidentally discovered by Smith, is located 250 km from daylight, that is, from the closest edge of the shelf, where the ice ends and the open ocean begins. It is also located hundreds of kilometers from the nearest food source - a place with enough sun to feed phytoplankton and create at least some kind of ecosystem.

Animals found under the ice of Antarctica are sedentary, they are not able to move from place to place. Usually, for such creatures to be able to live deep on the ocean floor, they need a stable supply of food in the form of "sea snow". All living things floating in kilometers of water above, one day die, and eventually drown. Their particles, which did not go to anyone more voracious, eventually reach the bottom.

This scheme works in most areas around Antarctica, where the water is incredibly productive. Plankton feeds hundreds of fish species, which in turn feed large birds and mammals such as penguins and seals.

But the strange Antarctic creatures living on an underwater rock do not live under the active waters of the ocean. And under a layer of lifeless ice. Where no "sea snow" and food can come from. They also cannot move in search of food. So where can they get their food from? 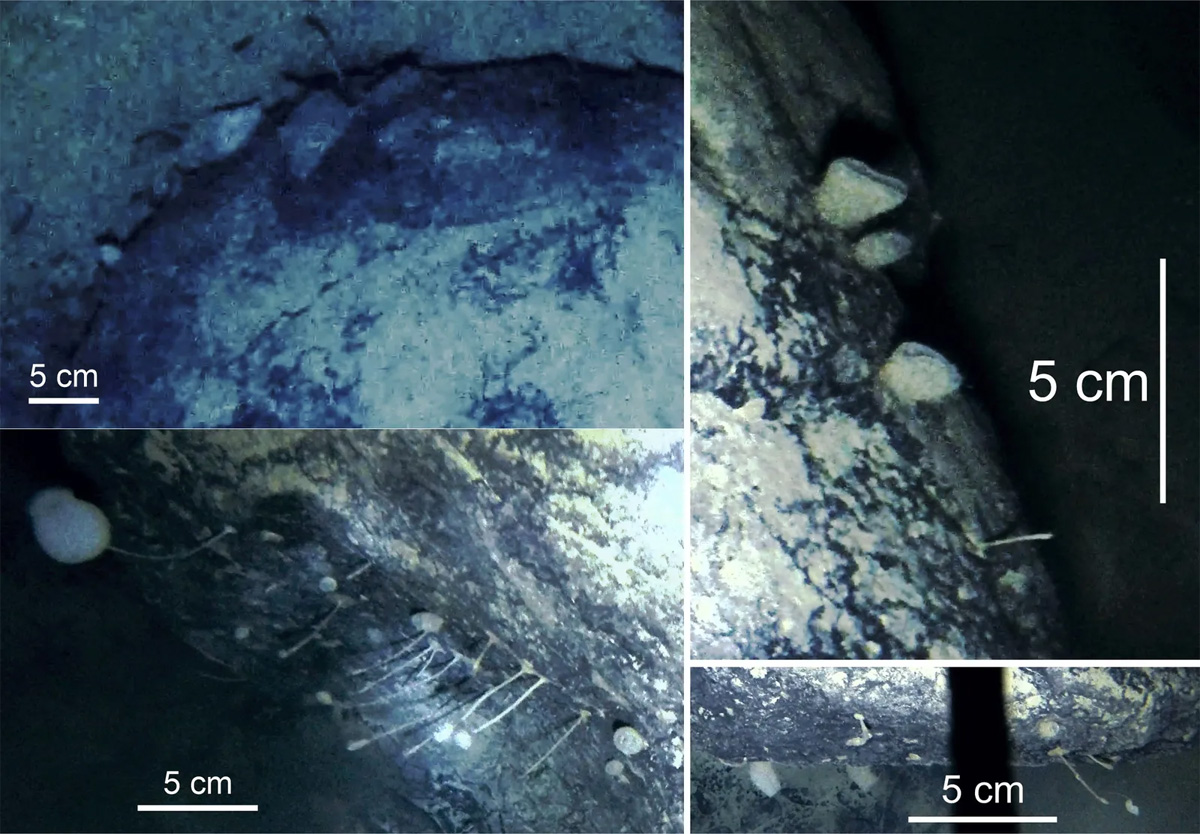 So far, researchers believe that this is the same sea snow that most likely turned over on its side. That is, food streams move horizontally, not vertically. Looking at maps of the underwater currents near the drilling site, scientists have determined that productive regions where food may be located are 600 to 1500 kilometers away. And then strong currents carry rare food particles deep under the ice. Where our unassuming colonies of sponges, hydroids and various smaller creatures await them.

But since the researchers were unable to collect samples, they cannot yet say for sure which species of creatures live under Antarctica, and what they can eat. Most likely, some sponges filter organic detritus (dead organics) from the water, while others are predators and feed on tiny animals.

It also remains a mystery to scientists how old these creatures are. It is known that Antarctic sponges can live for more than ten thousand years, so it is quite possible that there is a very ancient ecosystem under the ice. Perhaps the currents brought the ancestors of modern creatures to these stones a long time ago, and since then they have survived here as best they can for millennia.
Tags: Antarctica, ecosystem, itsoft, ocean, research
—