Persistence on Mars: where the rover is now and what will it do next


Where are the proofs, Billy?

We are talking about videos and photos of the landing. The video will be with sound, since the rover is equipped with several microphones at once, unlike previous rovers. Rover filmed a video and took some photos with high definition cameras, and now this content, which is quite "heavy", needs to be sent to Earth. The process will take several days, and the Mars Odyssey satellite will be used as a repeater. When it is in range of radio visibility, part of the data will be redirected to it, followed by the turn of another orbiter, Mars Trace Gas. The latter will be able to transmit more data received from the rover to Earth. In general, all this is enough for the Earth to receive all the content. by Monday ...

By the way, the first photographs were taken with cameras, the lenses of which are covered with transparent protective covers. These covers will be removed shortly and the pictures will be clearer. It is worth noting that the first photos were taken using low-resolution navigation cameras; heavy artillery did not enter into action when landing.

Over the next two days, the directional rover antenna and virtually all other equipment will be deployed and prepared for operation.

As for the location of the rover, it sank to the surface just 1.7 km from the calculated point, which is an almost ideal result. The image below shows the elevation differences in the region where the rover is located. The blue areas are flat terrain that is easy to navigate and ideal for launching a rover. More dangerous regions are marked in yellow. Well, heights are marked in red, which were not worth descending and which should be avoided now so that the rover does not overturn. 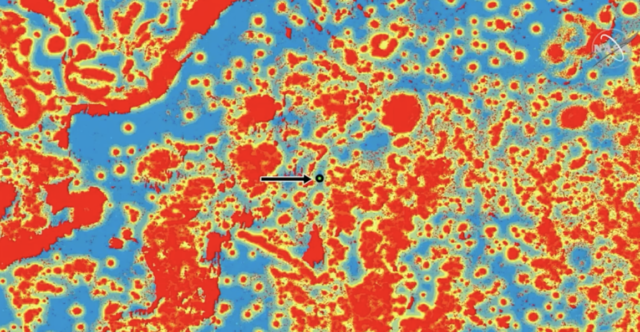 The automatic landing and navigation system worked perfectly. Perseverance is safe now. True, scientists are not very happy with the fact that there is a lot of sand and dust in the current region, so the rover is planned to be sent to another location as soon as possible.

But this will not happen right now. Ahead are two-day tests and a phased commissioning of all tools. A very important step is downloading the navigation and motion control software for the rover. Work on this software was carried out during the rover's trip to Mars. Now everything is ready, so all that remains is to transfer the software and load it into the robot.

Once this stage is passed, scientists plan to launch the flying drone, which was mentioned in the news about the landing of "Perseverance". Rover will need to find a seat that meets a number of criteria. After that, the drone will be lowered to the surface, then the rover will drive away from this place, and the mini-helicopter will begin to explore the airspace of the Red Planet. It will take about 10 Martian days to launch. Then - another 30 days to test the capabilities of the drone. The rotorcraft uses counter-rotating coaxial propellers with a diameter of just over 1 meter. It is equipped with a high-definition camera that will allow you to see everything from the "side" of this drone. A wireless transmitter is also installed inside that will transmit information to the rover. Well, he, in turn, will send all this to Earth. A camera with a solar tracker is used for navigation. 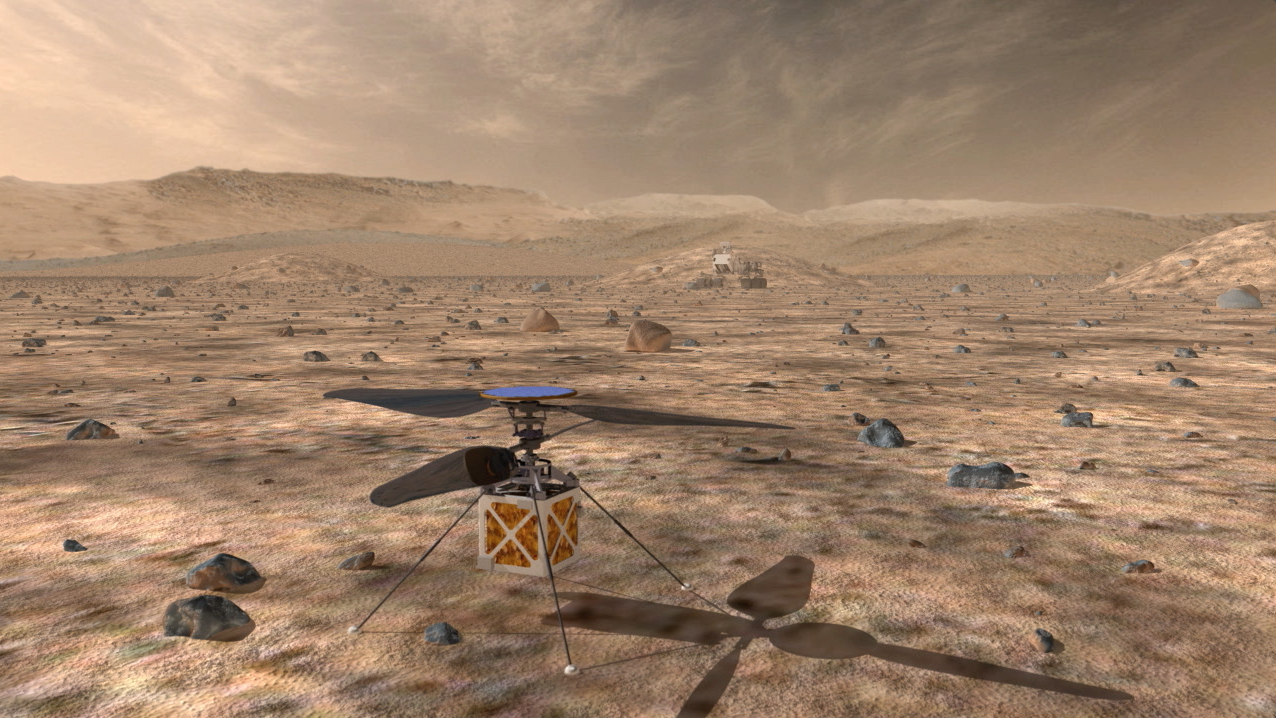 The next stage is the selection of rock samples. The region where the rover landed is of great interest to scientists. First of all, the fact that the region is geologically heterogeneous, there is something to see, roughly speaking.

In the long term, Perseverance's goal is to reach what scientists believe to be the delta of an ancient river. It was formed during the "wet period" of the history of Mars. Usually, it is in the delta that life is boiling violently (on Earth, of course), so scientists hope to find traces of this life, if, of course, it existed on Mars. The delta is just two kilometers from the rover's current location, so it's relatively quick to get there.

But now, in the short term, scientists and engineers are preparing equipment and deploying the "long-range" antenna of the rover.

Well, we wish them good luck and prompt solution of all current tasks.