Naymor 10 april 2020, 15:50
Add Comment
Some interesting tricks and features to work with MySQL 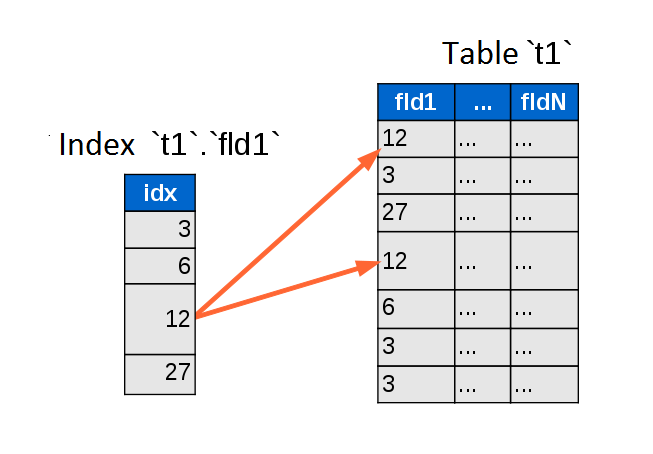 The database backup always has to be adjusted for the existing projects directly to the live production servers.
This situation is easily explained. At the beginning any project is empty and there is simply nothing to copy. In the phase of rapid development the heads of a few developers are busy working on the project and fixing critical bugs with the deadline a day before yesterday. And only when the project has reached its ultimate point, there comes the awareness that the main value of the system is accumulated database, and its failure would be a disaster.
This article is for people whose projects have already reached this point, but they haven’t been dumped on enough.
More detail...
Tags: backup, Mysql, replication
0


Format MyISAM has several formats (namely they are multiple storage formats of indexes and several types of data storage for the most common data, which are fixed and dynamic). I was interested to consider the very simple case: when a table has a fixed length of record, but it does not contain NULL fields and the type of queries that we are going to test. This is a simple SELECT * FROM tbl WHERE (condition) is without sharing the indexes and other tables (it is called full scan).
More detail...
Tags: myd, myisam, Mysql
0

Siera 3 november 2011, 14:45
Add Comment
MySQL strict mode and why it should be enabled

The engine of MyISAM was a former standard engine for MySQL recently; it does not support the database transactions. If one thing falls off from a set of queries, then the database loses its integrity. In comparison with such risk an entry into the database of incorrect values was lesser evil.
More detail...
Tags: innodb, myisam, Mysql, strict_trans_tables
0