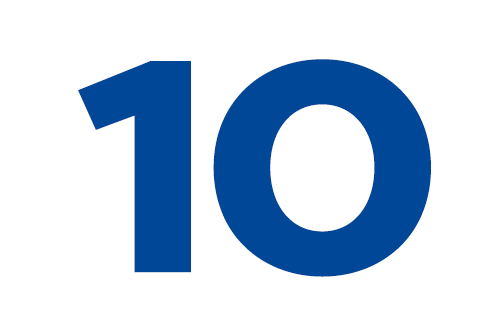 xially 8 november 2017, 15:03
Add Comment
China made a new move in the race of supercomputers 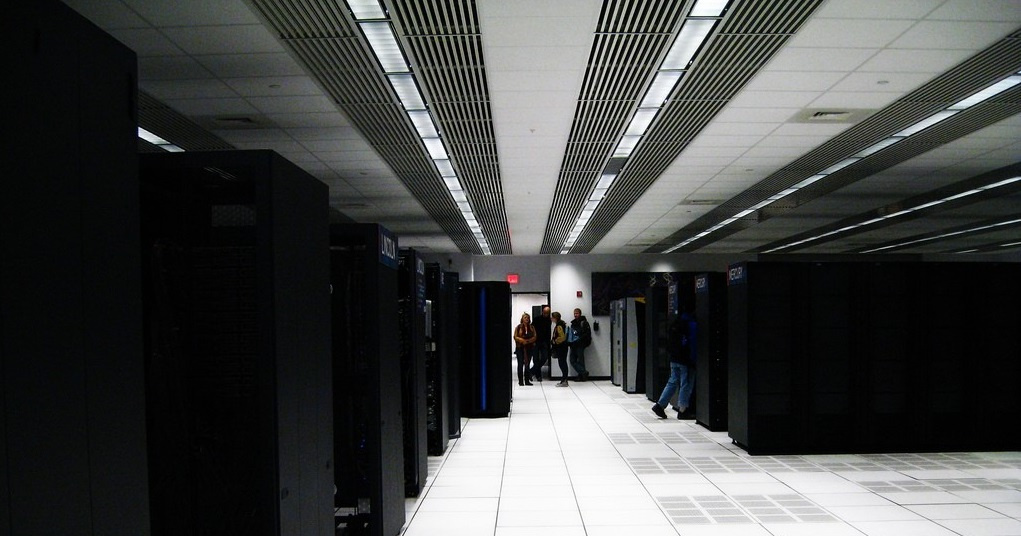 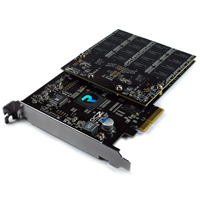 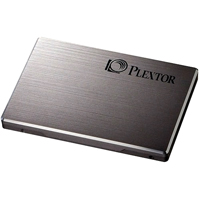 High-loaded project (website) is not necessarily a popular social net, video hosting or MMORPG. The easiest way deeply to improve the website’s requirements for the hardware is transferring storage of sessions in the database. In this article we will discuss how to store data in the database and at the same time does not cut on the performance. Using a small amount of RAM we can quite well save the time of CPU. We're talking about situation when memcached is not available and other special resources of caching.

DBMS MySQL database system realizes the type of tables that are stored in memory permanently and always are available for a short time. This is MEMORY, there is a synonym HEAP. The second name is older; therefore, it is preferable to use the first one.
Comparing with MyISAM or InnoDB, this format is a very limited, but it handles well the storage of operational data. Traditionally, we will give its pluses and minuses, we start with the pluses:
More detail...
Tags: highload, memory, Mysql
0