USA Made a Biometric Database of 3 Million Iraqis 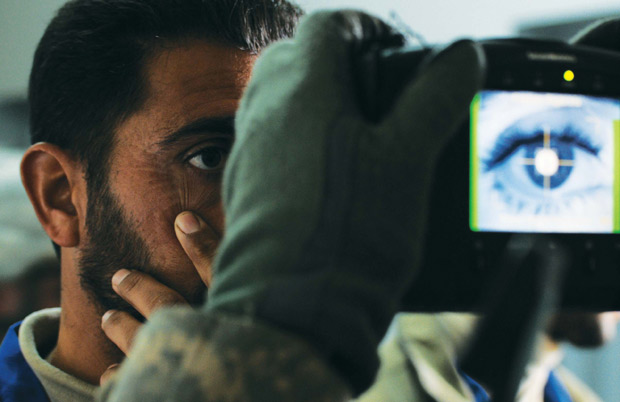 A few days ago, the USA announced the withdrawal of troops from Iraq. They did not leave empty-handed and took the biometric data of three million Iraqi civilians (it is approximately 10% of the population). For several years, U.S. Marines carried handheld portable optical scanners, which allow quickly collecting the irises and fingerprints from any passer-by in the field.

A valuable database is owned by the U.S. Army and will be kept in the United States.

The Americans used a stationary system ABIS (Automated Biometric Identification System) and portable devices HIIDE to scan the citizens. They look like a big black FunSaver, take pictures of a captive’s irises, facial features and fingerprints. 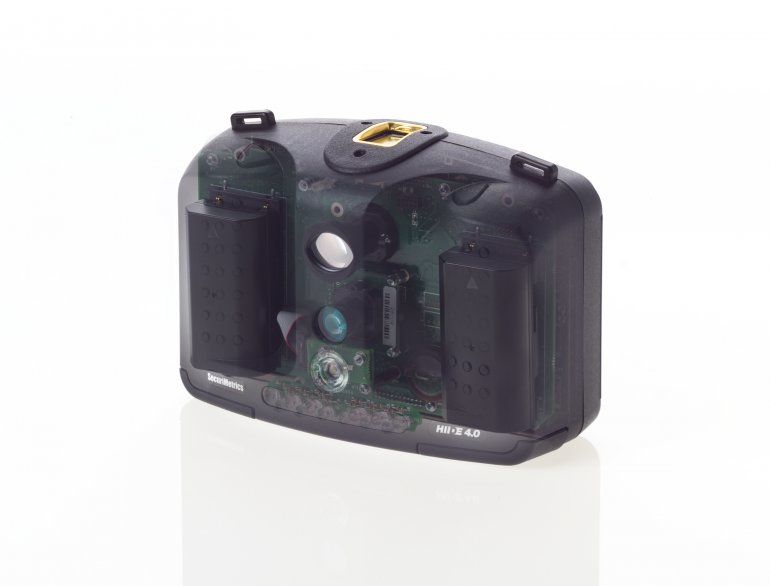 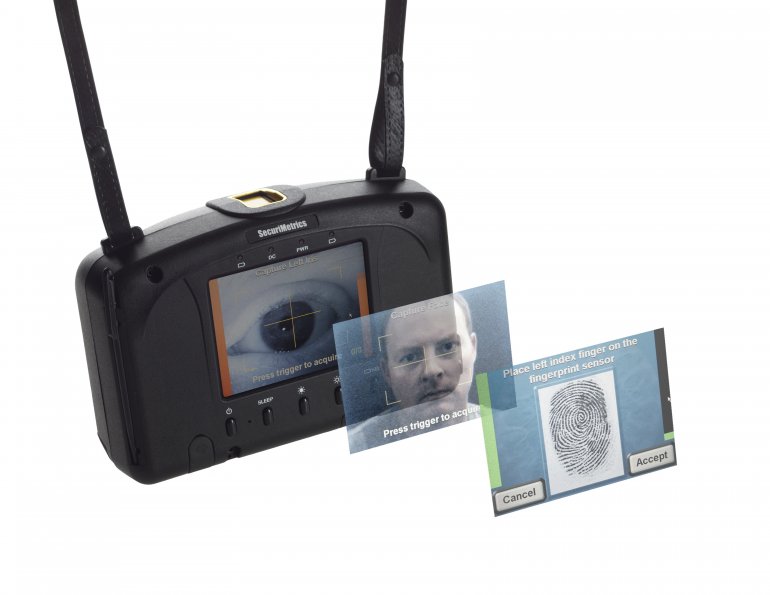 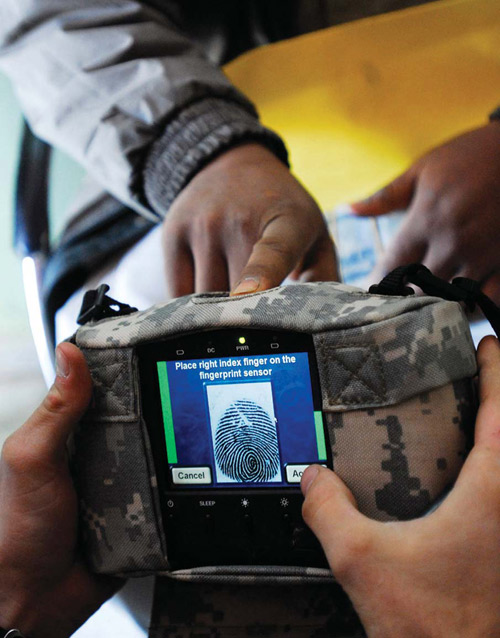 After the scanning ABIS makes 3D-model of each of the ten fingers and takes five shots of the face. In addition, all the body tattoos and scars are entered in the database.

Although this situation with the biometric information reminds us the export of trophies after winning (for example, the American Indians also loved to take the scalp), in fact, the Americans' actions are dictated by a clear logic and not by the ancient instincts. The biometric database will be used to combat terrorism. It seems that it will help to solve some crimes in other countries, including terrorist acts. It can be assumed that the Americans consider the Iraqis as the potential terrorists who may pose a threat to American security.

Interestingly, the database itself is not considered as somebody’s intellectual property. Even the Iraqi government will not get any access to information on its citizens, because here come into the force the more important laws of war. On the other hand, the U.S. Military formally promises to provide the access to the database for the Iraqi counterparts if they will submit a request to the U.S. embassy.

For several years of the military presence in Iraq, the American troops thoroughly scanned all suspicious people, including the total biometric data scan of the population of rebellious cities such as Fallujah. No one could pass through the checkpoint and enter the city without showing an identification card with the biometric data. Similarly, there were scanned all those who wanted to join the police or government agencies. Namely, the information was collected on the "bad guys" and "good", because any info may be useful in the future. The war is technically over, but this database will be useful to the U.S. Government for many years.

Also, a similar program of biometric scanning is working in Afghanistan. The information from all the systems is getting into a system of DNA Registry, run by the U.S. Department of Defense.

amyj78 May 21, 2013, 8:29
With the popularity of Internet-based business security is essential to protect the data from unauthorized access and for accurate individual verification; biometrics is the simplest and most convenient solution. Biometric is generally used to identify individual by enabling security and to respond to the individual’s requests.