In numerous popular videos and texts explaining how cryptocurrencies work, this explanation is usually given using the example of Bitcoin, the first of the cryptocurrencies. Bitcoin is actually a clean and understandable implementation of the principles necessary for a cryptocurrency: open history of transactions, the ability to check the source of money along the chain, clear rules for the appearance of money, clear rules for creating new transactions. New coins appear only as a result of mining new blocks, and the mining reward gradually decreases according to the logarithmic law, as a result of which the total amount of issued bitcoins will never exceed the limit (21 million). Any waste of money (transaction input) must match the output of another transaction, money cannot come from anywhere. To spend, you need to sign the transaction with a private key. A simple scripting language allows you to do multisig and all sorts of other useful things, including creating new currencies (tokens) based on the bitcoin blockchain (omni layer, that's how USDT lives). There is no central node, the new block is determined by the consensus of all nodes - if there are several options, they accept the branch in which the maximum number of calculations was done, this is a formal criterion that does not allow for discrepancies. Any user can run its own node, the source code is open.
More detail...
Tags: Cryptocurrency, Ethereum, ripple, tron
— 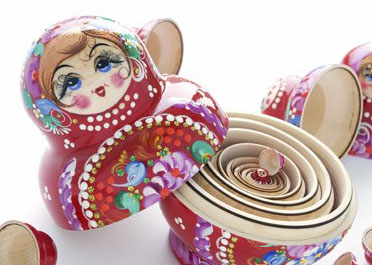