CppCat is a static code analyzer integrating into the Visual Studio 2010-2013 environment. The analyzer is designed for regular use and allows detecting a large number of various errors and typos in programs written in C and C++. For the purpose of popularizing it, we've decided to launch a student-support program granting free licenses to every higher school student who will contact and ask us about that. You just need to send us a photo of your student card or transcript. 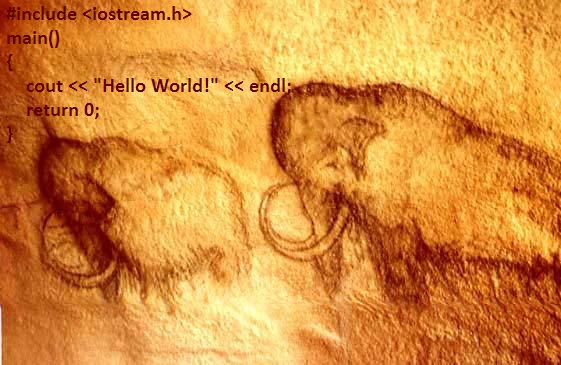 Everything that I am going to write further only applies to the programming in C++ and the mainstream-compilers (gcc, Intel, and Microsoft), unfortunately, I have worked less with other programming languages and compilers, so I will not talk much about them. Also, I will only talk about the application programming for desktop OS (trends may differ in the clusters, microprocessors and system programming).
More detail...
Tags: C++, earlier technologies, standards
—