Killer 8 april 2021, 11:54
Add Comment
Google recognized the complexity of Kubernetes, so it developed the "Autopilot" mode. 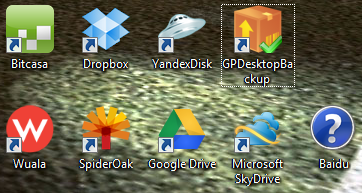 At the end of the article I put a comparison table.
More detail...
Tags: Baidu, Bitcasa, Box.net, cloud storage, Dropbox
+1