Gmail has been updated once again 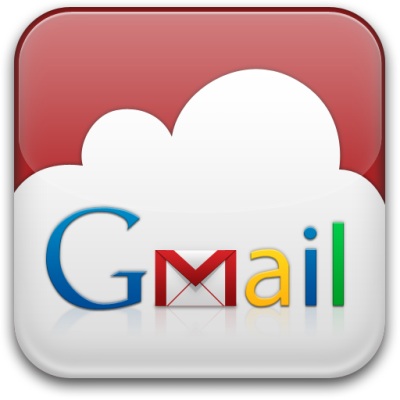 According to the developers Gmail has undergone significant changes. The interface of service was updated as well many things were revised and added, so users should be happy. First of all, Gmail has become "rubber", namely the interface of system will automatically adjust to any size window. Secondly, users can change the size of many interface elements, including the size of the chat window. Gmail themes include high-quality images, and the messages get pictures for the profiles, plus their design will be greatly changed. Search has become friendlier to the user.

The developers claim that the current updated service is the most significant since the appearance of email service from Google. The Gmail team has tried to make the service more modern and more user-friendly. According to the video, all that is really quite convenient. By the way, the new redesign of Gmail interface has taken the team a few months. A new version of Gmail is coming soon and a revamped look will be open to public.

Here is a video: