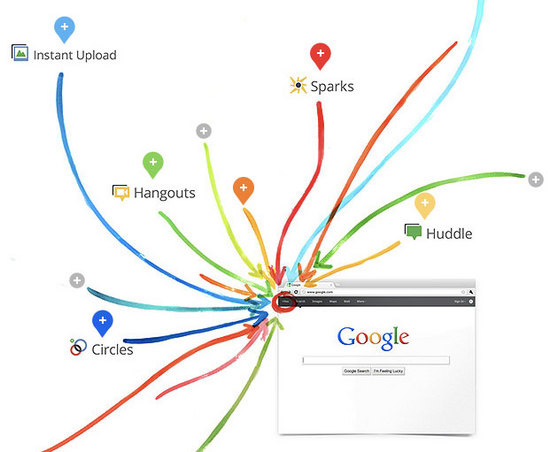 MeLavi Rust is a hard way to make a web API
v1d0q English as She Is Spoke
quickes Quixotic Californian crusade to officially recognize the hellabyte
Papay libsignal-client – a Signal protocol implementation in Rust
kleop Why Zig when there is already C++, D, and Rust?
Enyman Apple fails to overturn VirnetX patent verdict, could owe over $1.1B
quickes The Newton hypothesis: Is science done by a small elite?
Skull Lua, a Misunderstood Language
Sparks Tremendous (YC W11) Is Hiring Rails Engineers – Remote OK
Papay The State of VR on Linux
All in live
1 2 3 4 5
© 2011-2021 UMumble. All Rights Reserved.