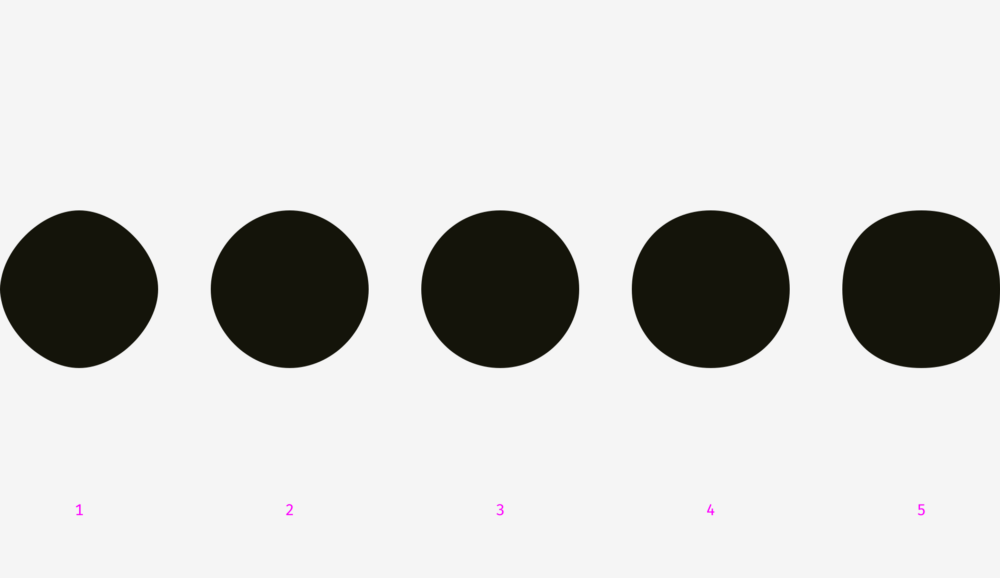 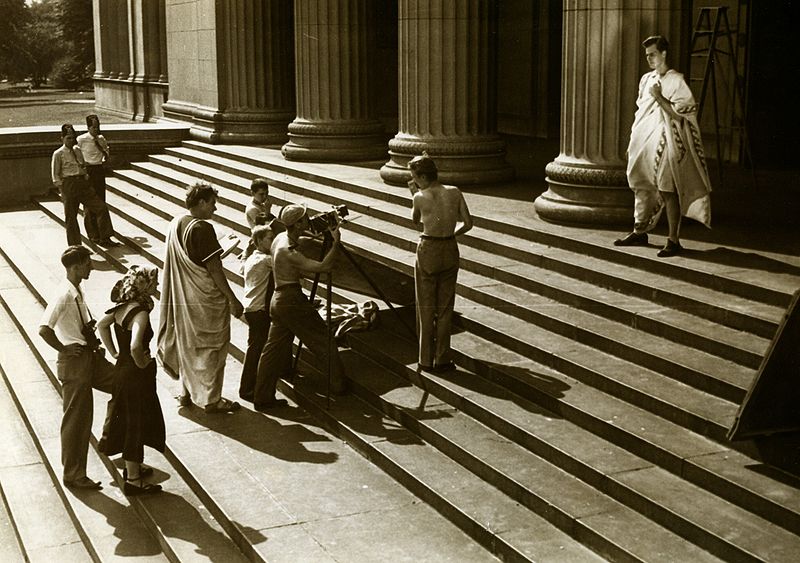 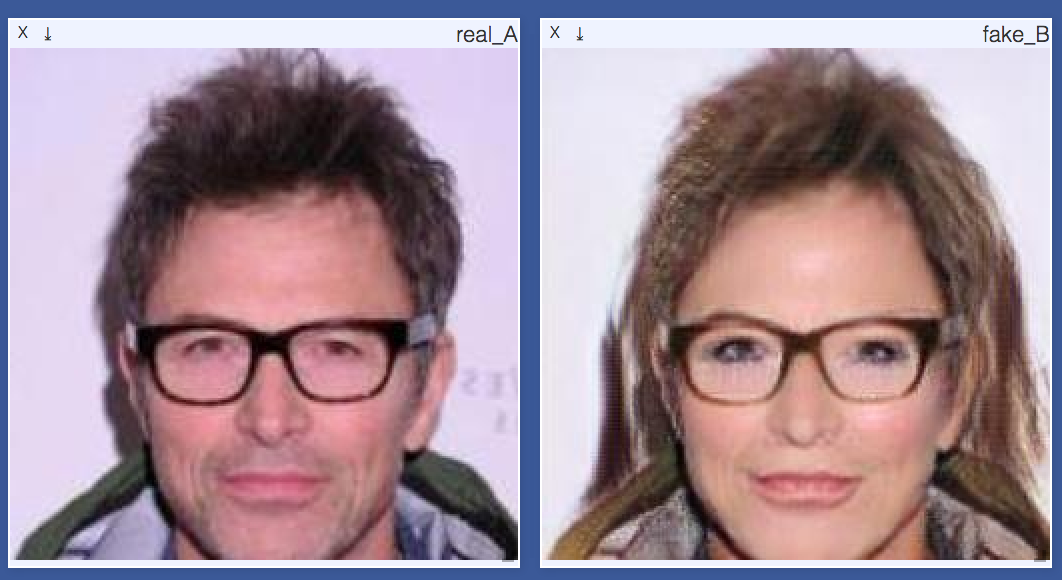 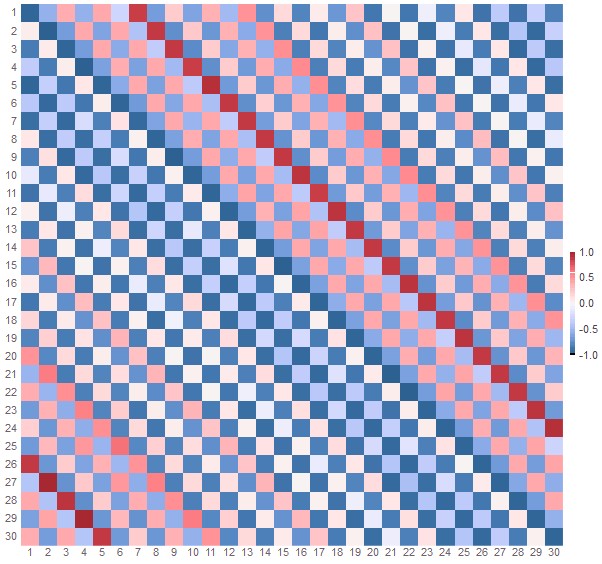 Are the primes scattered over the numerical axis like wind-dispersed seeds? Of course not: simplicity is not a matter of chance, but the result of elementary arithmetic. A number is simple if and only if no smaller positive integer except one does not divide it whole.
More detail...
Tags: division with remainder, primes
—