If you want a simple way to convert mbox to pst then I would highly recommend you this brilliant MBOX to PST Converter Software which can easily convert individual or multiple mbox file into pst format without using outlook. It enable you to create single or multiple pst file to store mbox files.

This software displays the preview of recoverable mailbox before the actual conversion along with email, draft, task, attachment, notes, contact and Metadata like To, Cc, From, Bcc, Date and Time.

jasondarulo 2 july 2020, 4:14
1 Add Comment
Unicorn technology companies are overvalued by an average of 48 percent a study of scientists from Stanford

Since the days of a Gold Rush a little has changed in the rating of high-risk enterprises by the man. A half century later, still in the same California is the Silicon Rush epicenter. 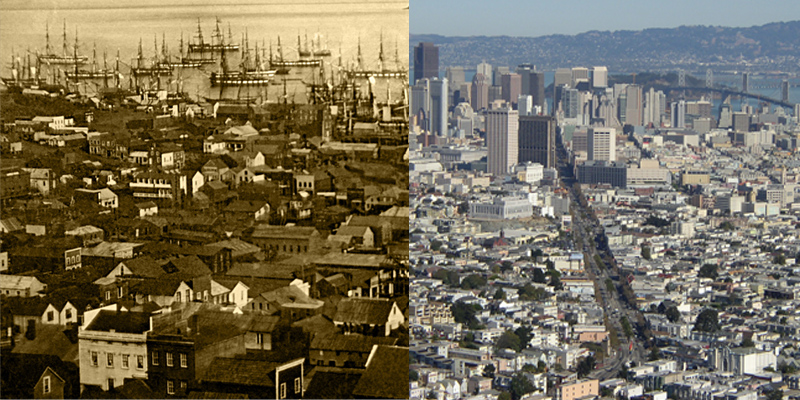 How great and wonderful is the world of information technology! Every week I read all kinds of the news that out there is one billion of Web pages that each group of kindergarten has its own website and we run out of IP addresses! Free iPads are given out to the students and all African children have $ 100 laptops. In general, this information is overwhelming! Thanks to Wikipedia we will not look like a fool on the forums and the social networks.
Today we can work and have fun online. Internet allowed a young boy from Siberian village to work on the Large Hadron Collider, and thousands of talented people have opened their gifts thanks to YouTube. Is not it great?
More detail...
Tags: internet, it world, where would world go
—