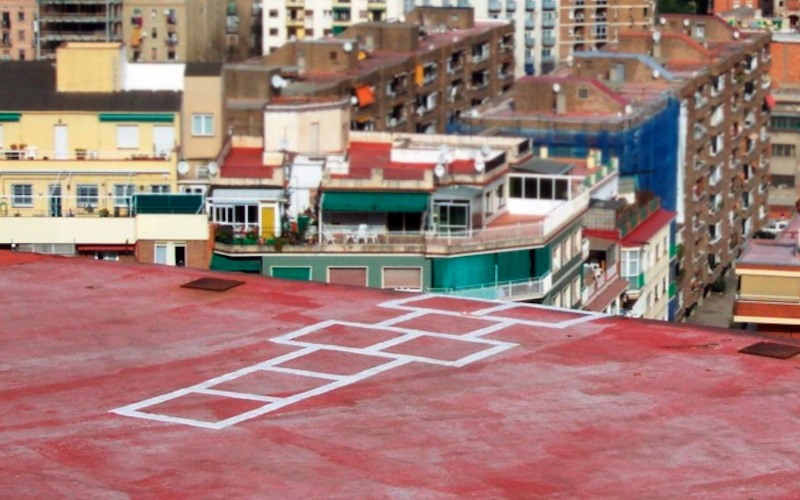 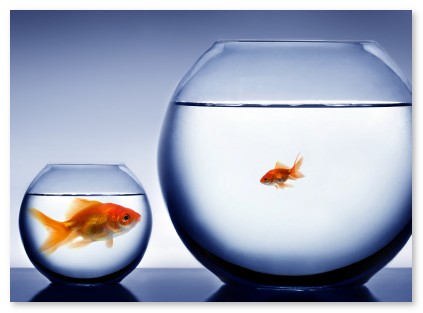 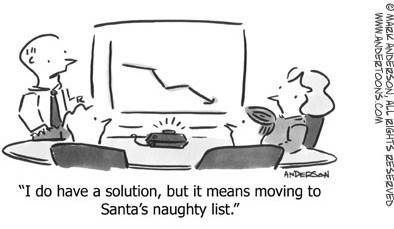 What if someone copies your brilliant business idea?


About twenty people asked this question on Answers OnStartups:

When I meet with an investor, he may ask me: What if a big company copies your idea and develops the same website as you did?

How can I answer this question?


No, the question is: What are you doing now, knowing that a big company will copy your idea?

No, wait, the real question is: What are you going to do when another smart and quick startup will copy it and gets $10 million financing?
More detail...
Tags: competition, competitive advantages, project management, startups
—