Once a client has asked me to set a countdown timer on his website.

He explained that it is needed for the users in order to take advantage of promo that is time-limited and as well to improve his website.

I began searching different options online. However, whatever I have found so far, I did not like it. There were various plugins for jQuery, but any of them did not fit the style. I needed a plugin that would look aesthetically in the existing design and visually tell the user how much time he still has left.
More detail...
Tags: countdown, javascript, jQuery, timer
— 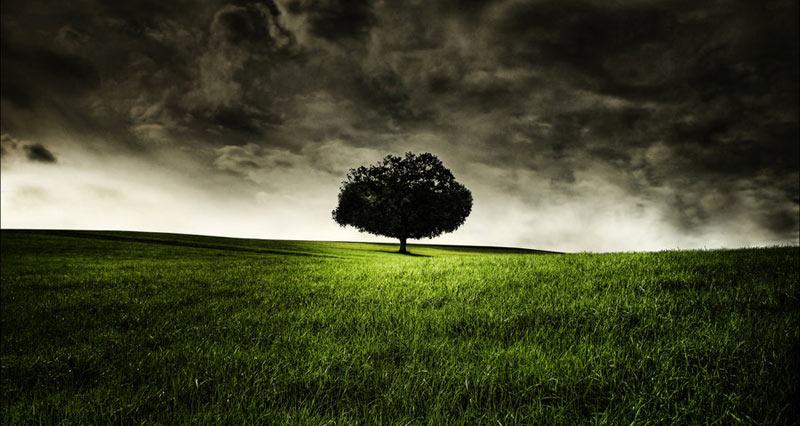 
You can quickly review a short list of new features on jQuery API with a tag 1.7, and below is given a description of version 1.7 innovations, as well as some things that are not included in the documentation for API.
More detail...
Tags: jQuery
— 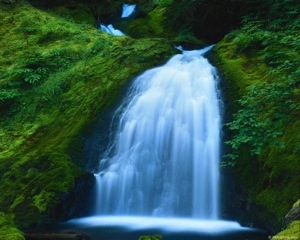 Unlike to the jQuery.when, the functions and their return should be passed by arguments, and not jqxhr, otherwise sense of waterfall will be lost. Although, it will not cause the error, because the waterfall accepts any argument’s types.
More detail...
Tags: ajax, jQuery, waterfall
—

Both options are not comfortable. First of all, the logic is realized by the imperative style instead of declarative. But there is way out!
More detail...
Tags: forms, jQuery, plugin
—

KlauS Routed Gothic Font
Pirat Internet in a Box
kleop Tell which of these Amazon Prime purchases are real
Enyman A Leadership Library for Engineers
Skull Throwaway Code
BumBum The Art of Hacking
quickes Production-Oriented Development
v1d0q Safari will no longer trust certs valid for more than 13 months
Sparks Let’s Build a Simple Interpreter. Part 18: Executing Procedure Calls
Pirat Some of the world's biggest economies are on the brink of recession
All in live
© 2011-2020 UMumble. All Rights Reserved.