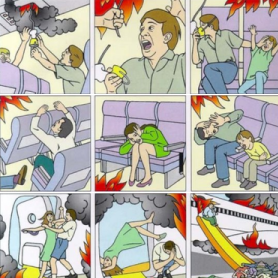 The first bug occurred in 2005 when I worked at the firm of FriendScout24. We had tools for monitoring in which was html tag in every line on the server. If the server responded normally there was green color, if it did not there was red. Usually, it showed all green, and then on one fine day the servers started failing, 4 servers went down for 3 minutes. Then, after 5 minutes everything turned green again, as if nothing had happened.
More detail...
Tags: bugs, errors, programming
—