Not so long ago one of our colleagues left the team and joined one company developing software for embedded systems. There is nothing extraordinary about it: in every firm people come and go, all the time. Their choice is determined by bonuses offered, the convenience aspect, and personal preferences. What we find interesting is quite another thing. Our ex-colleague is sincerely worried about the quality of the code he deals with in his new job. And that has resulted in us writing a joint article. You see, once you have figured out what static analysis is all about, you just don't feel like settling for "simply programming". 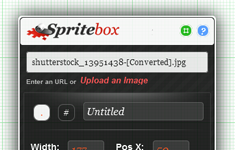 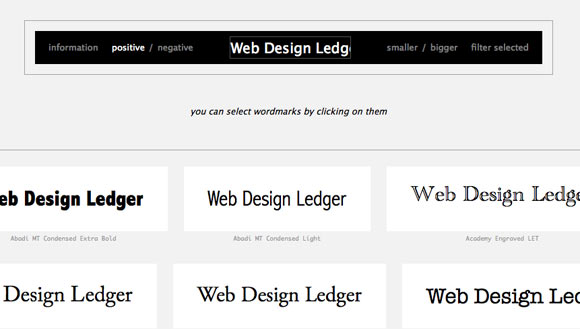 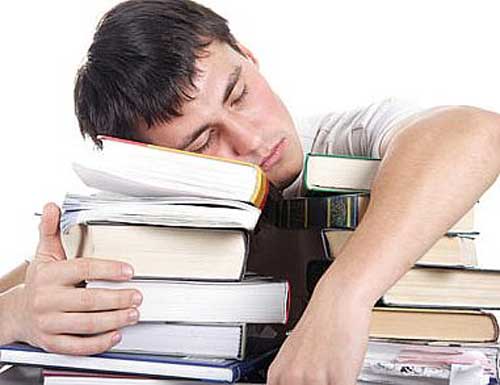