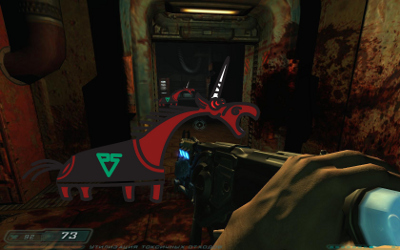 katrinkunze Infosecurity Is it important to hold a cryptocurrency wallet? and some of its special features
kajolvj22 Web development Enterprise Blockchain
ShirleyStewart Development How to develop car parking rental marketplace from scratch?
BrillMindz Development Top Mobile App development companies in Saudi Arabia
garkopelma Programming How to remove duplicate emails in Outlook 2016 and 2013 quickly and safely
KelleyBjohnson Android development Launch your multi-service app like UrbanClap using our clone app
Mariyana378 DIY Udemy Clone- Captivate wider users by Developing a Robust app for Tutoring Services
harryporter Infosecurity Improvising the cybersecurity of supply chain with blockchain technology.
garkopelma Programming How Can I Remove Duplicate Items in Outlook
aprabha2611 System administration Get ready for the cloud distributed on the edge
All in live