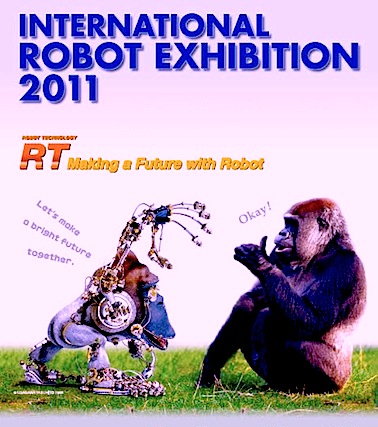 The last few weeks were marked by two major robot exhibitions in Asia that were held one after another. It all has begun with the Korea’s Robot World 2011 exhibition and ended with Japan’s IREX 2011. There were shown amazing prototypes despite the fact that android- engineering is only a small part of the Asian (and global) robotics technology.

The AIST’s engineers finally could compute the normal walking for the HRP-4C repeating the success of the HRP-4. It turned out pretty good, especially in comparison with the ASIMO walking with toe support. AIST has published an article "Human-Like Walking with Toe Supporting for Humanoids" (link to PDF)


You can compare as it was before


The next major event that has taken place on October 27-30 was the largest Seoul Robot World 2011 exhibition in South Korea. 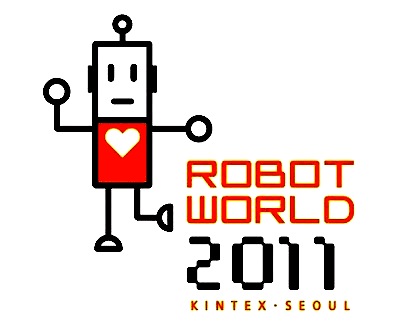 According to the news there were a lot of amazing things, such as a model of the "robot city" with robots, several pavilions showed the world in the era of robots, robot store, robotic hospital and robotic school. Here is an official review of the exhibition, where was mentioned about EveR-4. 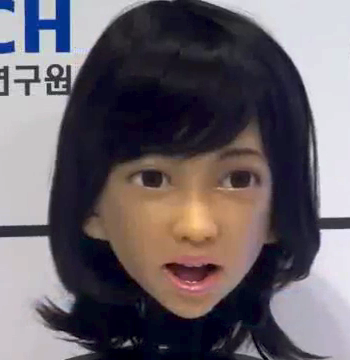 It has been a while since the internet had given any news from KITECH and Solubot about the android series EveR and Ari. At the exhibition were presented these two prototypes, the new EveR-4 appeared suddenly. Here is a video that has 2 EveR-4, the first one is called H33 that consists of only one head, and it entertains the audience being connected to iPod (there is a program with the emotion option, which is expressed by this head), the second one is a full size prototype that is shown in the background. That is all. 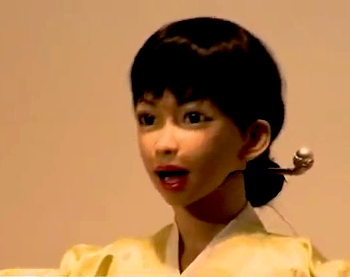 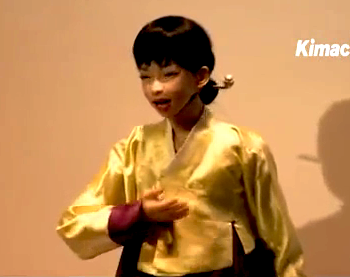 Ari-1 appears at 1:32 on some presentation
The expectations were higher from IREX exhibition, which was held on November 9-12 unlike Robot World 2011.

Kokoro Dreams is the world's largest company that is engaged in the android-engineering has been presenting for ten years its new projects at IREX. However, this company did not present any Actroid project at this exhibition as in the past IREX, moreover, Aktroid was not even in the pavilion, but there were I-Fairy and new Simroid. I-Fairy is a small and nice humanoid robot, but it is not very interesting, and Simroid is a simulator for dentists. It is interesting that Kokoro Dreams got a competitor in this small market after the first appearance of Simroid a few years ago. Recently, the competitors have made the next move by introducing a second model of the robot Hanako Showa. In response Kokoro Dreams created a second Simroid. This thing is highly specialized, but it still is an android. 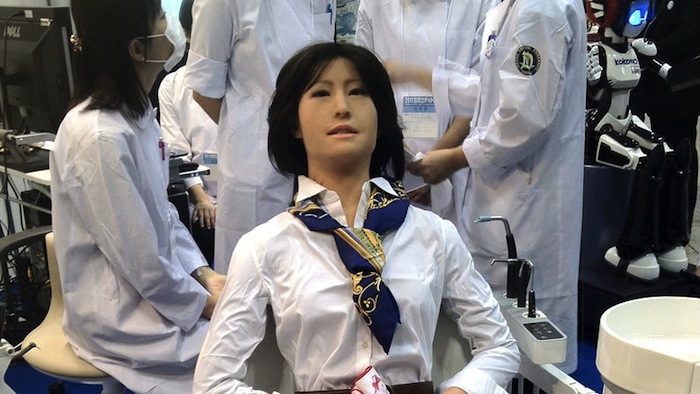 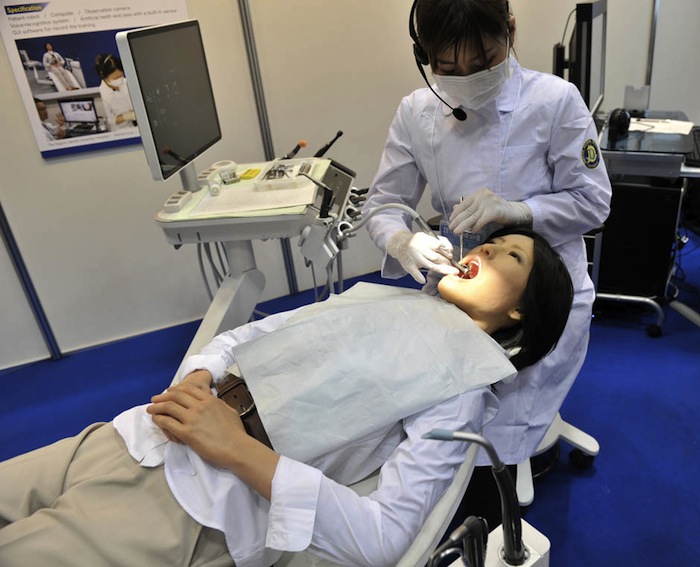 HRP-4C also appeared at the exhibition, but surprisingly it did not demonstrate anything special just a few songs, the program was traditional that has not changed since CEATEC.

The last presented android was Saya from University of Tokyo, which still is ugly despite the last ten years of development.

In general, IREX had a lot of interesting things besides the androids, however, there were not any novelties. You can see some pictures here.

Also, there was any news among the amateur projects, except that the Dancing Doll is getting ready for new presentations. 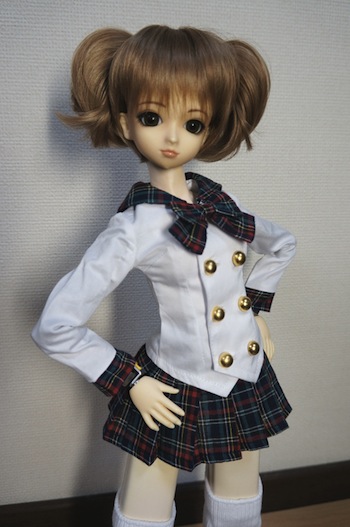 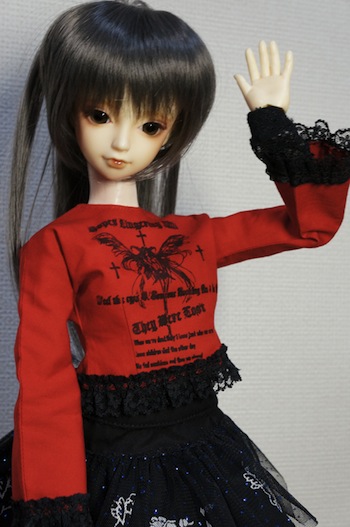 The header picture is taken from here. 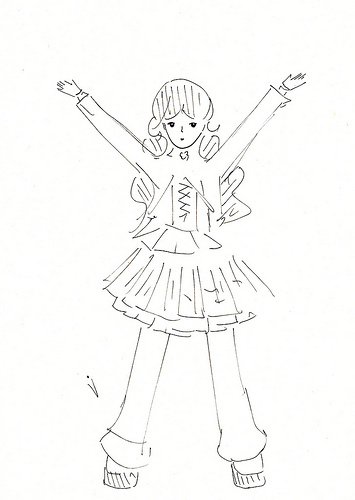