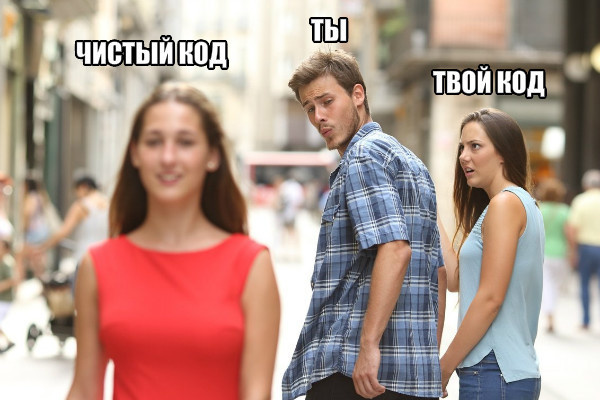 Hello, UMumble! Once, I was faced with a choice in the process of developing an authentication system for my project. Namely, what is the best way to store user passwords in the database? Many options came into my head. The most obvious were:

The first and second options I had to eliminate for several reasons right away.
More detail...
Tags: cryptography, hash function, hashing, passwords, Php
—

Second, at first view it created an impression of something new and advanced (they are almost as thoughts of the PHP team, pluging in the genius language the traits, and forgetting the boring Unicode):
More detail...
Tags: framework, latte, neon, nette, Php
—

• It should run from the console and unbind from it.
• It should write all information to the logs, nothing output to the console.
• It should be able to create the child processes and monitor them.
• It should perform an assigned task.
• It should correctly complete a job.
More detail...
Tags: daemon, Php
—