Here are the useful tools, tutorials and resources


Node.js was created by Ryan Dahl in 2009 is a relatively new technology, which has gained the recent popularity among web developers. However, until now some people do not know what Node.js is all about. It is a server-based JavaScript environment that uses the asynchronous event-trigger model. What does this mean? It is simple: it is the environment, which is intended for writing scalable, high-performance applications. It is almost like Ruby's Event Machine or Python's Twisted, but much deeper - JavaScript implements a cycle of events at the level of language itself, and does not as a separate library.

It is not all: a cool thing is about Node.js that it has thousands of modules, which are available for any purpose. In this review, you will find the most useful resources on Node.js starting from the simple user-friendly tools and detailed guides to the profound articles and resources on this promising technology. Do you use Node.js? Share your experience in the comments on this post!


Here are the useful tools of Node.js

Node Express Boilerplate allows starting a project from scratch, but it immediately provides the solution to all those routine tasks that can often derange a project before it started. 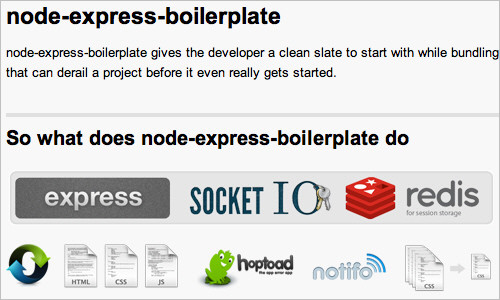 Socket.IO is a cross-browser web socket, which allows developing real-time applications that are available to any browser and mobile device, and reducing to zero the difference between the mechanisms of transport. This is carefree real-time within JavaScript. 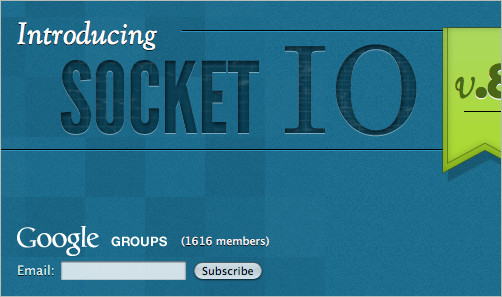 Using Mastering Node, you can develop highly loaded web servers using the modularity CommonJS, core’s libraries of Node.js and modules of other developers. 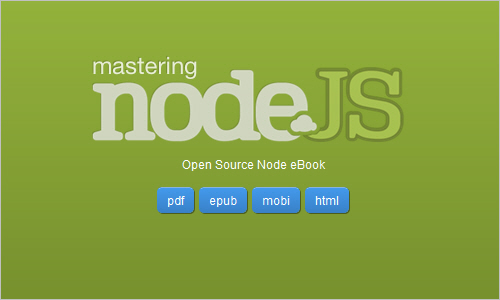 Does the infrastructure have hundreds of logs that are allocated to dozens of machines? In order to help to control the deployment and troubleshooting is created Log.io. It allows instantly seeing the aggregate stream message of logs in a single user interface. 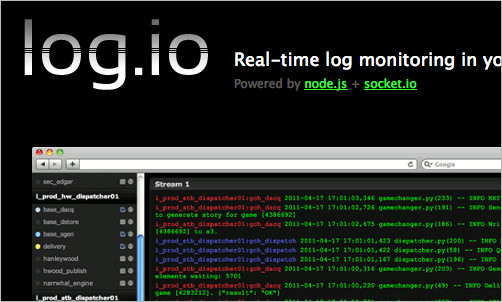 Formaline is a low-level and full-featured module for the processing requests (HTTP POST and PUT), as well as for the fast parsing of downloaded files. In addition, it can be used with Connect. 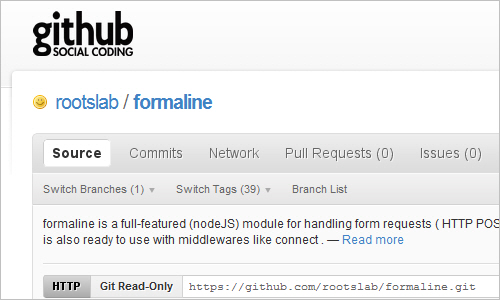 LDAPjs is developed from the scratch JavaScript framework for the implementation of LDAP clients and servers in Node.js. It is intended for the developers who use Node.js and Express to interaction with HTTP-services. 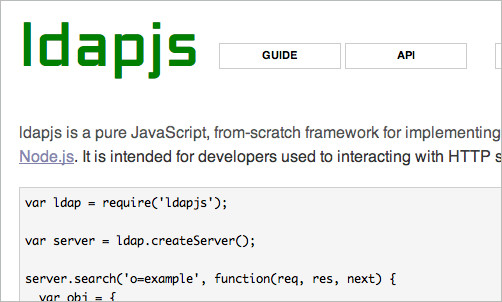 Node Supervisor is a small controlling script for Node.js. It runs a code and monitors the code’s changes, so that you can use the change of code without worrying about memory leaks or clearing of inter-module dependencies. 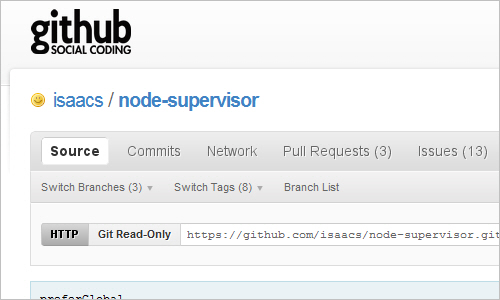 Stylus gives the impression of easy language that can be converted to CSS. The compiler is written in Node.js.

Jade is a template engine for Node.js applications. It combines a lot of resources and flexibility that are wrapped in a beautiful syntax. 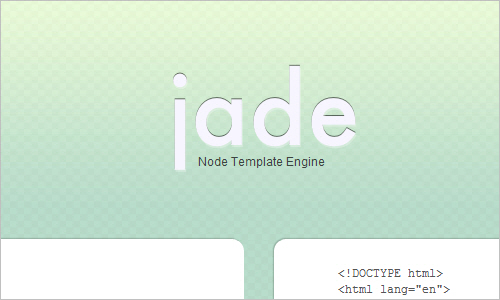 It is Sinatra-like web framework for Node.js: fast and flexible. 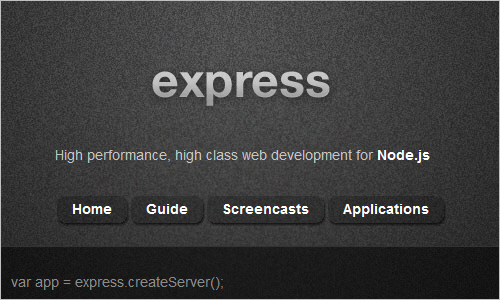 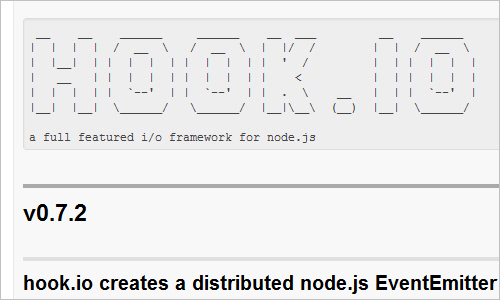 NPM is the package manager for Node.js. It can be used for setting and publishing a code. It manages dependencies and performs other useful functions. 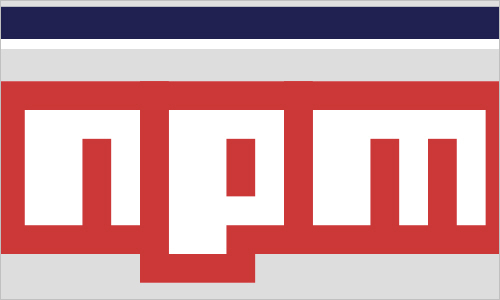 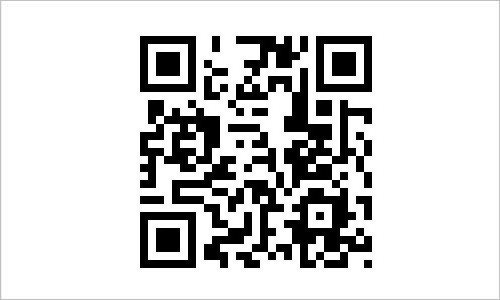 NWM is a dynamic window manager for X, which was written in NodeKO 2011. It uses libev to interact with the X11, and it allows operation of windows from Node.js. 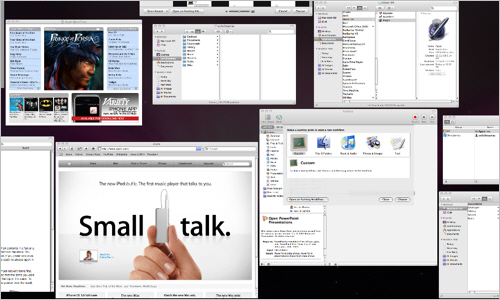 Bricks.js is an advanced modular web framework on Node.js that has high flexibility. Bricks.js can be used as a single static web server, a router or as an Apache-like multilevel routing system, and it is sufficiently modular to be able to fully control the routing. 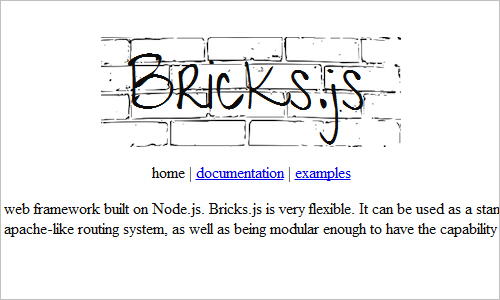 A list of almost all the most famous modules of Node.js is organized by a category. 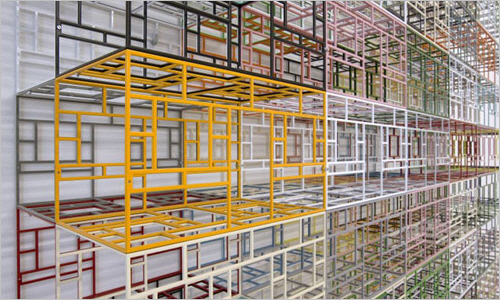 Recently, the Browserling has posted more than 90 Node.js modules with the open source code for the developers. Some of them are small and weird, but many of them can be very useful for the next project in Node.js. 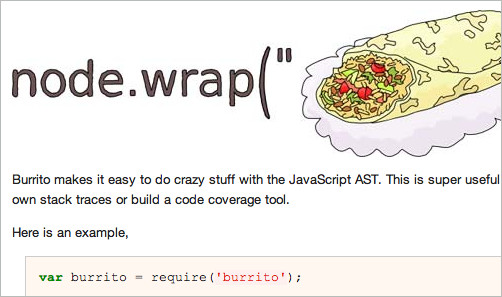 Calipso is a content management system (CMS) that is server-based of NodeJS. 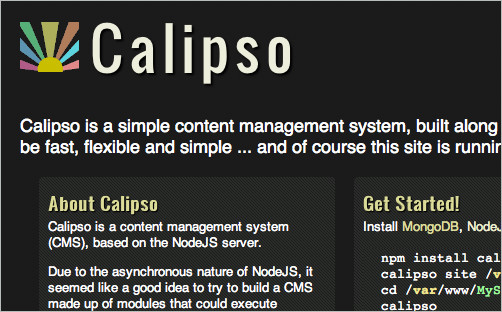 PDFKit is library to generate PDF documents that allow easily creating the complex, multi-page and print-ready documents. It is written in a pure CoffeeScript, but you can use a rich JavaScript API. API includes the low-level functions and higher level of abstractions. 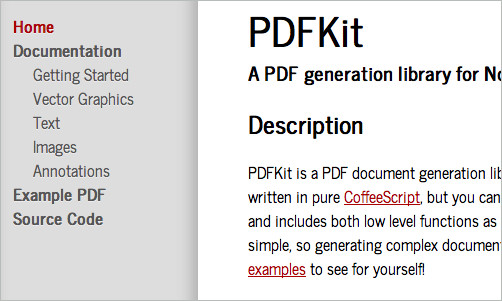 It is a simple CLI tool for the command-line, which converts script into something between launched on the cron and demon.

Node.js is an amazing new technology, but even if you are an experienced developer of JavaScript, the process of acquaintance with it can quickly get bored. If you want to learn how to use Node.js, this collection of articles and videos will help with it.


There is another interesting discussion on StackOverflow, namely what Node.js is capable and is not capable to do. This is recommended for those who looked at Node.js the first time. 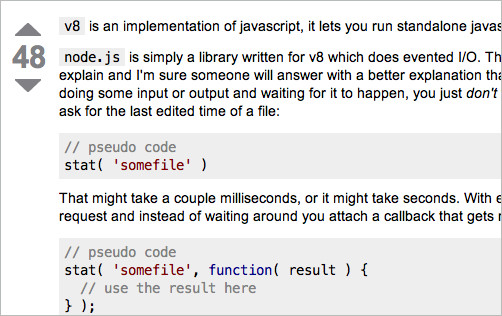