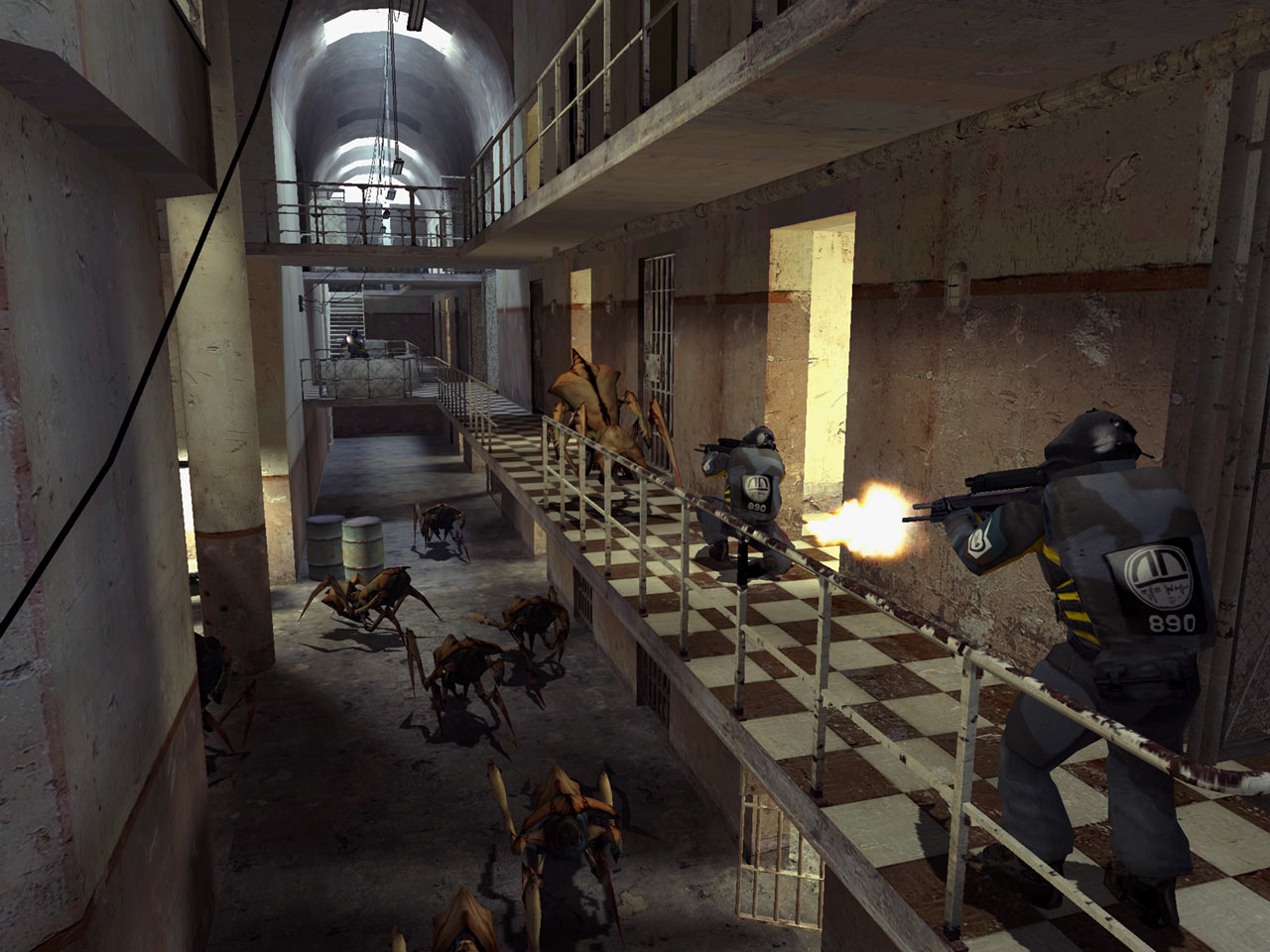 Really old story, but still...
Let me tell you a story about a QNX-based computer that ran 24 hours a day, 7 days a week, for 15 years. The computer was running just fine until… well, I’ll get to that part in a minute.

The story begins in the mid 1990s, when a paper manufacturing company installed the computer to monitor pressures, temperatures, and a variety of other parameters at a rate of 5000 times per second. A few years later, the company installed a second QNX computer and configured it as a hot standby for the first. That way, if the first computer ever went down, the second one could immediately take over.

For more than a decade, this safeguard proved unnecessary. But recently, the second computer reported that it could no longer communicate with its partner. Assuming that a software error had occurred, the company called in an IT consultant to fix the problem.

Assuming that a software error had occurred,
the company called in an IT consultant.
But what they really needed was a detective.
More detail...
Tags: computerization and control, QNX, responsible use, success story
—