Codify is available in the App Store. It is a first code editor for iPad with the native interface and support for the touchscreen. It is very convenient: using a finger press on the object features and a pop-up window will appear with a list of options. Most importantly, the written code can be run any time in order to test the accelerometer and multi-touch. There would be no more problems with emulators!

Codify is built on the base of Lua language that is a simple and smart programming language, and it is well suited to create games for iPad.

It has become possible due to the recent changes in the rules for publishing applications to put in the App Store similar tools. Perhaps, it is only the first swallow, and there will appear suitable programs for other scripting programming languages with other libraries in the future.

It is true that many limitations slow down the work in Codify, which are imposed by Apple. For example, it is forbidden for the applications to download the code from an external source, so it is necessary to write manually in Codify. There are similar problems with the code exporting (it is needed to do copy / paste manually, because the normal export is prohibited.)

Here are the screenshots 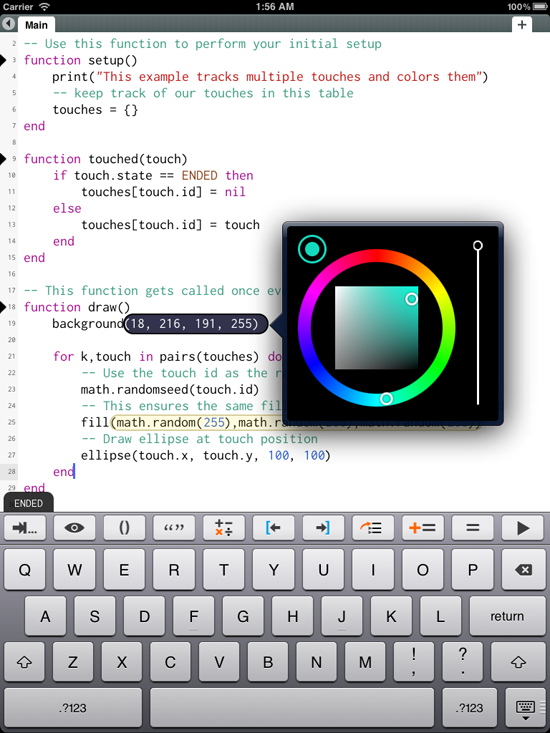 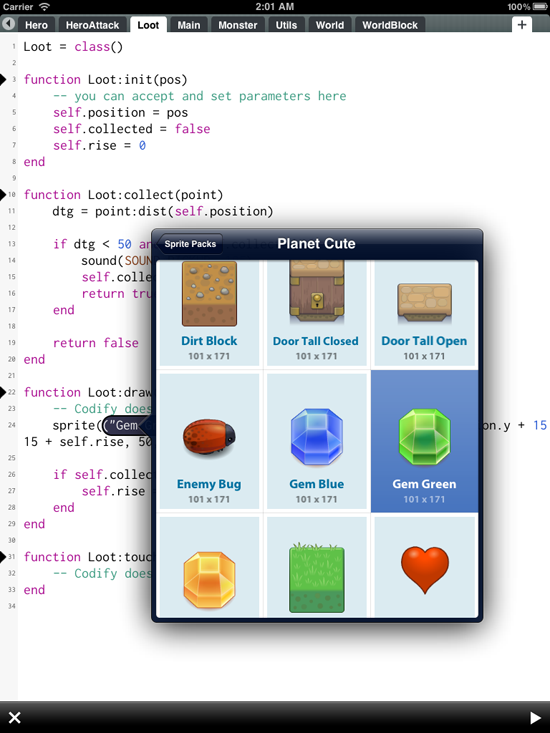 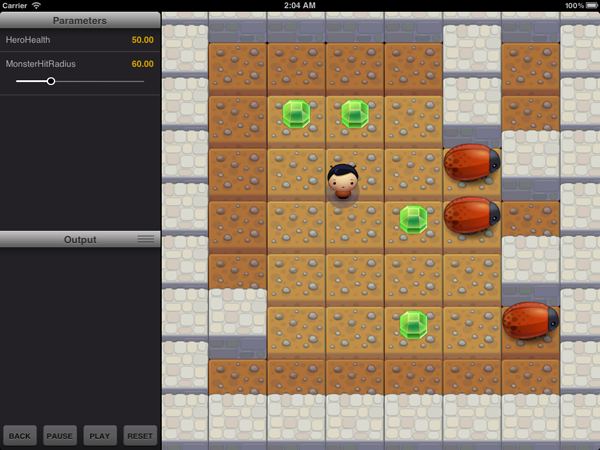 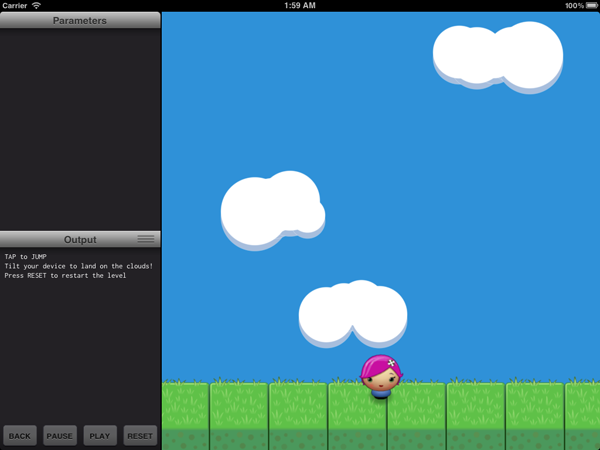