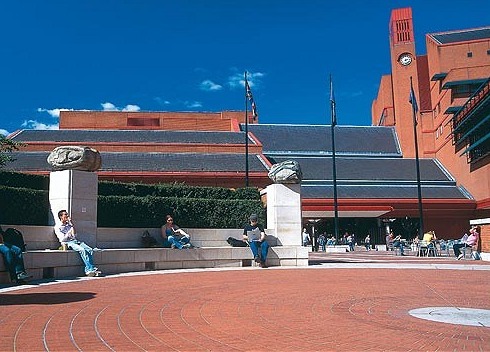 Despite the complexity with the project of Google Books, Google has been continuing to work towards the digitization of books, and today it has become known about the latest achievement of the corporation. Google corporation has concluded an agreement on the long-term cooperation with the British Library. In the Net will be posted 250 000 digital copies of books, starting with the publications of the 18th century within the scope of cooperation.

Of course, this is a fraction of the treasures that are kept at the British Library (about 150 million books), however, users can access the valuable publications, most of which will be available free of charge. The fact is that for most of the publications copyright has already expired.

Among the publications that will be digitized include books, journals, manuscripts and more. By the way, the agreement has no financial background, i.e., it is not a commercial agreement. Google corporation currently has entered into the similar agreements with more than 40 libraries around the world. As a result of such cooperation in the Net get the editions at times to which had access only a few, and now many millions of people can read a rare book “live”.

Unfortunately, as mentioned above the project of Google Books is going through hard times, because the right holders have started the second turn of campaign against the project. We will not argue about who is right and who is to blame, but unfortunately, many valuable publications will not get into the Net, as their authors (or the companies, which owns the rights to publications) are against digitizing of these works.