The unified interface is the biggest redesign in Google's history


Google's lead designer for search, John Wiley told about the new unified interface of Google’s services in a presentation at UX Week 2011. According to Wiley, it was the result of the biggest redesign in the history of Google. Interestingly, this interface has nothing to do with Google +. It is associated with Google +, because it was the first product of Google that used it.

Larry Page was very pleased with the result, although many employees of Google did not like a new redesign at first (especially the new interface of Gmail), but they have changed their opinions in a few days. This is a pretty big and important change for Google, and it was really surprising to find out that this was the idea of Larry Page.

We may notice many design’s changes in some screenshots that were shown by John Wiley, which are not released to the public yet: 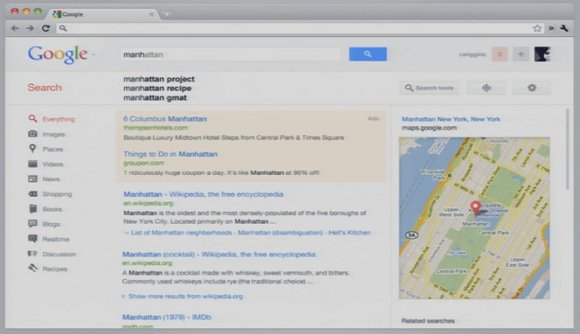 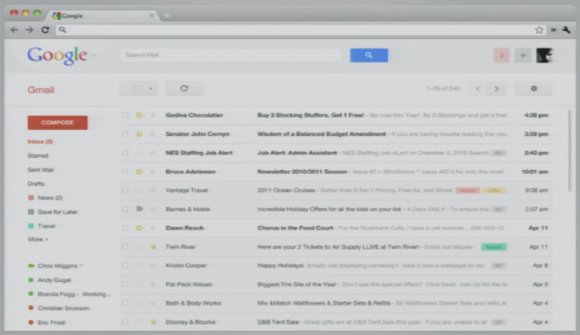 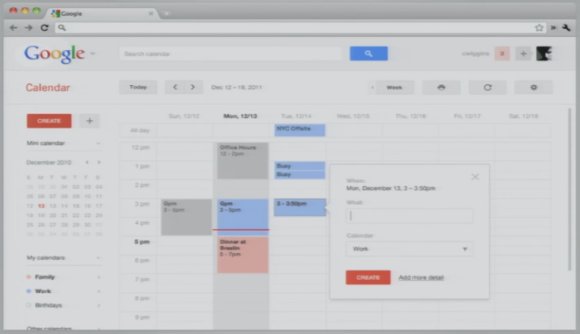 Thus, the share button and notification button have a new interface. There is changed the location of some application menu.

It is more noticeable that the navigation bar has disappeared and it is replaced by a small arrow next to Google’s logo, which likely allows selecting the different services. It is quite possible that the interface has been introduced gradually and the black navigation bar was just a temporary solution.