Automation in the retail industry is shifting the existing business models. So it’s a good idea to start with finding out what the new realities are.

Retail automation: demand, not an option
There's no way to compete on the fast-changing market with increased retail-margin pressure, investments in e-commerce, lack of specialists – and thus a high demand on them – using traditional cost-reduction means. That's primary why retailers are turning to automation to support and increase their profits.
More detail...
Tags: automation, retail
—

What is Uber for X?

In Uber for X, ‘X’ means any deliverable service in the market. How does it work? First, customers connect with service providers by placing their orders via mobile app or website. Then, the provider looks through and accepts the request, and – if everything works for them – delivers the service.

In different Uber-like apps, connecting buyer and service provider sometimes takes more than pressing a button. But that’s still the main concept of it. Mostly, Uber for X platforms have a variety of in-built filters making the search process both very fast and convenient.
For example, to get from point A to point B all Uber users have to do is to place a request, and wait for matching with a driver. Few minutes – and the car’s right at the corner.
More detail...
Tags: app, development, uber
—

These days, the question of how to make a booking app for hotel rooms is quite relevant for diverse groups of people. The success stories of such mammoths as Airbnb and Booking.com have pushed the eTravel industry forward stimulating a phenomenal growth. In fact, this is why not only hospitality professionals are wondering how to create a booking app but many startuppers and entrepreneurs from various industries too.

This article is written with the intent to help you create a booking app and make this process less questionable. I'm going to guide you through the hotel booking app market, show the most suitable basic and additional features, monetization models, and many more.
More detail...
Tags: app, booking, development, hotel
—

Telecom businesses must now deliver seamless, high-quality voice transmissions, multimedia services and high-speed data transfers in multi-device and mobile environments. Traditionally, telecom's have been very quick to react to new developments and technological advances, such as the internet and cell phones. However, they seem to be faltering, especially in the area of revenue generation, with their latest challenge — OTT content providers.
More detail...
Tags: content service provider, dark fiber definition
—

Dating app development can be both profitable for you and a good solution for people that want to find a soulmate. So check this article out to see how to build your dating app.


How to create a dating app


To give you a hint on how to create a dating app, follow these steps below:


Build an app structure and design


When we have listed main benefits, we can proceed directly to the development process and start with making a dating app structure. Let's see how to do it!

Choose a catching name
'Catching' word is the most appropriate word in this case. People need to remember the name of your service, it should be short and associative so users will be able to hear it once and remember forever. Word of mouth will also work here since users will share the name of your app with their friends.

Determine your target audience
What is the age range of users you create an app for? Of course, you can create a general dating app that can meet the requirements of both youth and an older generation. Ok, then, what will be a distinctive feature of your app? It will be similar to other counterparts and you will gain nothing. So, it would be a better option to create an app for a specific audience, a specific region and so on. It will help your app stand out from the crowd and achieve a success.

Make an amazing UI/UX design
The interface of the app should be catchy as well so users will feel positive when they start using it. Keep up with a simple principle - build simple and intuitive design. Users want to deal with a clear UX that is not extremely unique and that isn't confusing. As for UI, bright colors and clear buttons will surely be adopted well by users. Don't complicate - and you will succeed!

Deal with a marketing plan
Apart from good design and the right target audience, you shouldn't ignore brand promotion and increase your customer base when you create your own dating app. That is why you should create a marketing plan and think over each step to increase customers' loyalty and engage more users to your app. Marketing plan plays a very important role in the brand promotion and it should be competent, so mind it.

So when you decide on how to make a dating app for Android or iOS, these 4 simple steps will help you create an overall structure of your dating app and promote it wisely.
Tags: app, business, dating app, development
—

WhatsApp: its role and history


WhatsApp was founded by Jan Koum and Brian Acton in 2009. At the end of the year, it was launched on the App Store for iPhone with no alternatives in the world at the time.
This application, referred to as an instant messenger, was intended to give users an opportunity to exchange messages in real time using mobile Internet or WiFi. Today WhatsApp is available for all popular mobile operating systems. 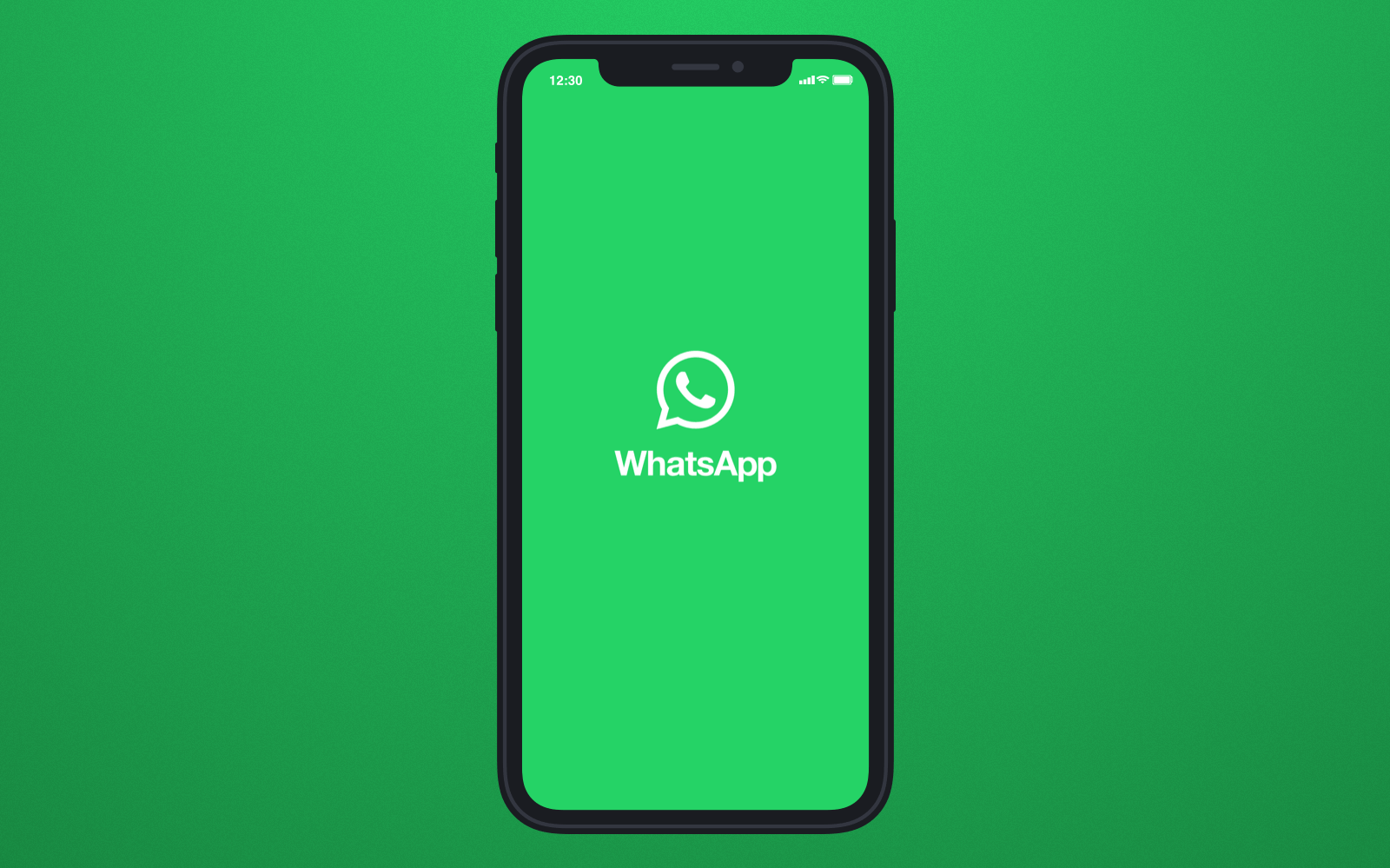 Pirat 21 october 2011, 16:42
Add Comment
Advice on how successfully to fail the project

The website habrahabr.ru has a lot of articles about the completed projects (startups), advice on how to become successful and how to finish the game.

So, advice on how to fail the project:

1) If you need in a project graphics, everyone should try to be an artist in the team. If the job is given to one artist, all should to take part in the discussion of result, give advice and generally help in every way. The artist constantly should redraw and revise in order to please everyone at once. In general, democracy is the best way to solve all the problems in the project.

2) The concept is not needed, why should you waste the time? The main thing is to start as quickly as possible to write code and the ideas and concept should come on the way. Who will quickly begin to program that will be able to book the most interesting tasks.


During the Second World War the British bombers were sent daily to bomb the Germans. Most of the planes did not return home, and those that came back were covered with marks from the bullets of German anti-aircraft guns and the fighter planes.
More detail...
Tags: advice, Bias
—